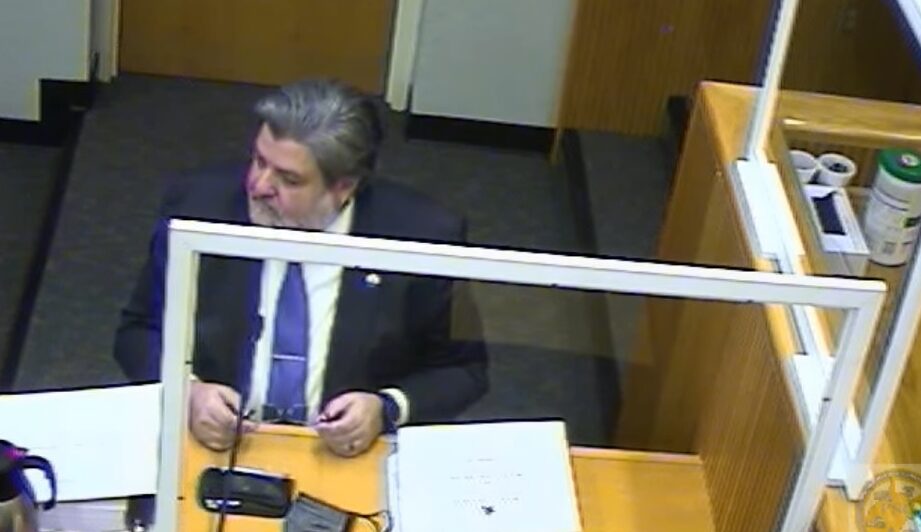 Robert Burton testified Wednesday on the first day of a scheduled three-day evidentiary hearing before the state Public Service Commission.

According to Burton, the increase, which is projected to bring in $40.4 million annually, would help pay for hundreds of millions of dollars in investments the company has made in the system that serves 167,000 customers in all or parts of 19 counties. An average customer’s bill would go up more than $9 a month.

Under cross-examination, Burton said if the increase is approved by the PSC, it would mean rates would have more than doubled since 2005. But he maintained the company isn’t overcharging.

“Does that mean that whatever your costs are they are going to be fair and reasonable?”

“What it means,” according to Burton. “Is that the costs that we have incurred we believe are appropriate and the rate we are asking for is appropriate as well.”

There are 363 water utilities in West Virginia and West Virginia American Water currently at 341 on the list when it comes to the highest rates. If the rate increase is granted, the company would move to the 4th highest at 360 on the list.

Also a factor, West Virginia American has lost customers in recent years. The company does not offer service in the areas of the state that are growing, including Morgantown and the Eastern Panhandle.

Burton said he doesn’t believe people move into and out of areas based solely on utility rates.

“I personally doubt that the lowest overall utility paid by a customer would be a deciding factor on whether or not to locate in the certain portion of the state or another state,” he said.

Burton said West Virginia American still has a competitive rate at an average of $2 a day or 2-cents for gallon used.

There are three parts to the case. The parties involved did settle what’s called a depreciation case Wednesday.