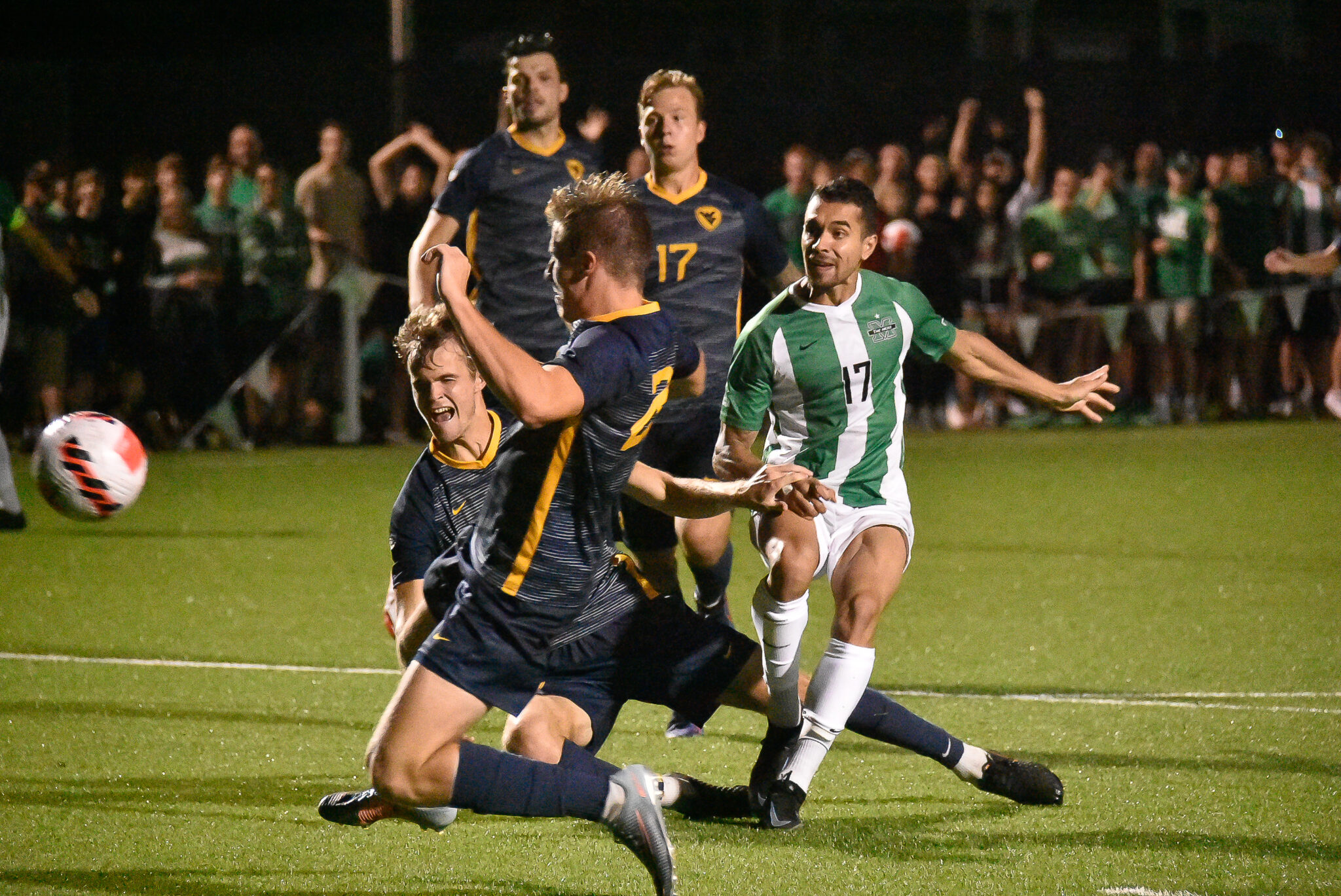 MORGANTOWN, W.Va. — Both of West Virginia’s Division I men’s soccer programs have earned national seeds and first round byes in the NCAA Men’s Soccer Tournament.

West Virginia (11-3-4, RPI: 19) is the No. 11 seed. They will host the winner of Thursday’s opening round match between Virginia Tech (10-5-3) and Campbell (15-3-2). The second round match will be played at Dick Dlesk Soccer Stadium in Morgantown on Sunday, Nov. 21. The game time is still to be determined.

In their second season under WVU alumnus Dan Stratford, the Mountaineers climbed into the top five in the national coaches poll in September on the strength of non-conference wins over Pittsburgh, Penn State and Ohio State.

“This is definitely a pleasant surprise,” Stratford said. “I think we were still confident that our body of work and the quality of our competition that we faced was going to work in our favor. So, the intent was always to give us the absolute very best chance for us to be an at-large and be seeded, and I think we are very worthy of this. But we are very grateful, and hopefully can do the seed justice.”

Defending national champion Marshall (11-3-3, RPI: 17) has earned the No. 14 national seed. The Thundering Herd will host the winner of Thursday’s opening round match between Providence (10-4-4) and Marist (12-6-3). The second round contest in Huntington will be played Sunday, Nov. 21 at 1 p.m.

Marshall held the top spot in the national coaches poll on two different occasions this season. WVU and Marshall played to a 2-2 draw in Huntington on September 17.