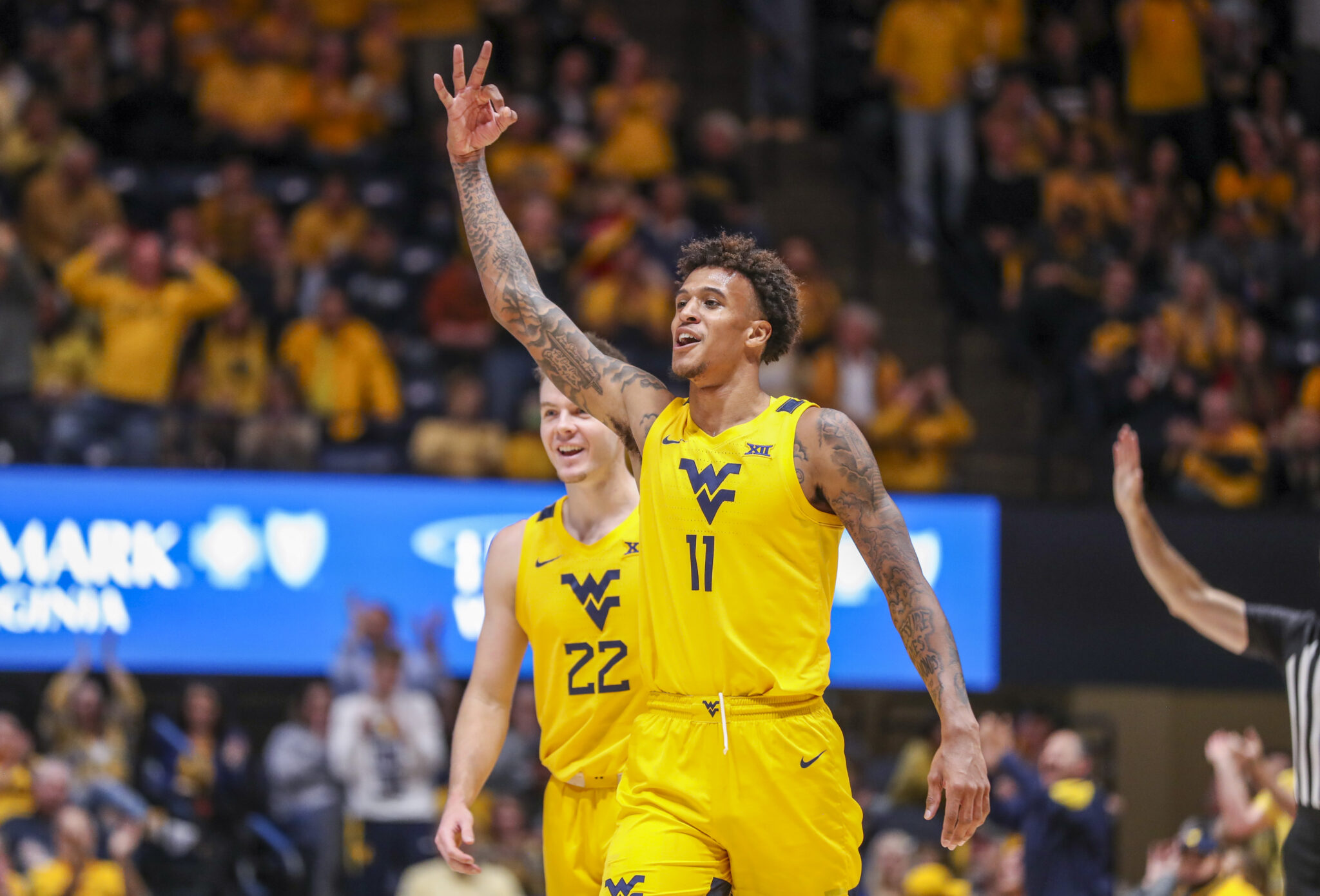 MORGANTOWN, W.Va. — The Shriners Children’s Charleston Classic provides Bob Huggins with exactly what he believes his Mountaineers need at this point in the season — three games in four days against quality competition. After defeating Oakland and Pittsburgh last week at the Coliseum, the Mountaineers will open up play in Charleston, South Carolina Thursday against Elon. Tip time is set for 9 p.m. and the game is the last of the quarterfinal contests in the eight-team event.

“We want to play. I think these tournaments have been really good for us over the years. You get a lot of experience and you get to play a lot of guys because it is three games in four days. I like it. I think it has done a lot over the years to help us,” Huggins said.

“We’ve got some freshmen that are playing pretty well. We just really haven’t had the opportunity to get them much playing time. Hopefully we can get those guys some playing time to get them feeling a little more confident and a little better. We’ve got so many new guys. We need to play. We need the time. It is one thing to go out there and do drills in practice. It is another thing to put people in the stands and play against somebody that you haven’t played against.”

Like many tournaments in November in December, this is a multi-team event which counts as just one game on WVU’s schedule, even though each team is guaranteed three games. The Mountaineers will face either Mississippi or Marquette on Friday. St. Bonaventure, Boise State, Temple and Clemson are on the opposite side of the bracket.

“Over the years, some of the people we have been able to play have played really well. For instance, we beat Western Kentucky last year in a tournament and that helped us. Western Kentucky had a heck of a year. They were a team, I think the committee thought a lot about.

“St. Bonaventure is probably going to win their league [Atlantic 10]. They’ve got everybody back. They’re experienced. They’re a really good team. Hopefully we get to play them. I think this tournament probably has as good of a field as any we have played against.”

Huggins expects to go deep into his roster out of necessity given the quick turnarounds in the tournament.

“You end up toughing it out in these tournaments. We’re going to play a couple days, have a day off and then play another game. You’ve got to be ready to play but I think it is good preparation for the NCAA Tournament.”

Elon (2-1) lost to Florida 74-61 in their season opener. The Phoenix have since defeated Randolph College and Bluefield (Va.).

“I think they are a good team. They shoot the ball really well. I was able to watch two of their games, and when they get on a roll they can really make a lot of shots. Defensively, they mix it up a little bit. They’ll play a little 1-3-1 and 2-3. They’ll play some man. That will be good for us as well.

Eleven Mountaineers have taken the court in the team’s first two games. Huggins said that freshman and Beckley Prep IJN product James Okonkwo may not yet be ticketed for a redshirt season. Okonkwo is recovering from a foot injury suffered in the preseason.

“I am not at the point where I can tell you yes or no. We can play him a game or two and still redshirt him. He does some really good things and he does some things that just kind of turns your head. He does things, quite frankly, that our other bigs can’t do. I have to obviously check with the medical people and see what kind of time limit there is for him or if there is one.”