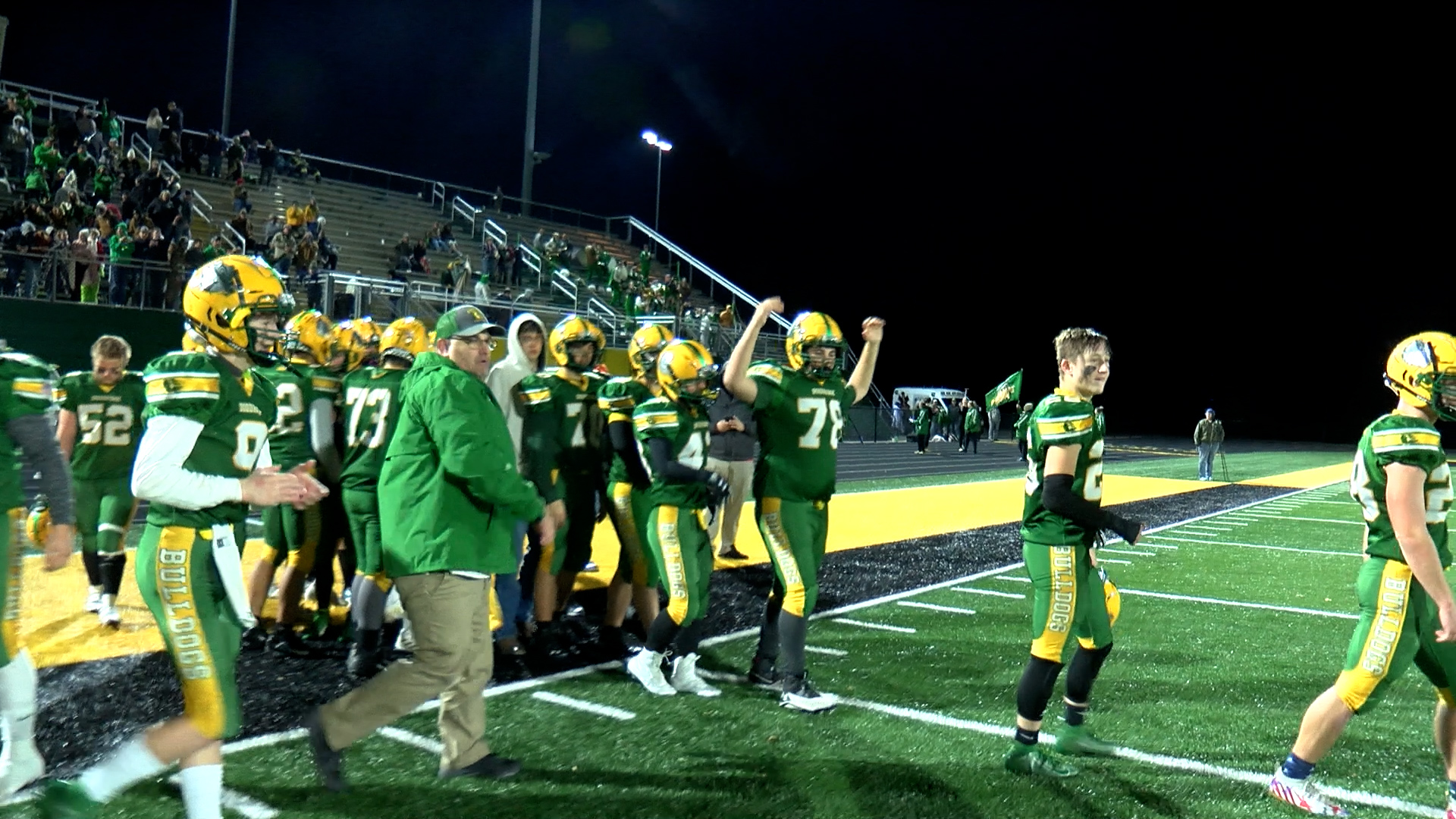 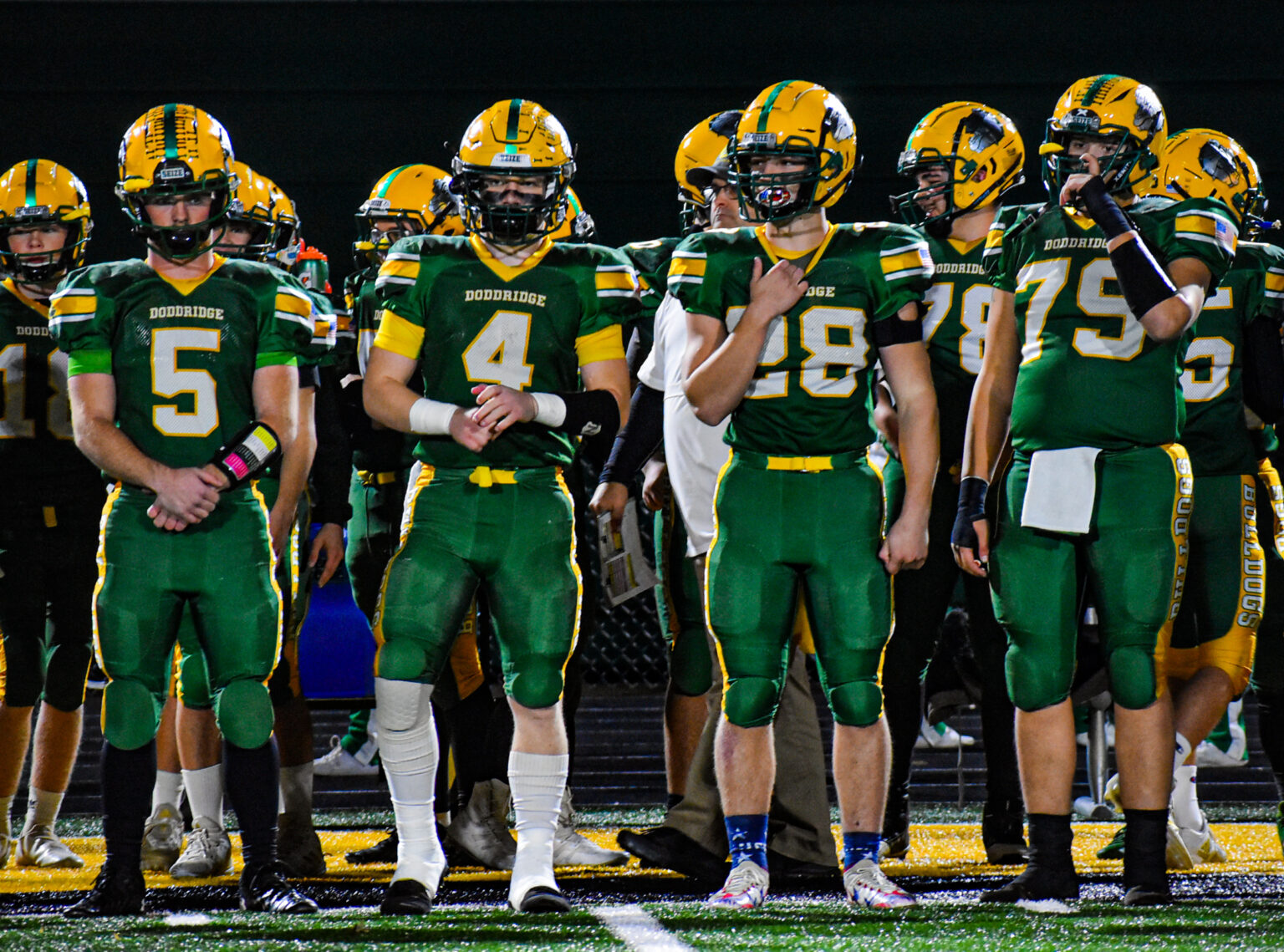 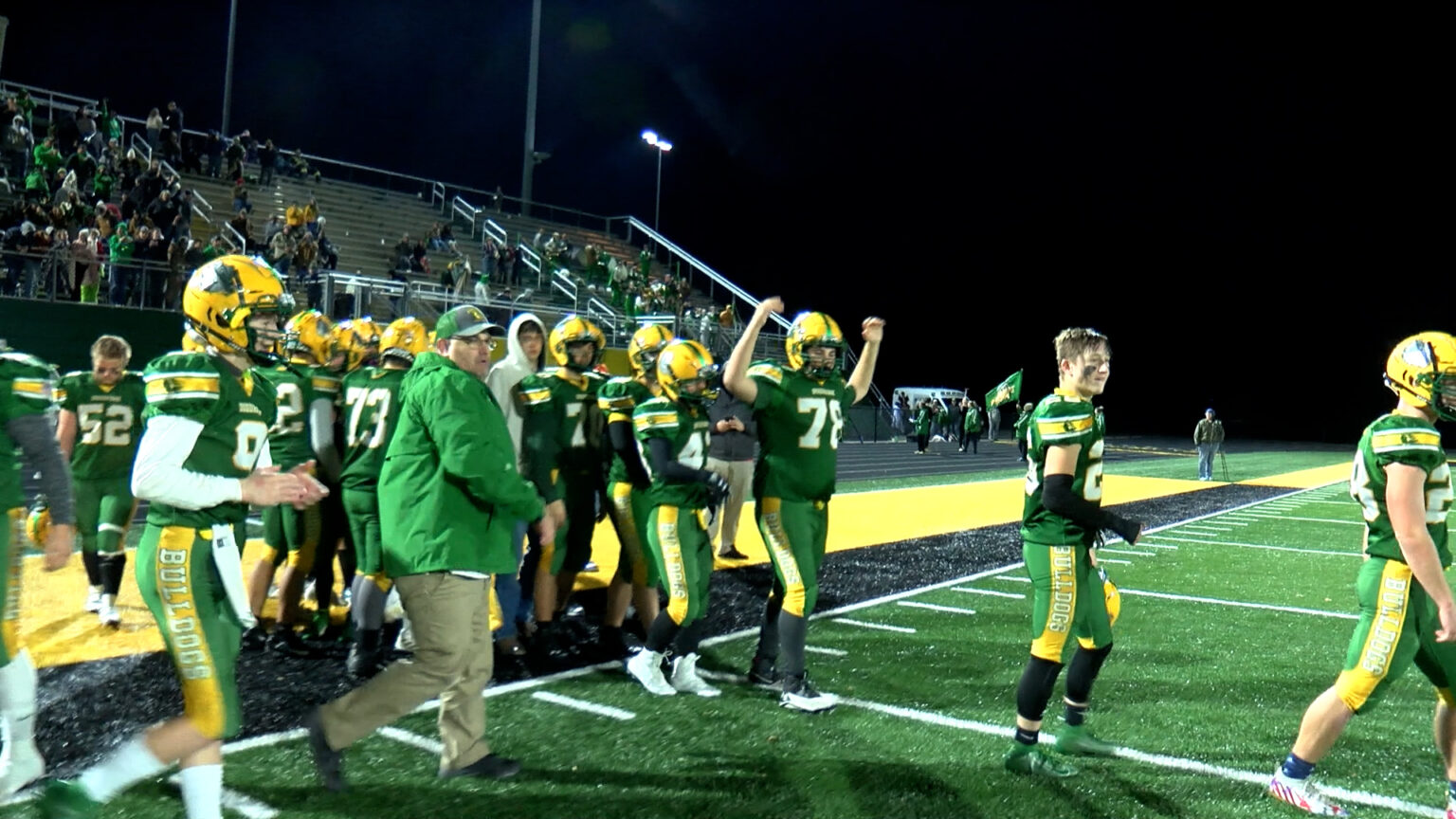 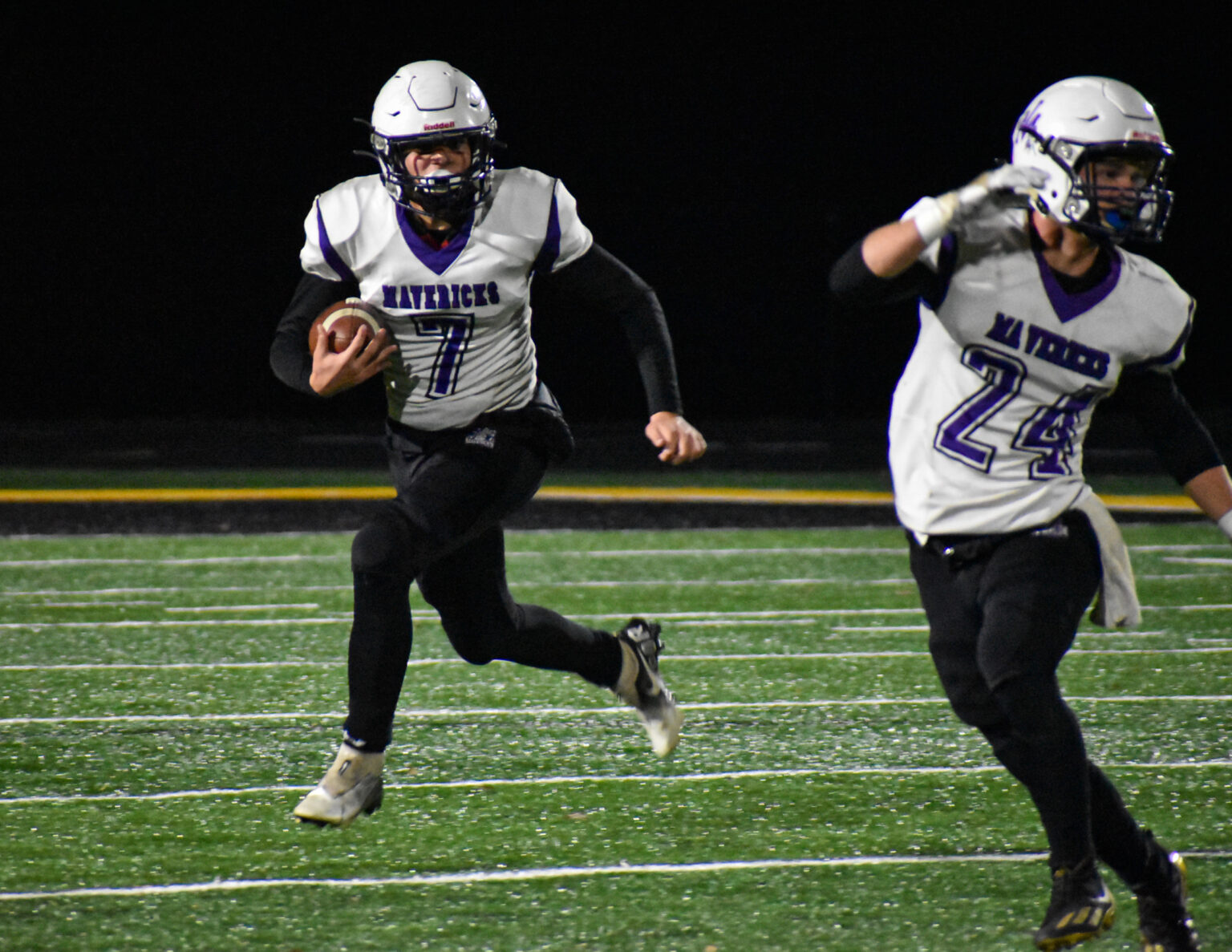 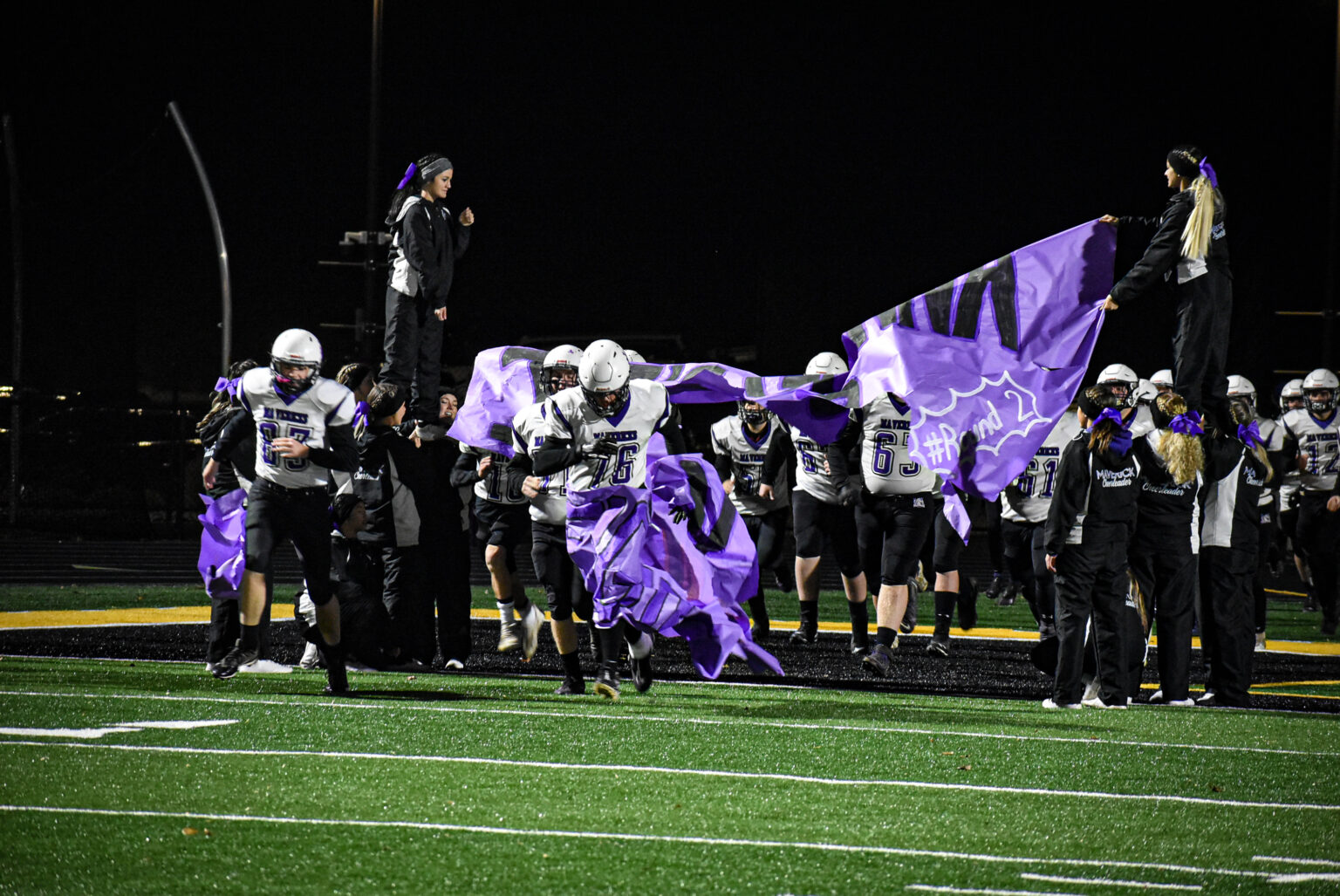 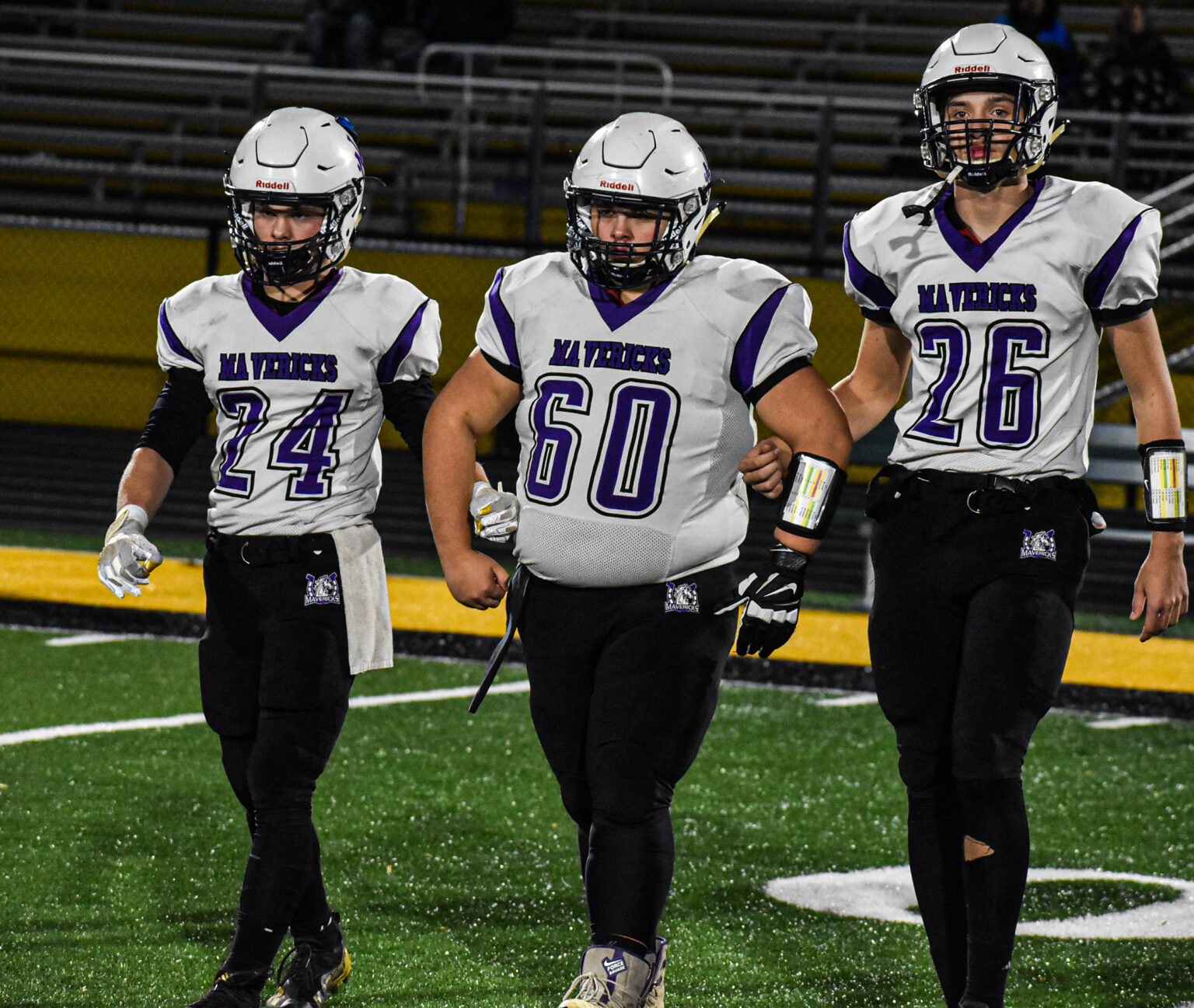 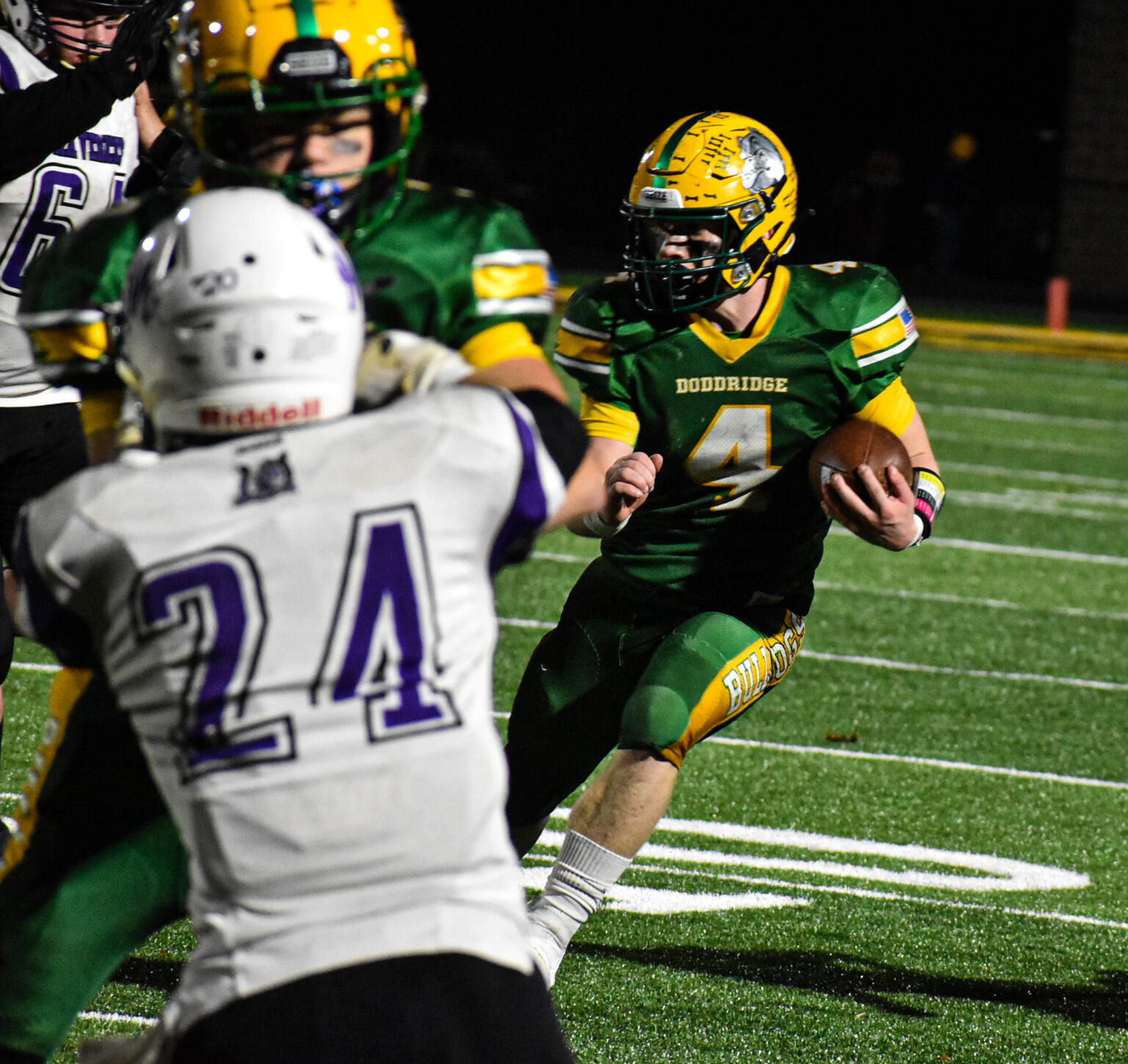 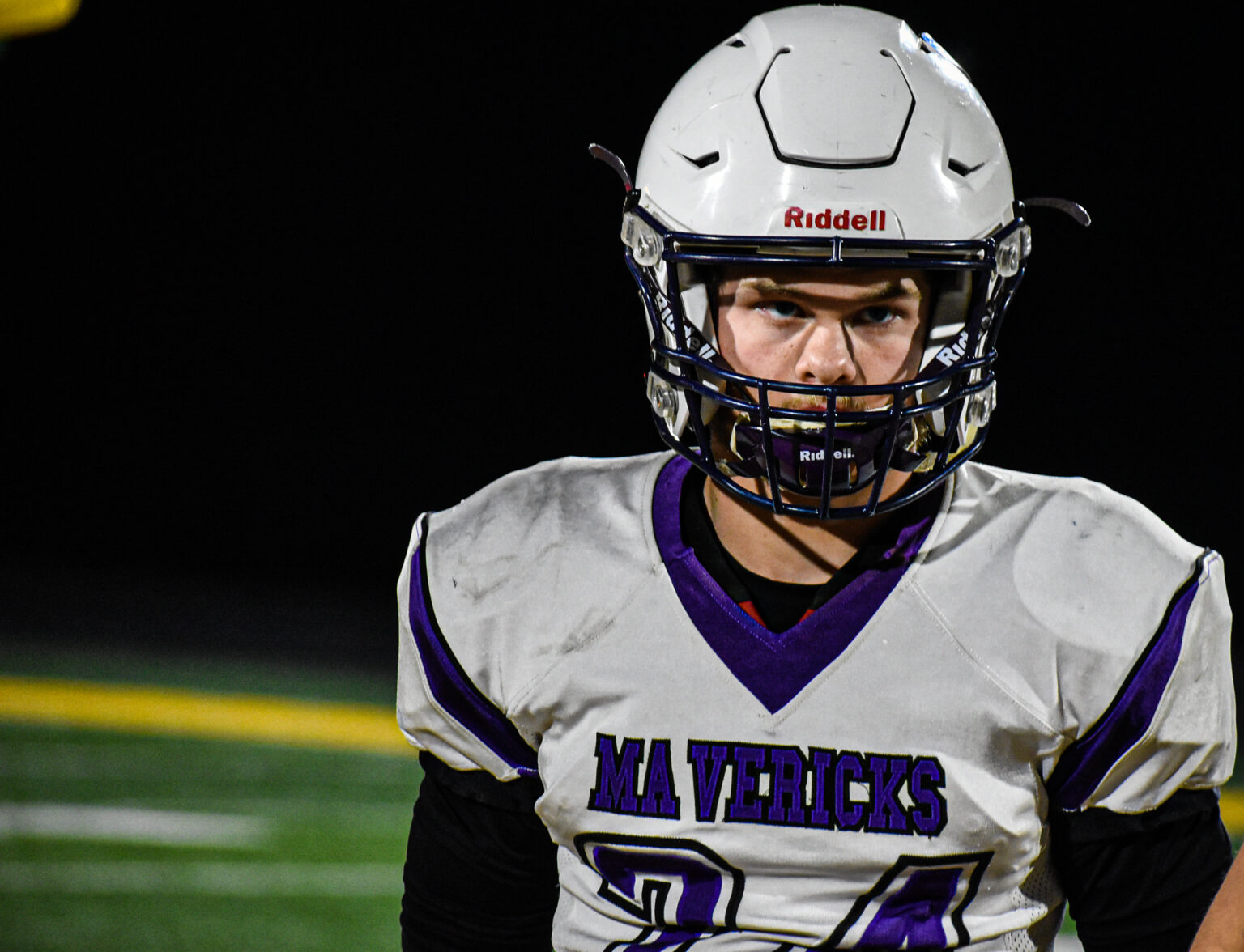 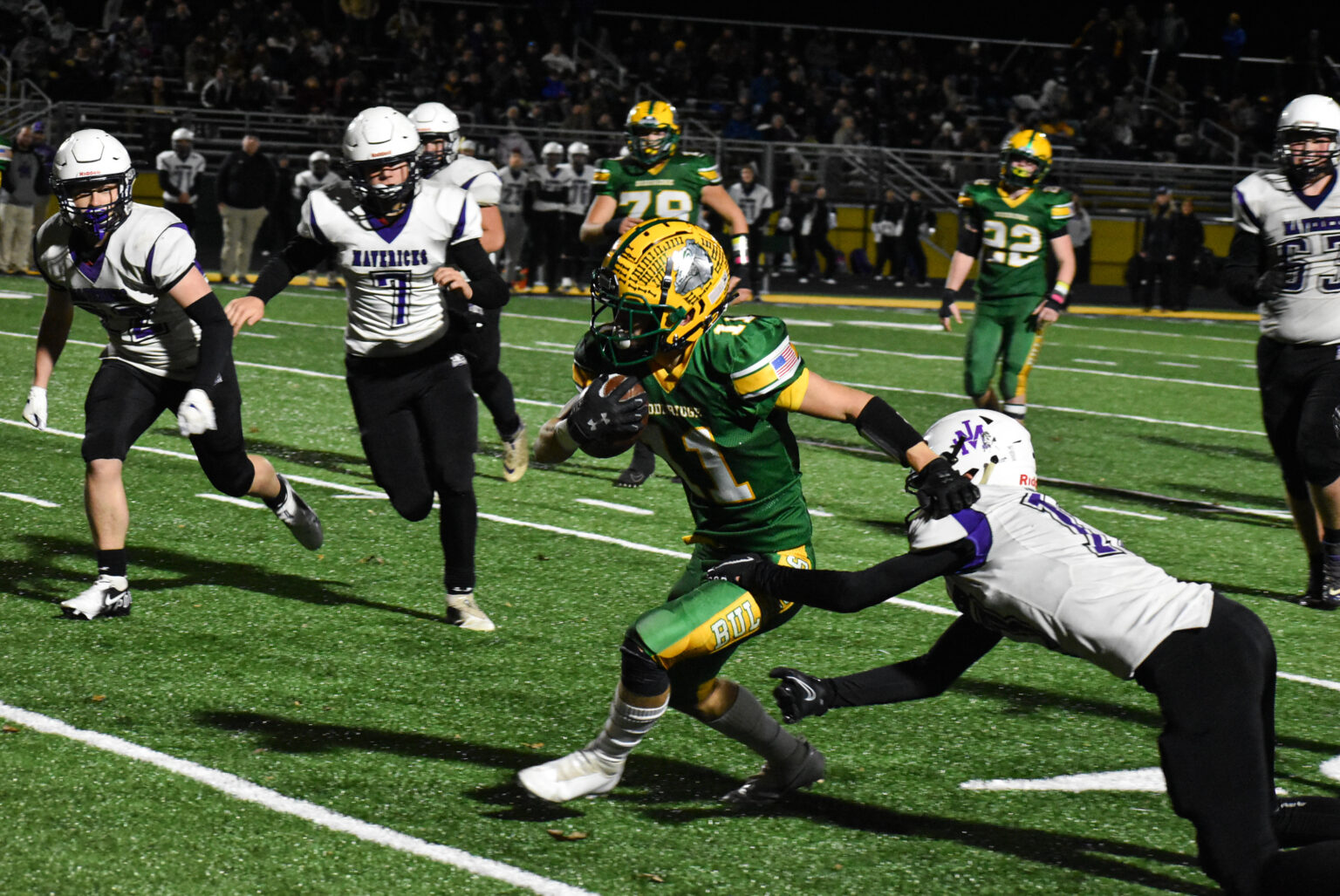 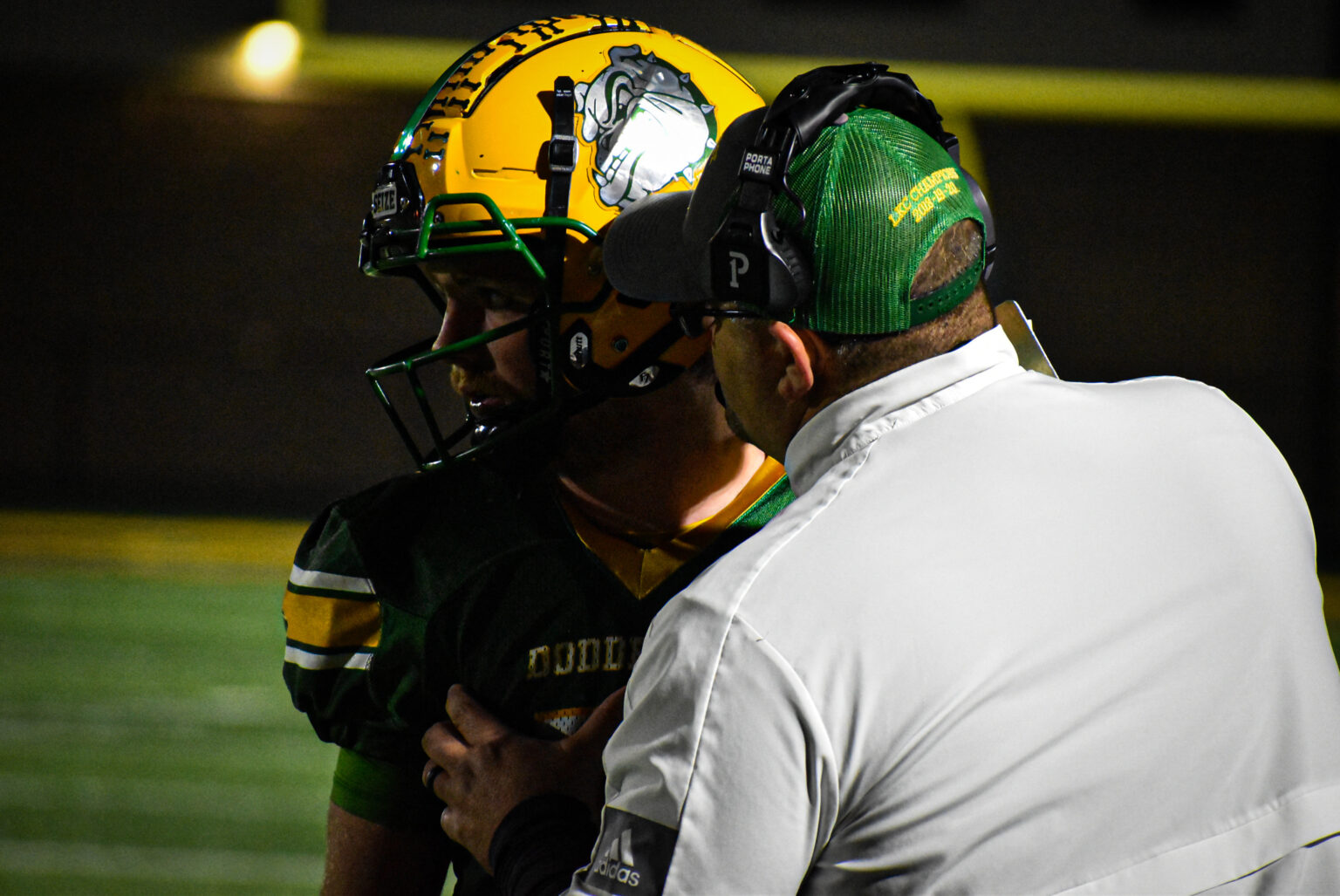 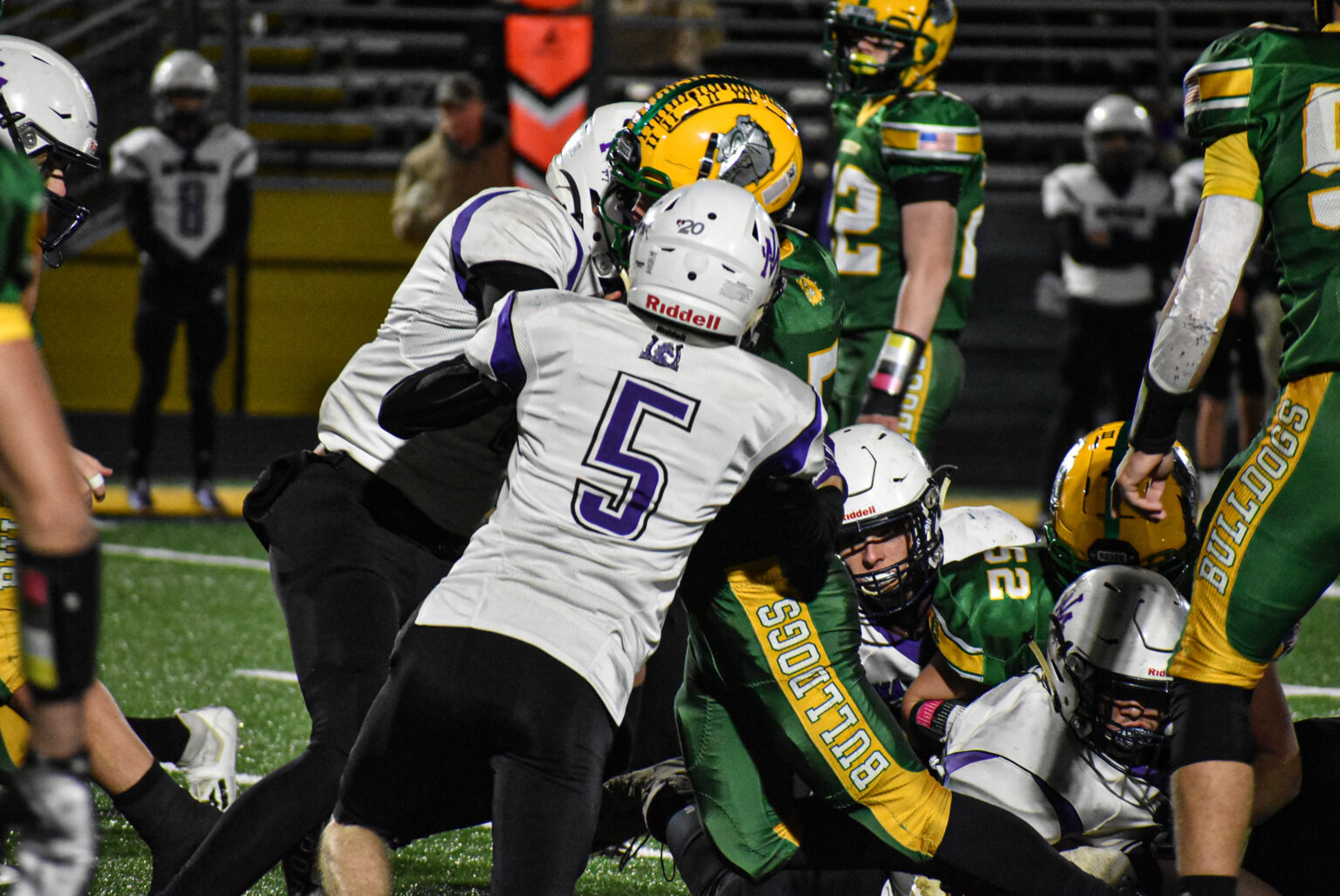 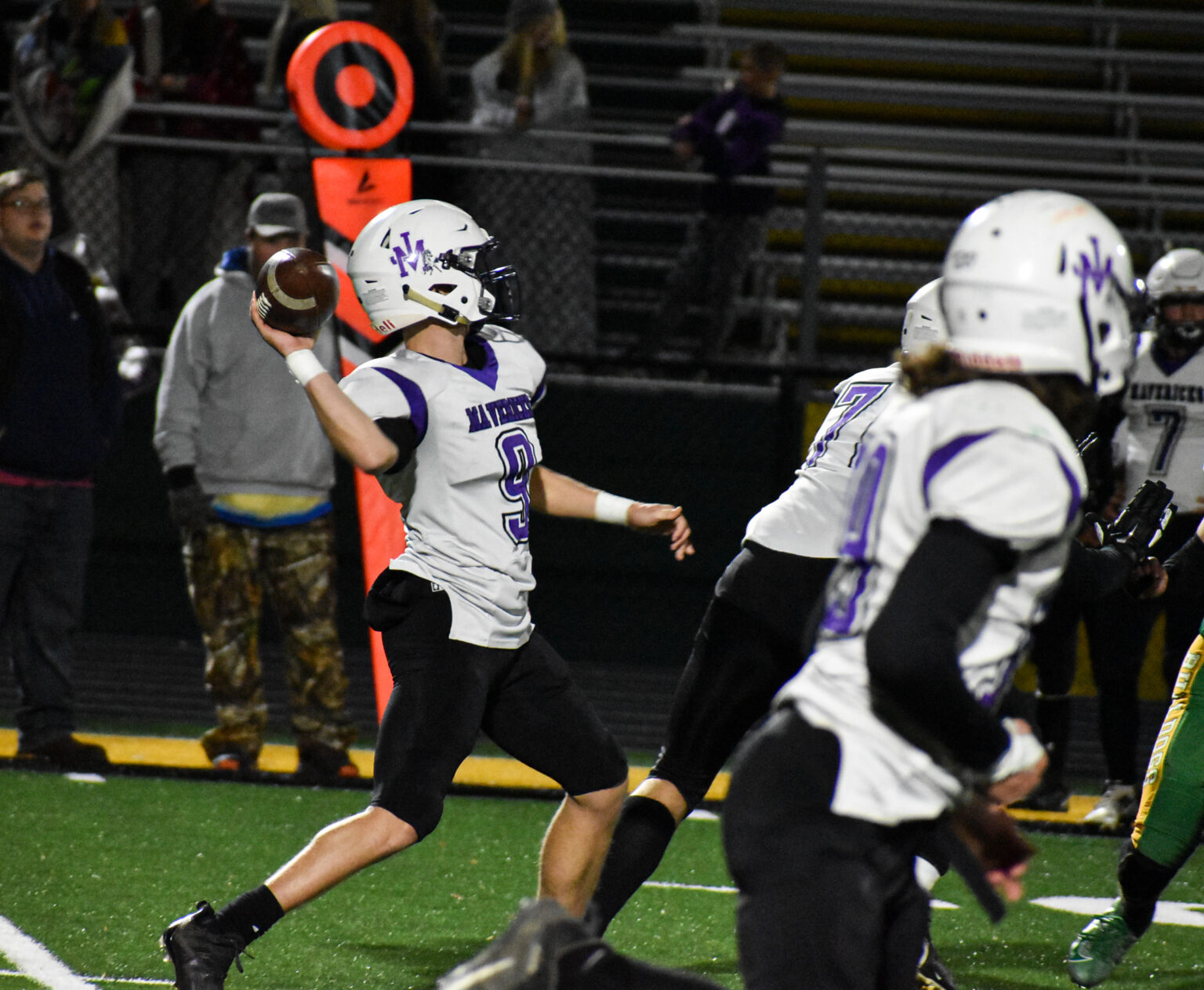 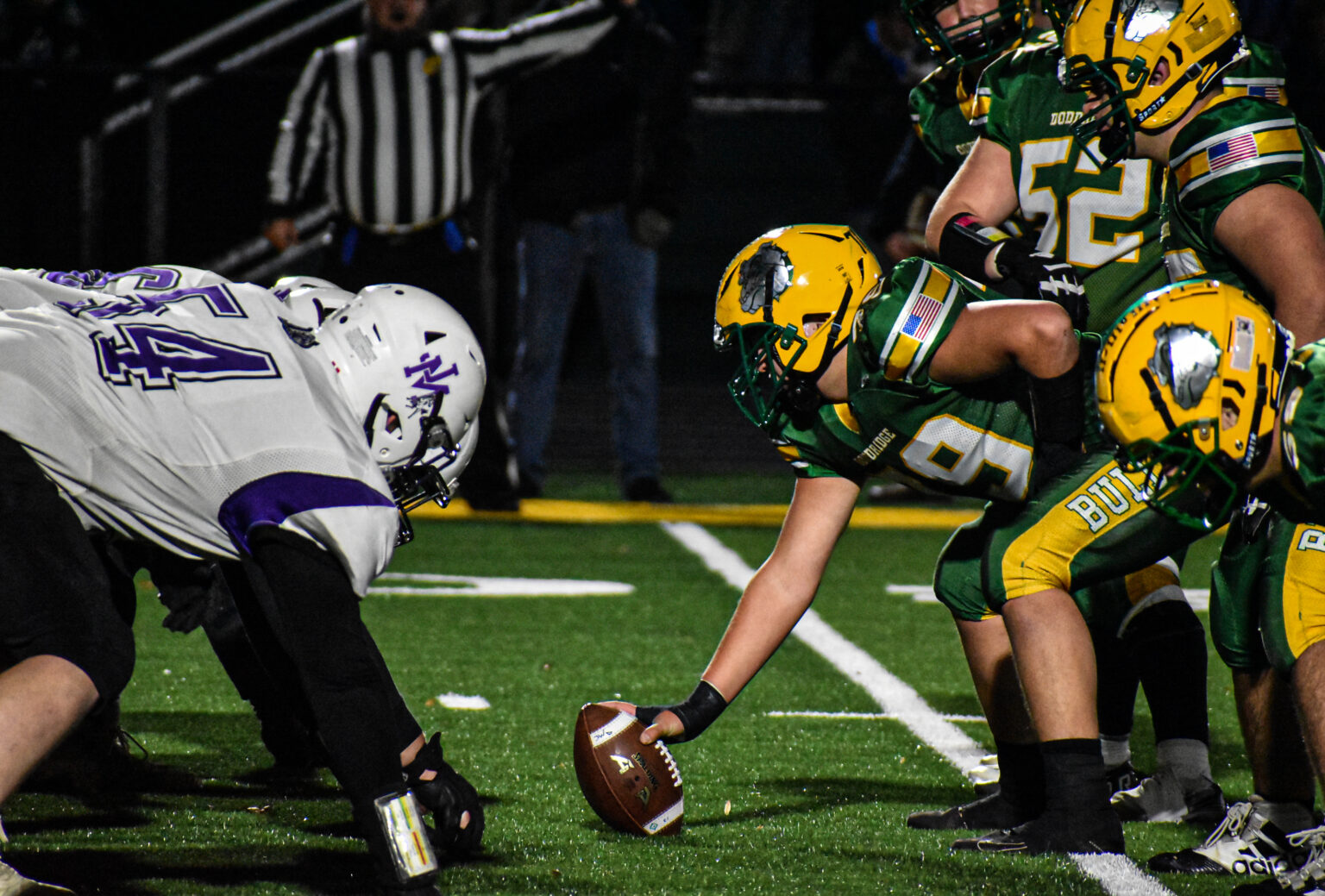 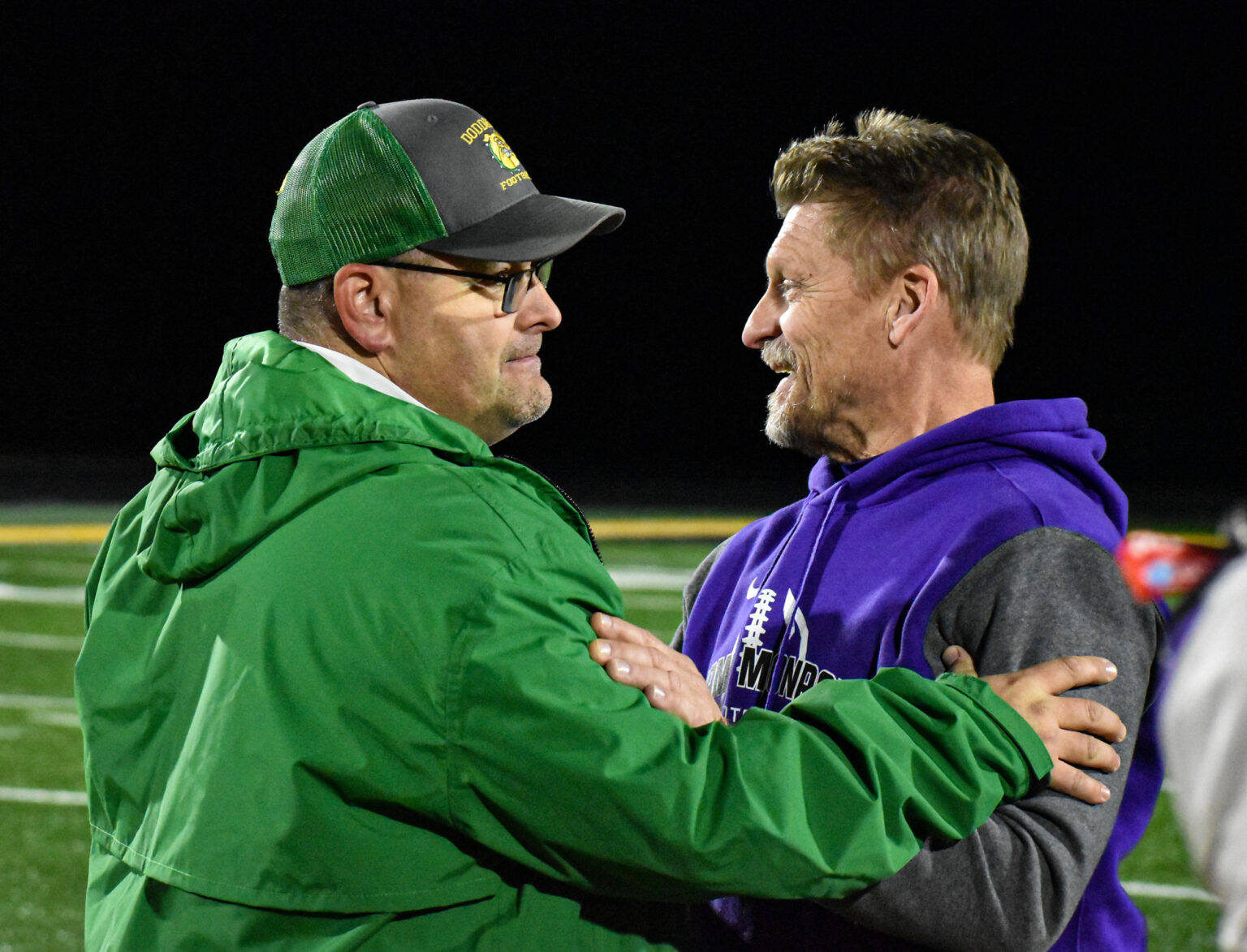 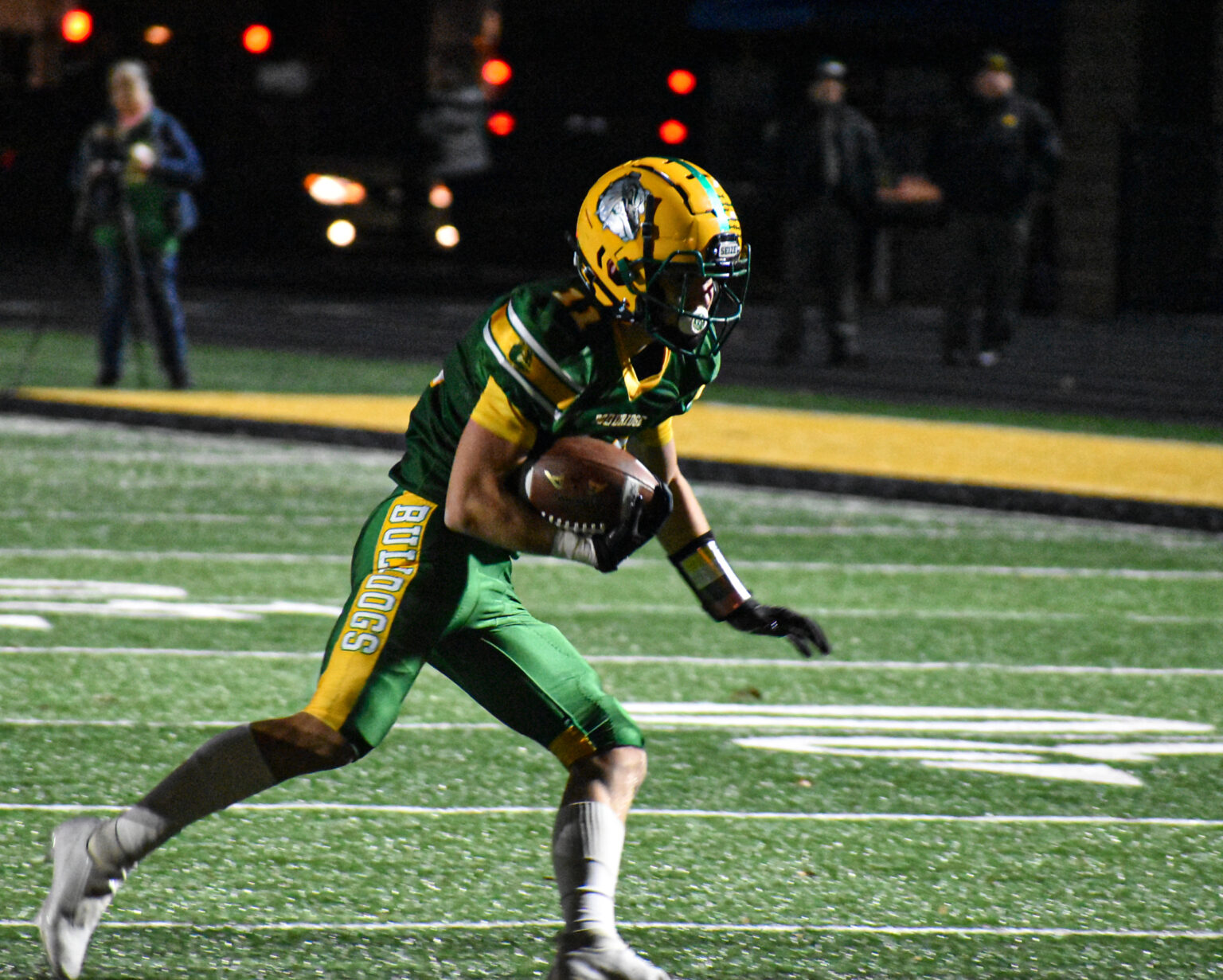 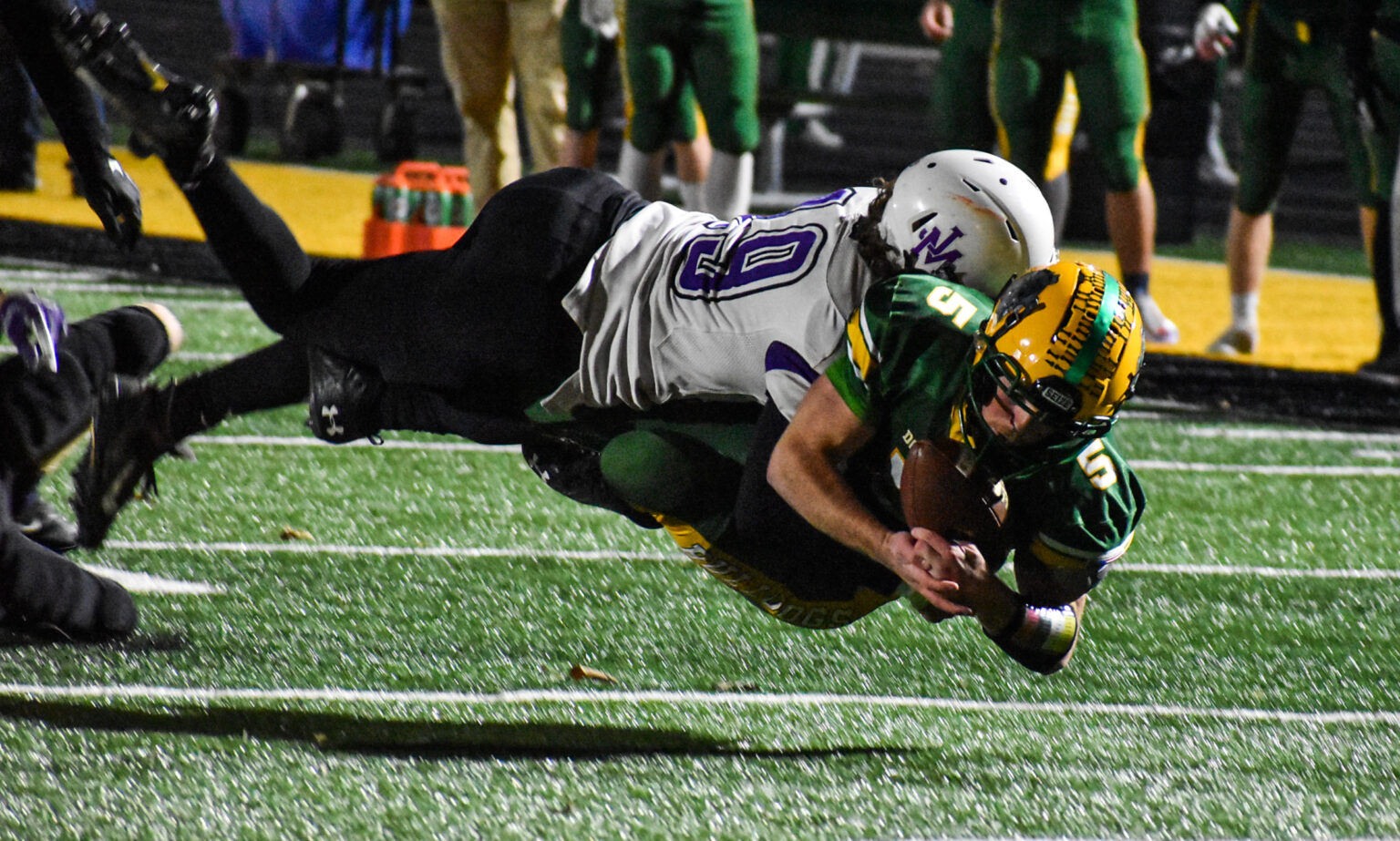 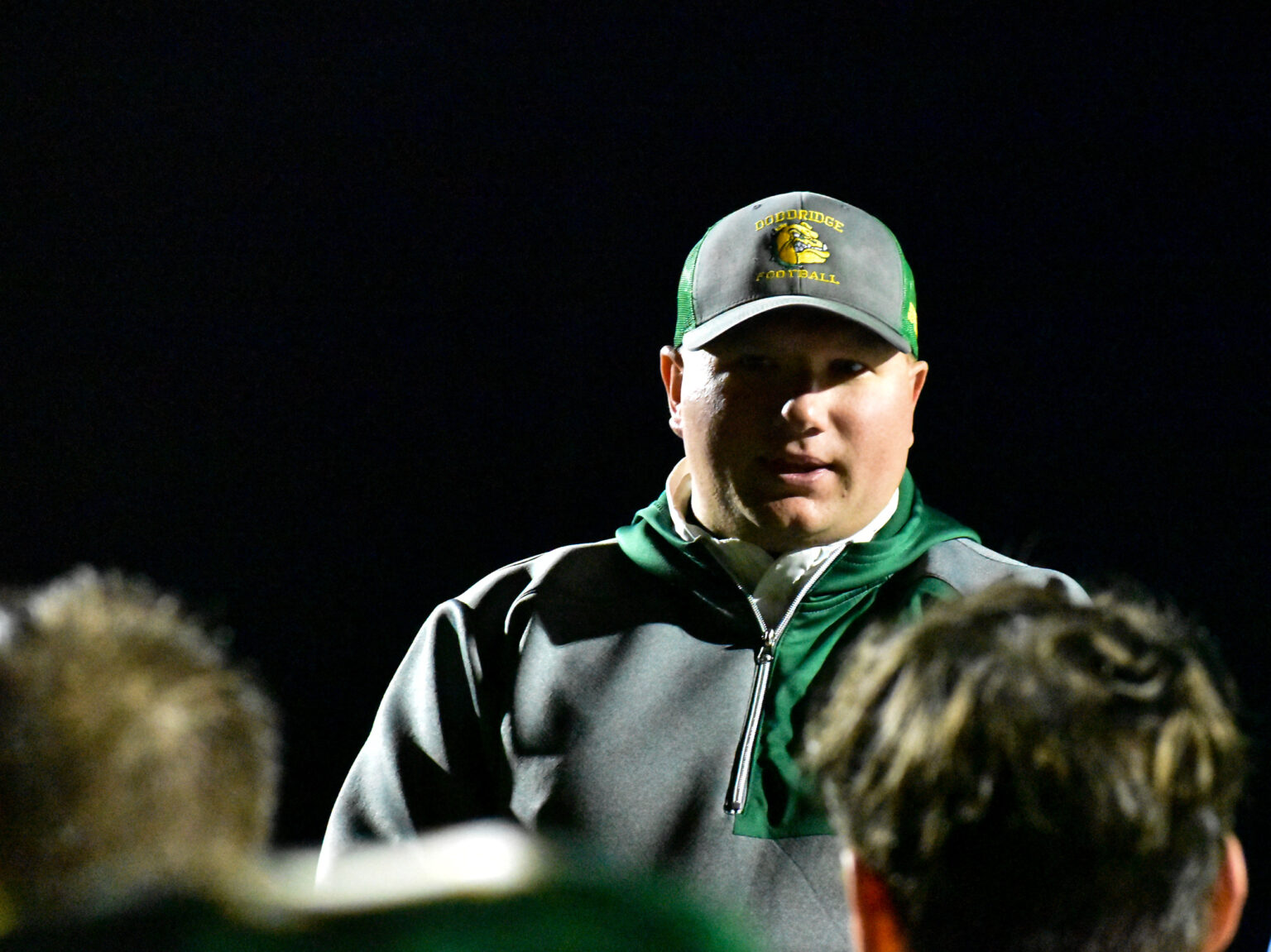 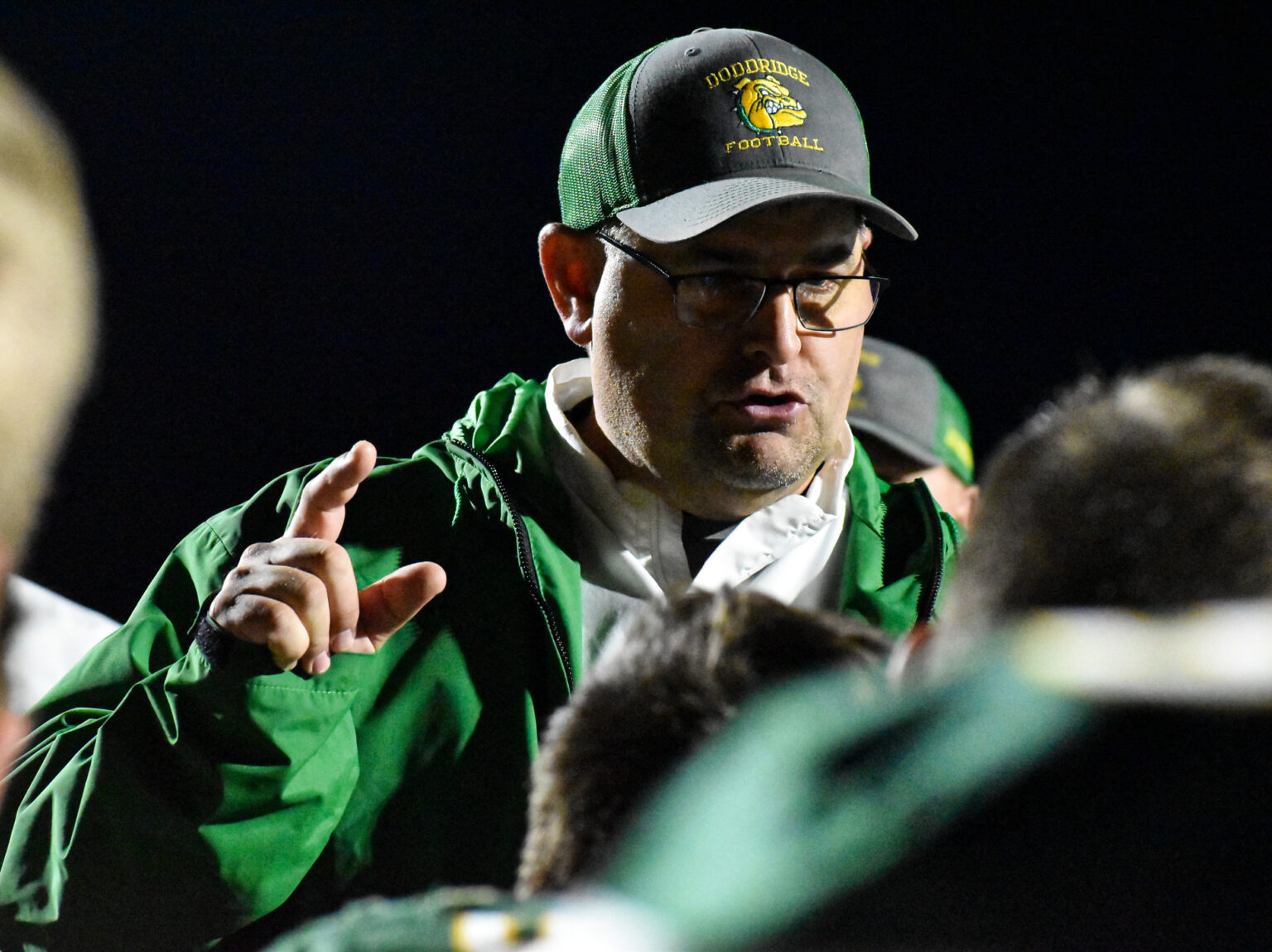 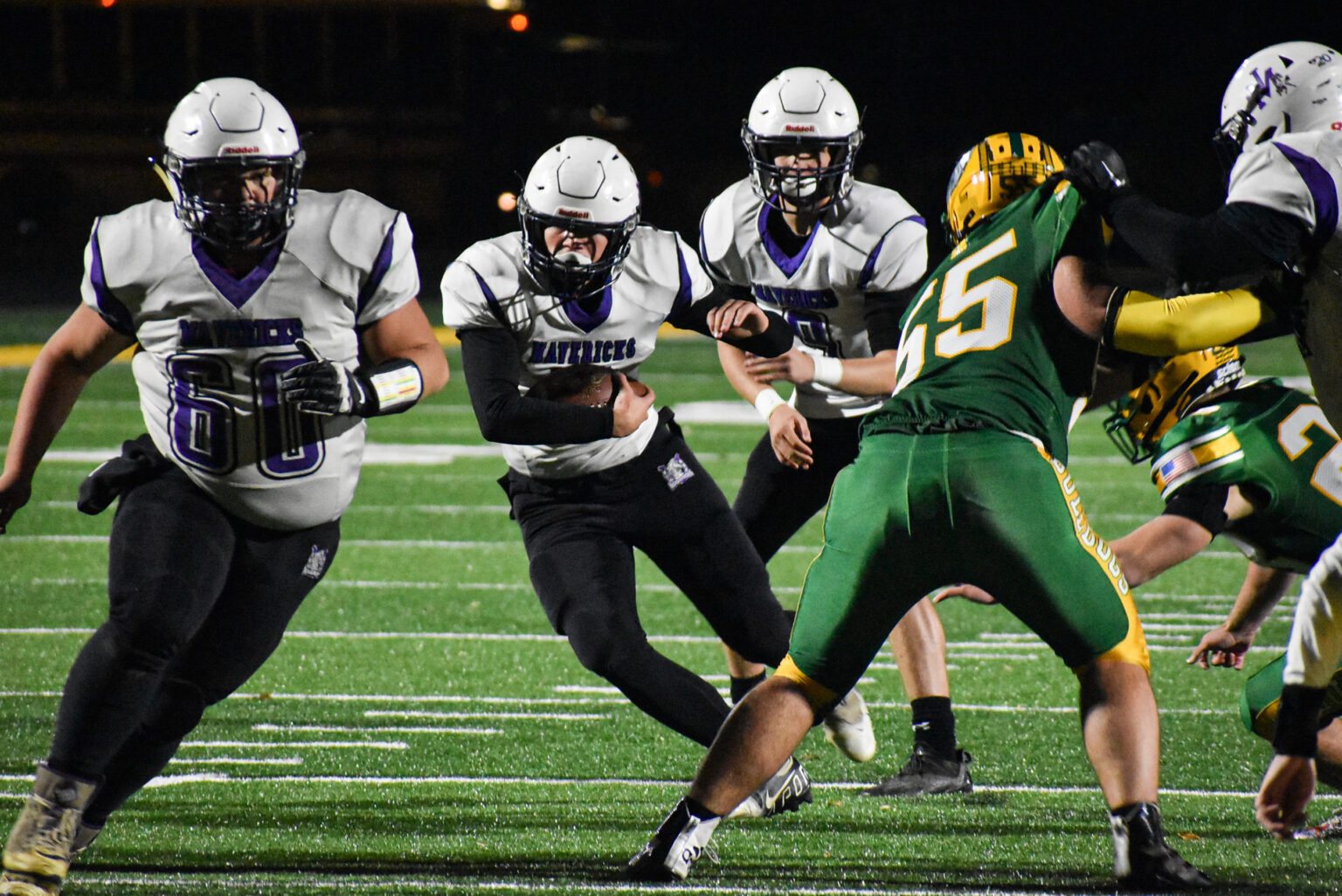 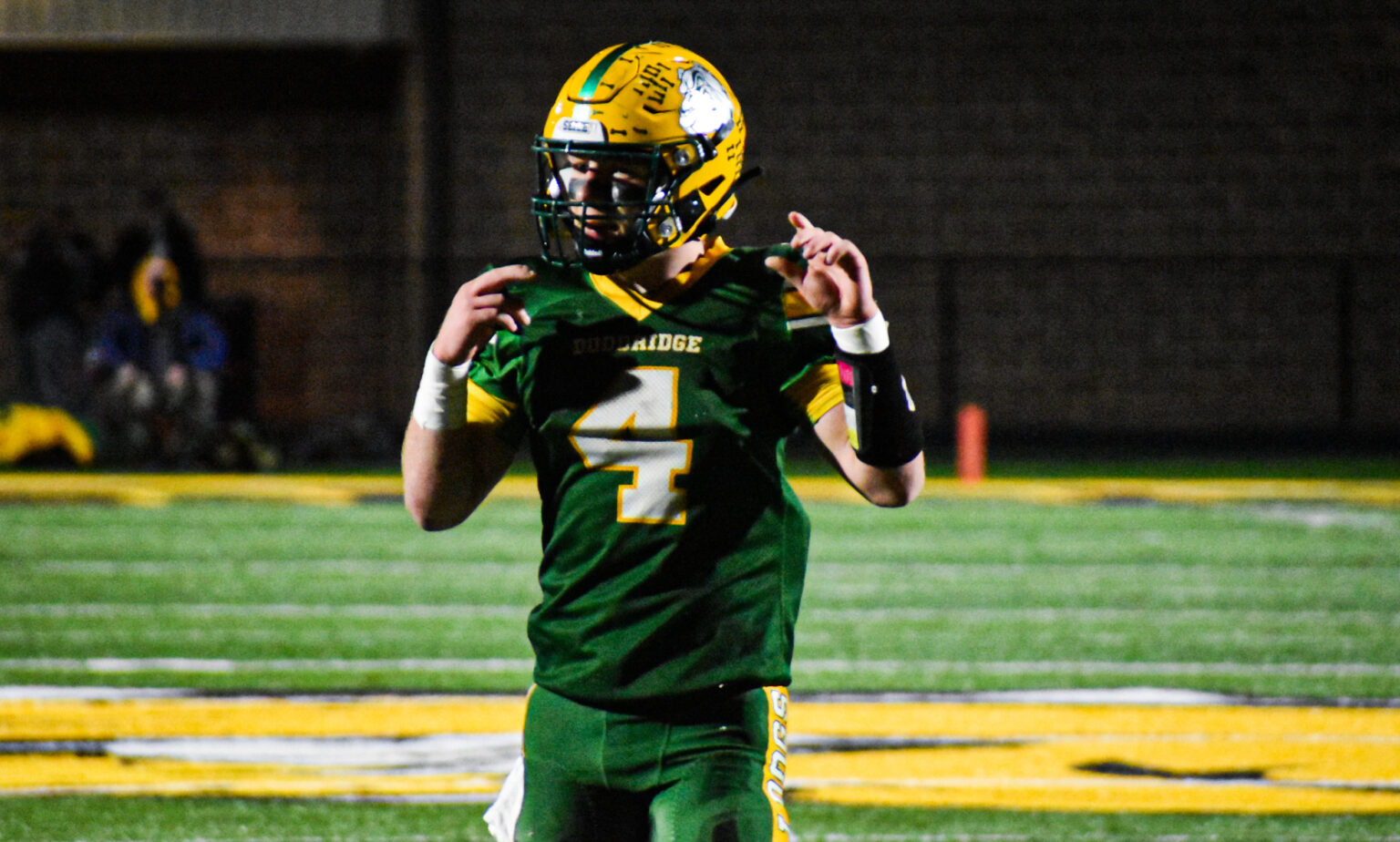 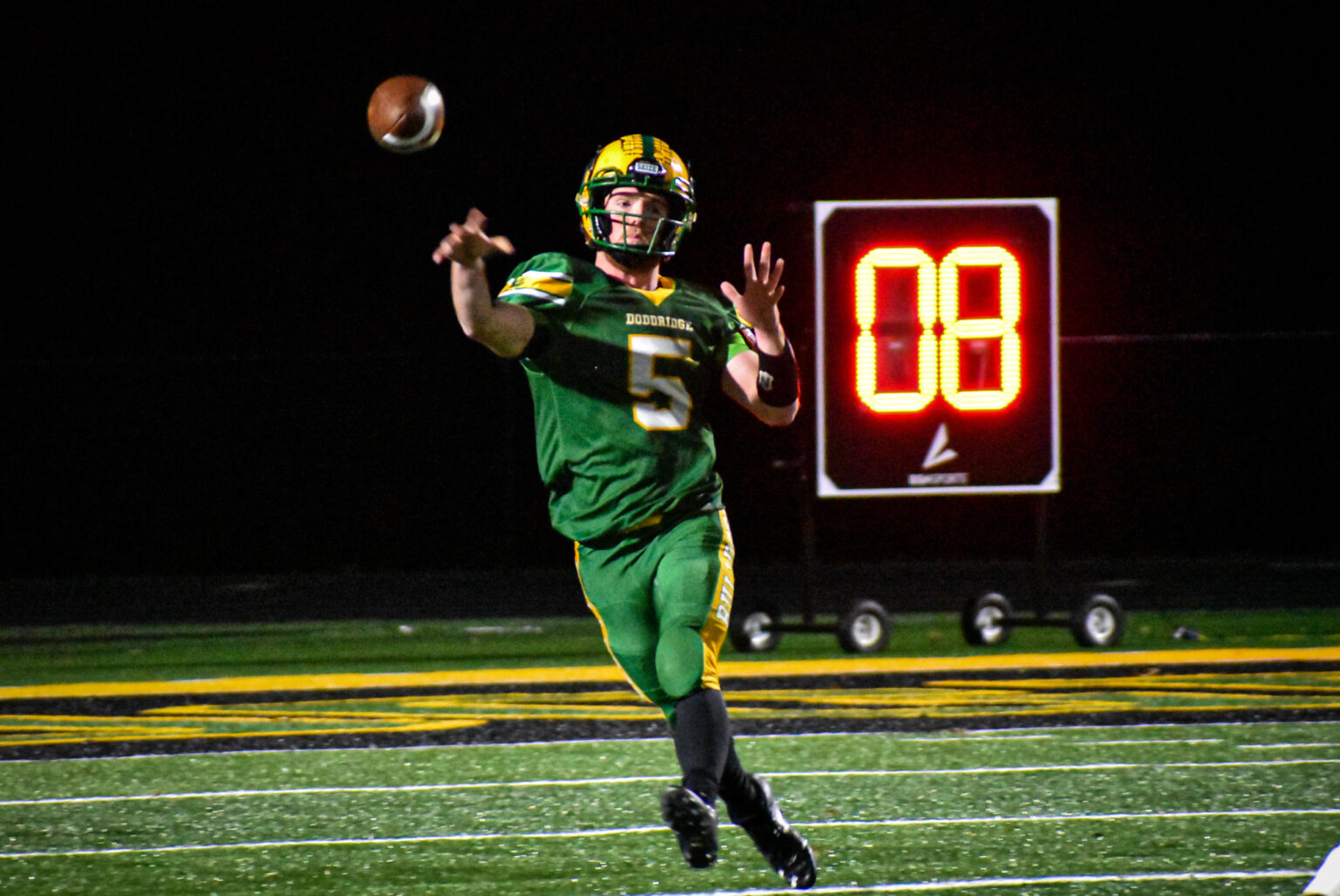 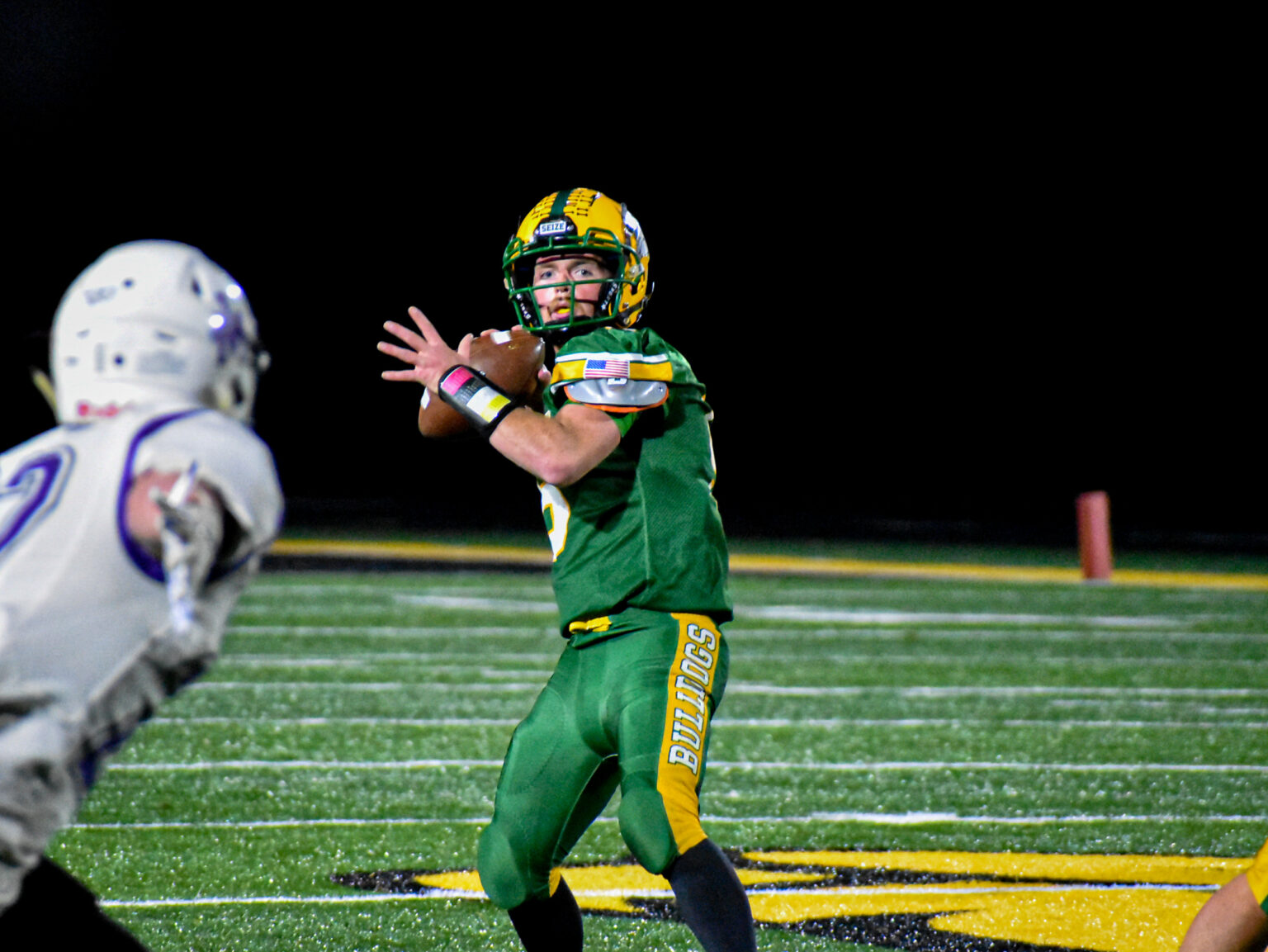 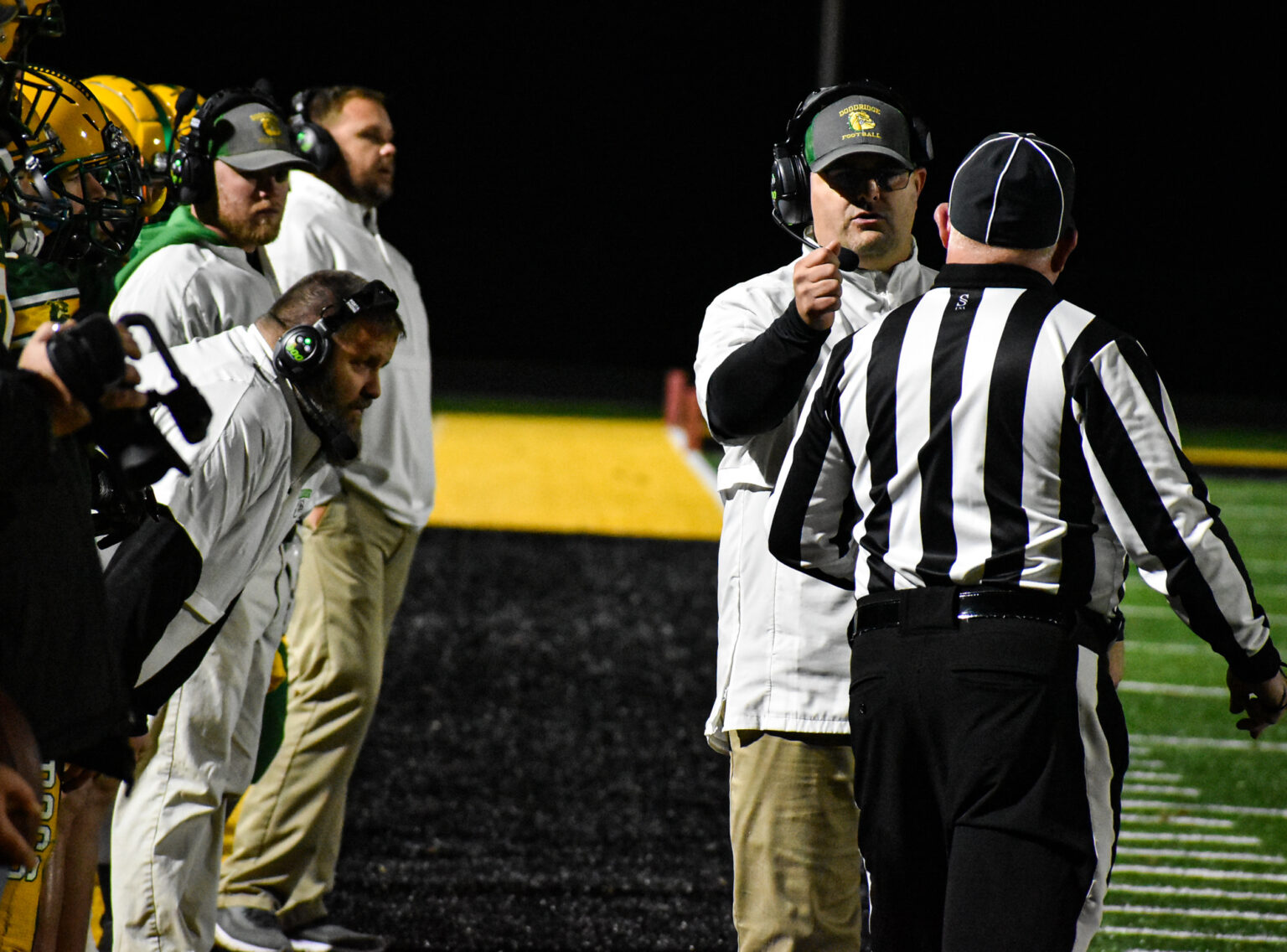 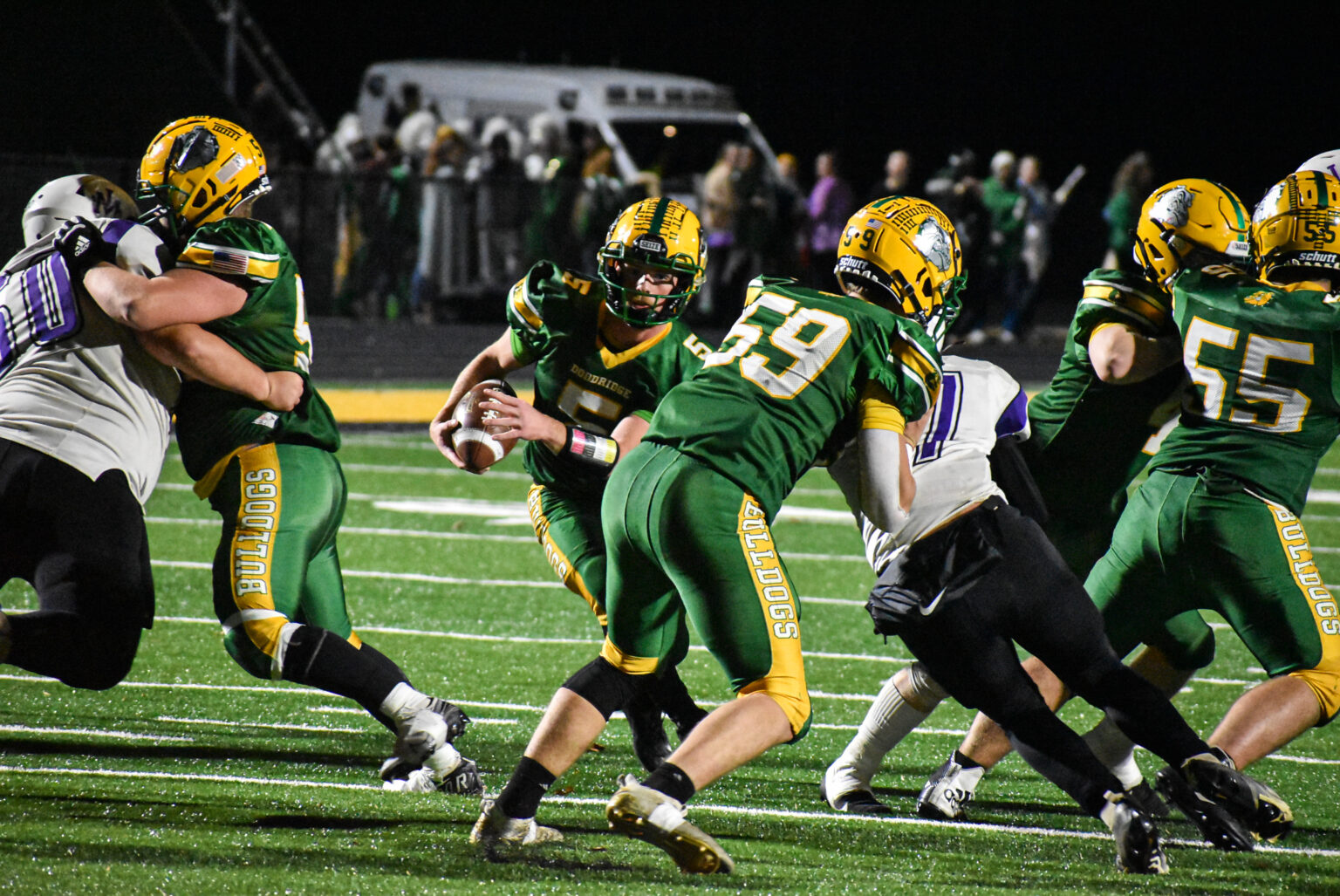 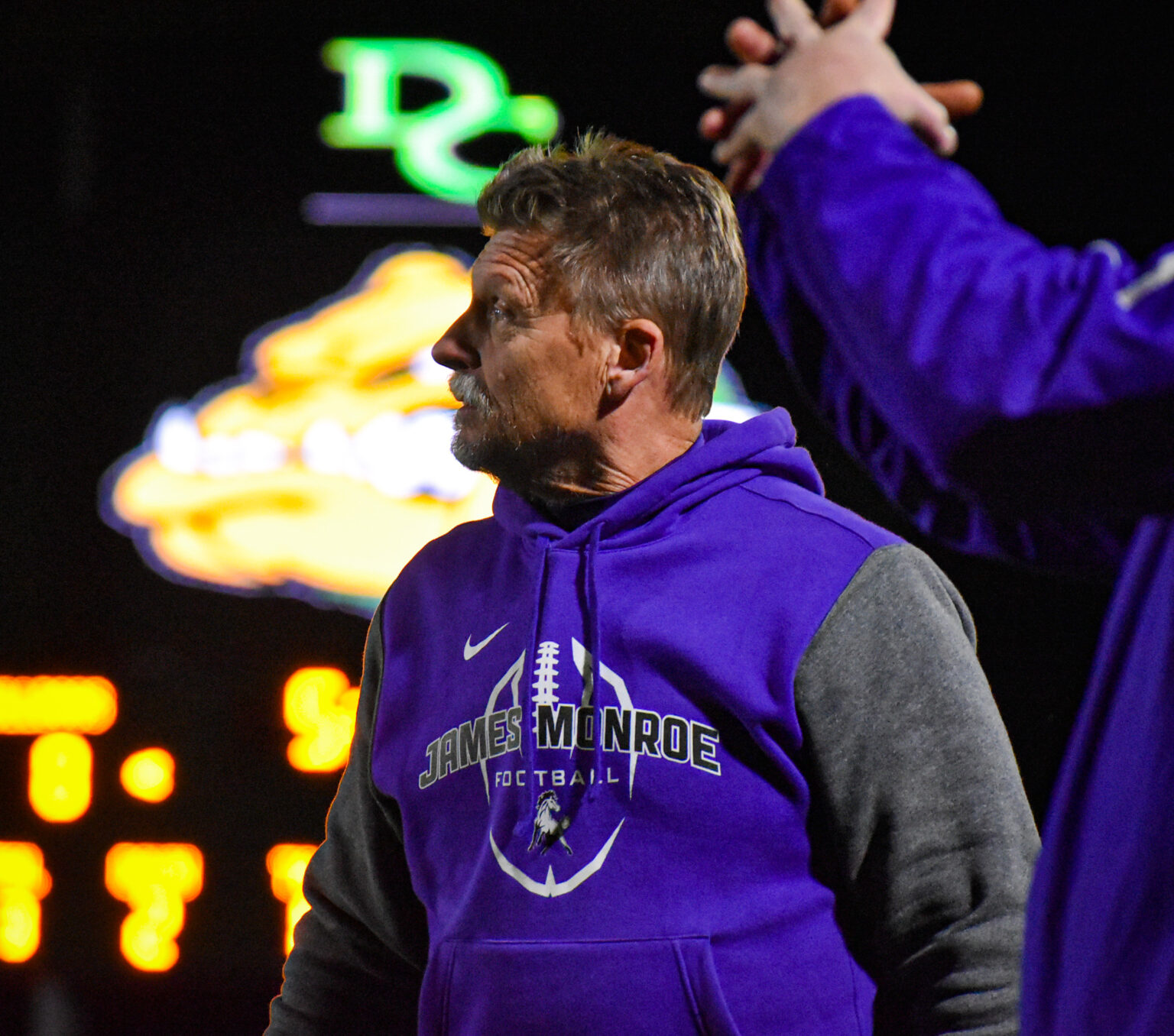 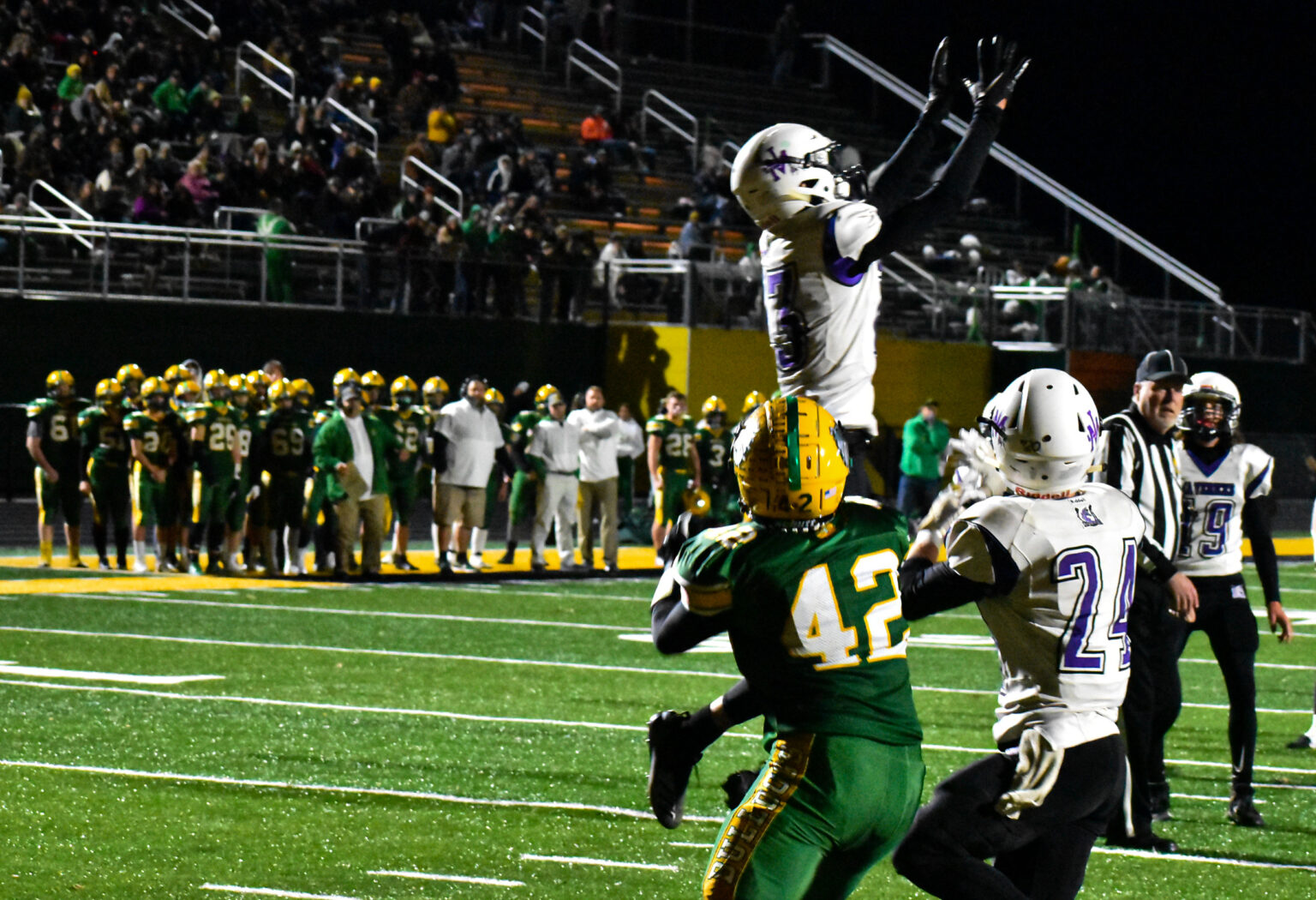 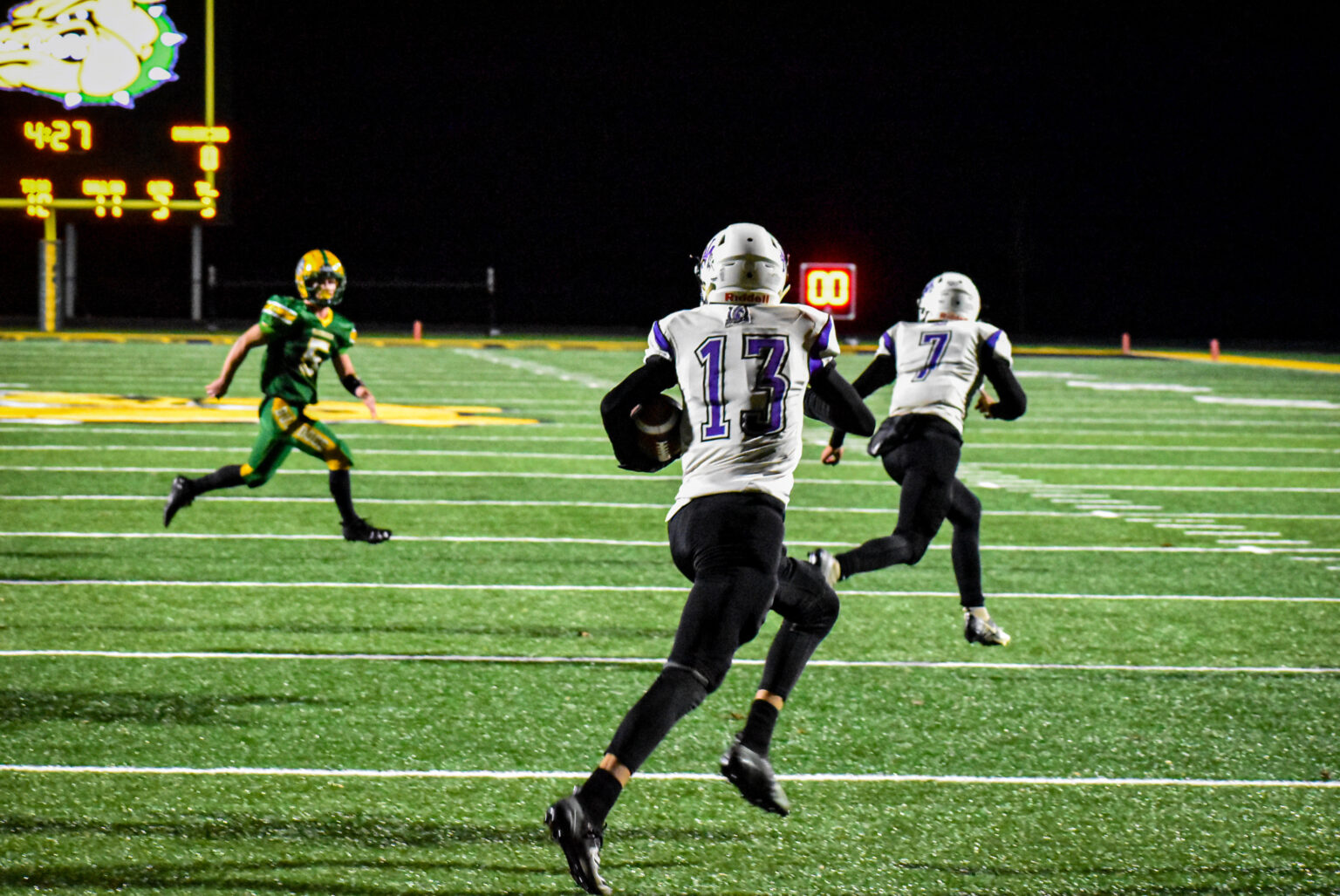 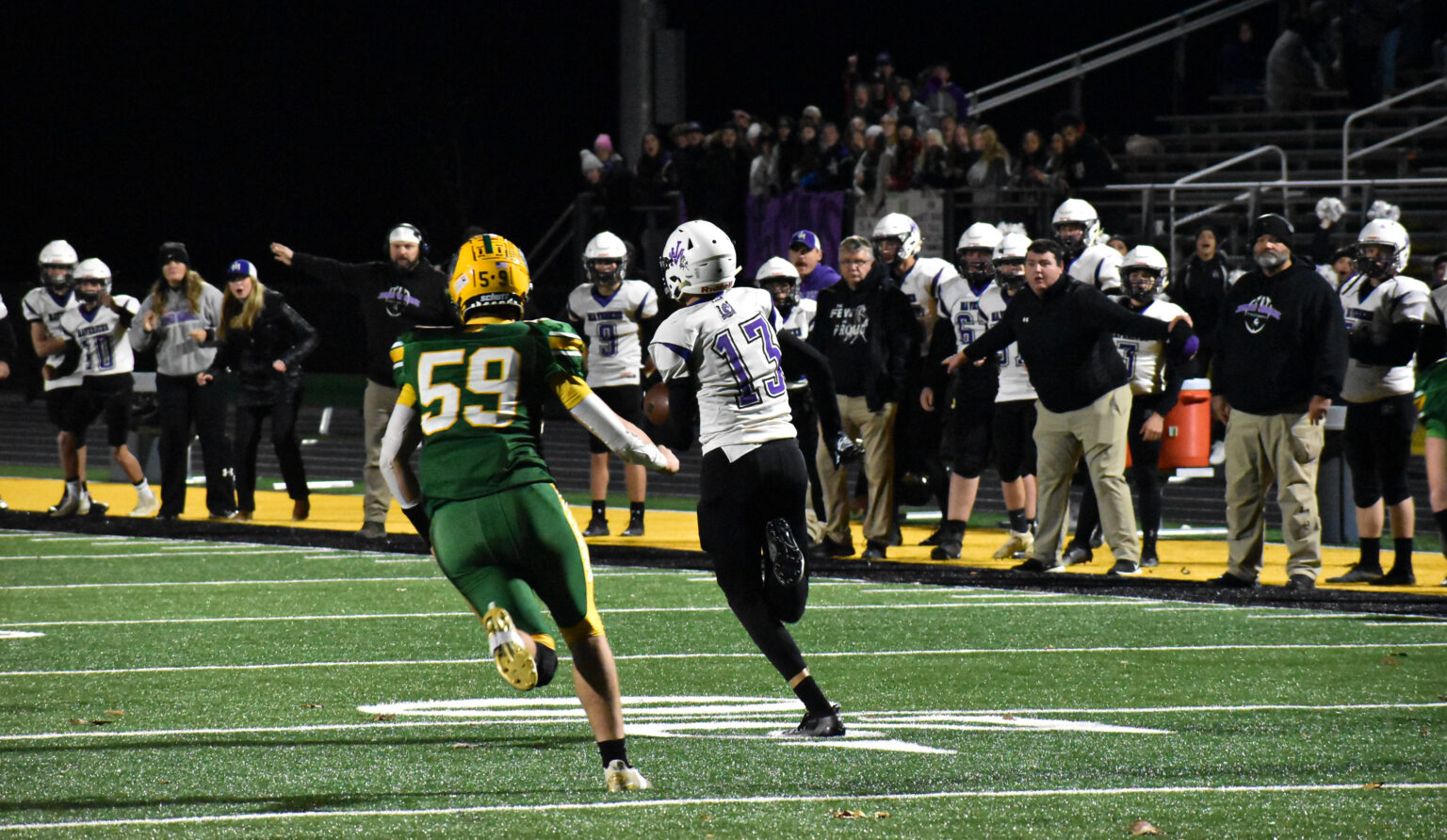 WEST UNION, W.Va. — A pair of fourth quarter touchdown runs and a stifling defense propelled No. 2 Doddridge County past No. 7 James Monroe, 14-0 Saturday evening at Cline Stansberry Stadium. With the win, the Bulldogs will host No. 6 Williamstown next weekend in the Class A semifinals.

After 39 minutes of scoreless play, Jared Jones broke the stalemate with a one-yard touchdown run to give the Bulldogs (11-1) the only score they would need. Seth Richards added a 24-yard touchdown tote with four minutes to play to put the game out of reach.

“The story of tonight is the defense. Coach Bear [Burnside], the staff and the young men battled their hearts out. I’ll tell you something, that team had a great defense too. We had chances and didn’t take advantage of it. Like a very good team, they were able to make the stops. Our defense tonight just showed a lot of heart,” said Doddridge County head coach Bobby Burnside.

“We have leaned on him a lot all year. He is just a strong runner. He is a workhorse type of back. When the game is on the line, we like to get the ball to him. We showed up big for us tonight.”

Doddridge has advanced to the Class A semifinals for the third time in the last four seasons. They will host the Yellowjackets (10-2) and are looking to avenge their only loss of the season. WHS defeated the Bulldogs 26-24 three weeks ago.

“They are a very good team, a very good team. We need to have a great week of practice and be ready to go. One of the two teams is going to go to the Super Six. So you are going to see both teams battle with everything they have. And of course, we have another conference team [Ritchie County] on the other side. So the LKC is doing pretty well this year.”

Eli Allen and Brady Baker collected turnovers for the Mavericks (8-4). John Mustain has guided JMHS to the playoffs in his last four seasons as head coach.