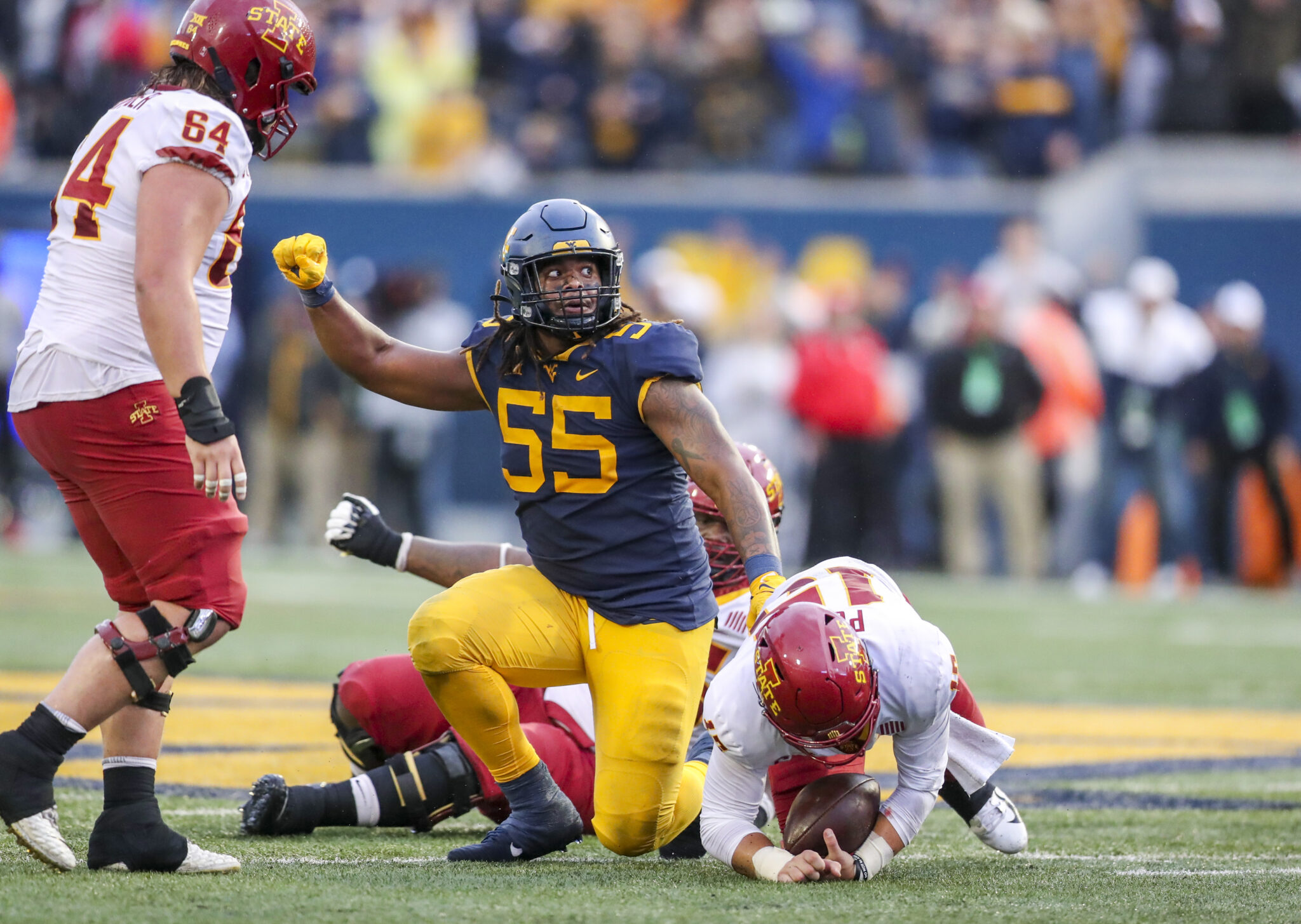 MORGANTOWN, W.Va. — West Virginia or Texas will be assured of a losing season by late afternoon Saturday with the two struggling squads scheduled to meet at noon at Milan Puskar Stadium.

The winning team will keep hope alive of a .500 regular season and becoming bowl eligible in what marks the final home game for the Mountaineers (4-6, 2-5). West Virginia won its first first two games at the venue in 2021, but has prevailed only once in three Big 12 Conference matchups this season on its turf.

Meanwhile, the Longhorns (4-6, 2-5) enter on a five-game losing streak and have not win since a 32-27 victory at TCU the first weekend of October.

“When I watch the film, I don’t know what the media there sees, but I don’t see a football team that’s quit,” Brown said.

Since evening its record at 4-4 following a 38-31 victory against Iowa State, the Mountaineers have scored only 20 points in their last two games.

With Texas having allowed at least 30 points in each of its last five contests and 27 or more in all seven conference tilts, the Longhorns present a good opportunity for WVU’s offense to put together a quality performance.

It remains to be seen whether this is Mountaineer quarterback Jarret Doege’s final game at Mountaineer Field. Doege is one of seven WVU seniors with a chance to return to college next year as a result of the NCAA declaring the 2020 season a free year of eligibility due to the pandemic. The others are: running back Leddie Brown, wideout Isaiah Esdale, linebacker Josh Chandler-Semedo, defensive tackle Dante Stills, bandit VanDarius Cowan and defensive back Quamaezius Mosby.

Chandler-Semedo, West Virginia’s top tackler, confirmed earlier this week this would be his last home game.

“Really, it’s about us,” Brown said. “We have to play quality football and outcomes take care of themselves, but you have to play quality football that gives you an opportunity to win. That’s the goal for me. We didn’t do that [a week ago in a 34-17 loss at Kansas State]. We’re going to get them ready to go with the goal of doing that this coming Saturday in our last home game.”

For all its struggles, Texas still has one of the Big 12’s most potent offenses, though it did lose one of college football’s top tailbacks, Bijan Robinson, to a season-ending elbow injury in last week’s 57-56 overtime loss to Kansas.

“I see a team that’s flying around and see a team that you can tell the staff is still working extremely hard,” Brown said. “They have fourth and fifth-year seniors that are still playing hard on offense and defense. Kansas just made a bunch of plays.”

Freshman wideout Xavier Worthy is tied for the Division I lead with 11 touchdown catches and ranks first in the Big 12 with 831 yards worth of catches. He is coming off a 14 catch, 152-yard effort with three touchdowns against the Jayhawks, and will almost certainly be a frequent target of quarterback Casey Thompson.

Brown is 0-2 against Texas with his WVU teams competitive in both matchups and having been outscored, 59-44.

The Longhorns are led by their first-year head coach Steve Sarkisian, who was head coach at both Washington and USC within the last decade, before joining UT after two seasons as Alabama’s offensive coordinator.

“Offensively, I really respect what coach Sarkisian does,” Brown said. “He does a really good job of changing his looks up each week. It’s easy for them, it’s easy for the quarterback, but it’s hard to defend. A lot of motions and shifts pre-snap. Just difficult to defend, because they do a really good job of stressing you and getting their best players in some key situations.”