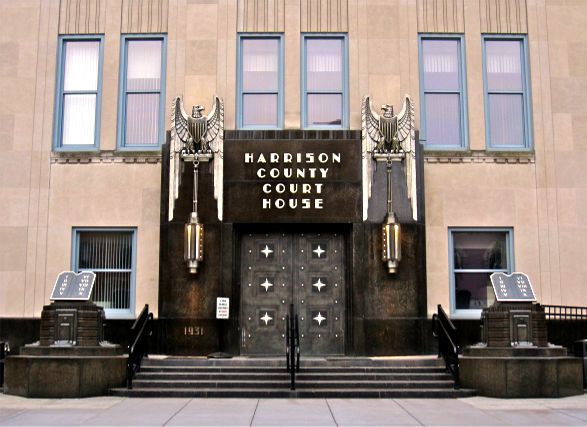 CLARKSBURG, W.Va. – A petition seeking to expand the Harrison County Commission from three to five members, and no more than one from each of the six magisterial districts is being circulated.

Former Harrison County Maintenance Director Gregg Dale and County Administrator Willie Parker launched Project Five and have been collecting signatures with the hope of bringing the measure to a ballot. Both former employees were terminated by a county commission vote earlier this year.

On WAJR’s Talk of the Town, Dale said making the change would align county government with the structure of nearby municipalities.

“With all the municipalities having five to seven members it only makes sense that a county as large as Harrison would have five and better representation,” Dale said.

Commissioner David Hinkle, the lone Republican proposed putting the issue on the ballot during an April meeting but that was defeated by a 2 – 1 vote.

“It helps the decision process when you’re talking about a lot of money- a $25 million budget,” Dale said. “It’s not a bad thing to have a couple extra folks looking at things to make the decision.”

“Government is just not real effective anymore so I don’t believe in growing that, but it is good to have some checks and balances and I think five would be a good way to go,” Dale said.

To make his point, Dale wants residents to closely look at how tax dollars are allocated and how votes taken by the commission impact the community.

“Look at those decisions being made and ask yourself- With my budget, in my household would I make this decision? Is this political or is this common sense?”

Under state law, the county commission would have 30-days to certify the petition, then it would have to be presented to the state legislature no later than the tenth day of the session.

“As a voter, as a veteran, I would encourage people in the area to get out and vote,” Dale said. It’s your right.”

Project Five is hoping to get more than 4,500 signatures.