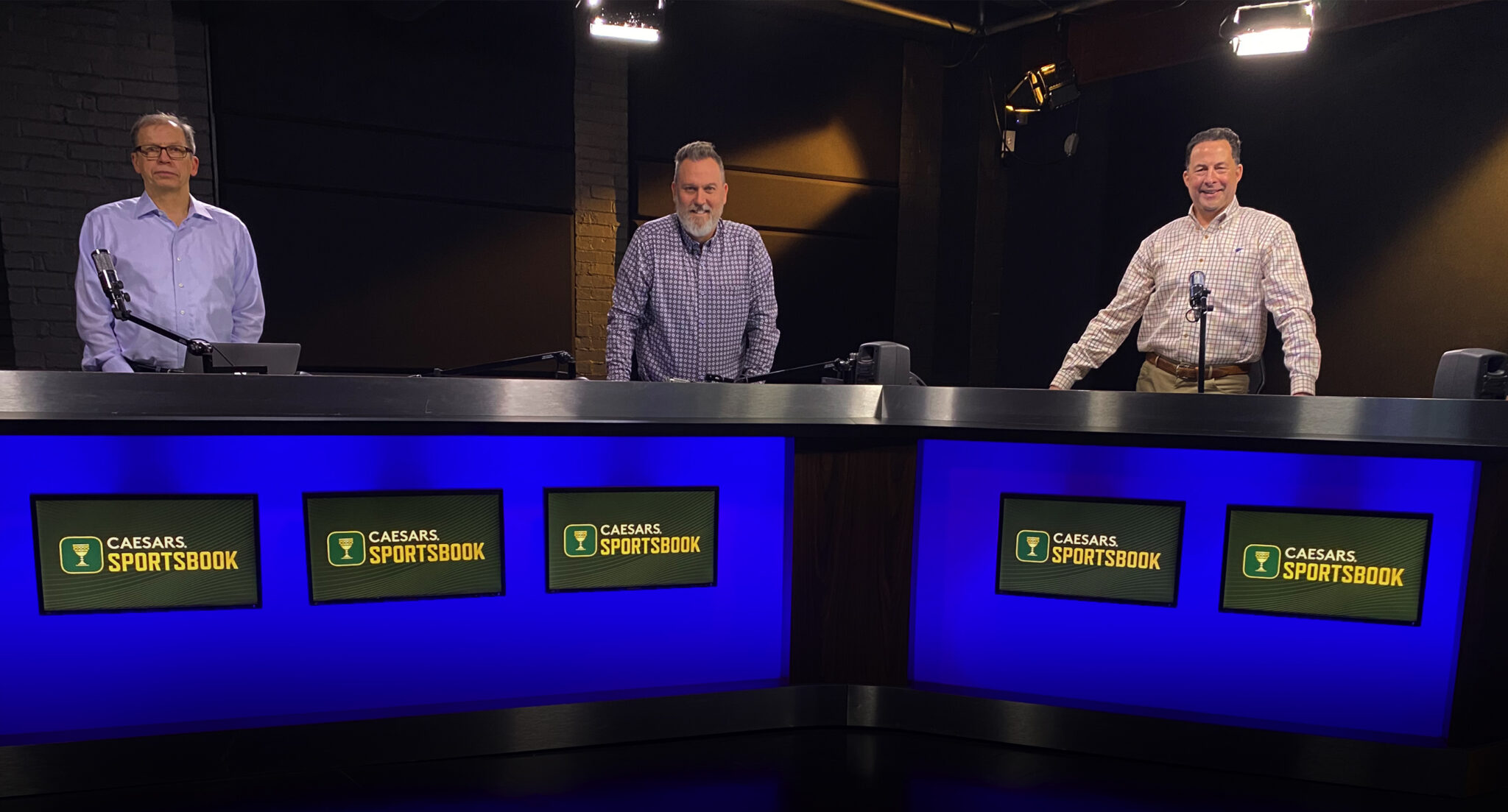 Mountaineer fans are smiling after a successful weekend by WVU sports teams.  West Virginia’s football, basketball and soccer teams were all victorious.

On this episode, the “Guys” discuss those wins and look ahead to this week’s schedule.

Why was the Mountaineer football team able to top Texas?  What’s the real identity of the WVU basketball team?  Can the Mountaineer soccer team make a long run in the NCAA tourney?  Is West Virginia about to build a dynasty in Esports?

Join Brad, Tony and Hoppy Wednesday for their preview of the Mountaineers final game of the regular season at Kansas, and the basketball team’s Friday home game against Eastern Kentucky.