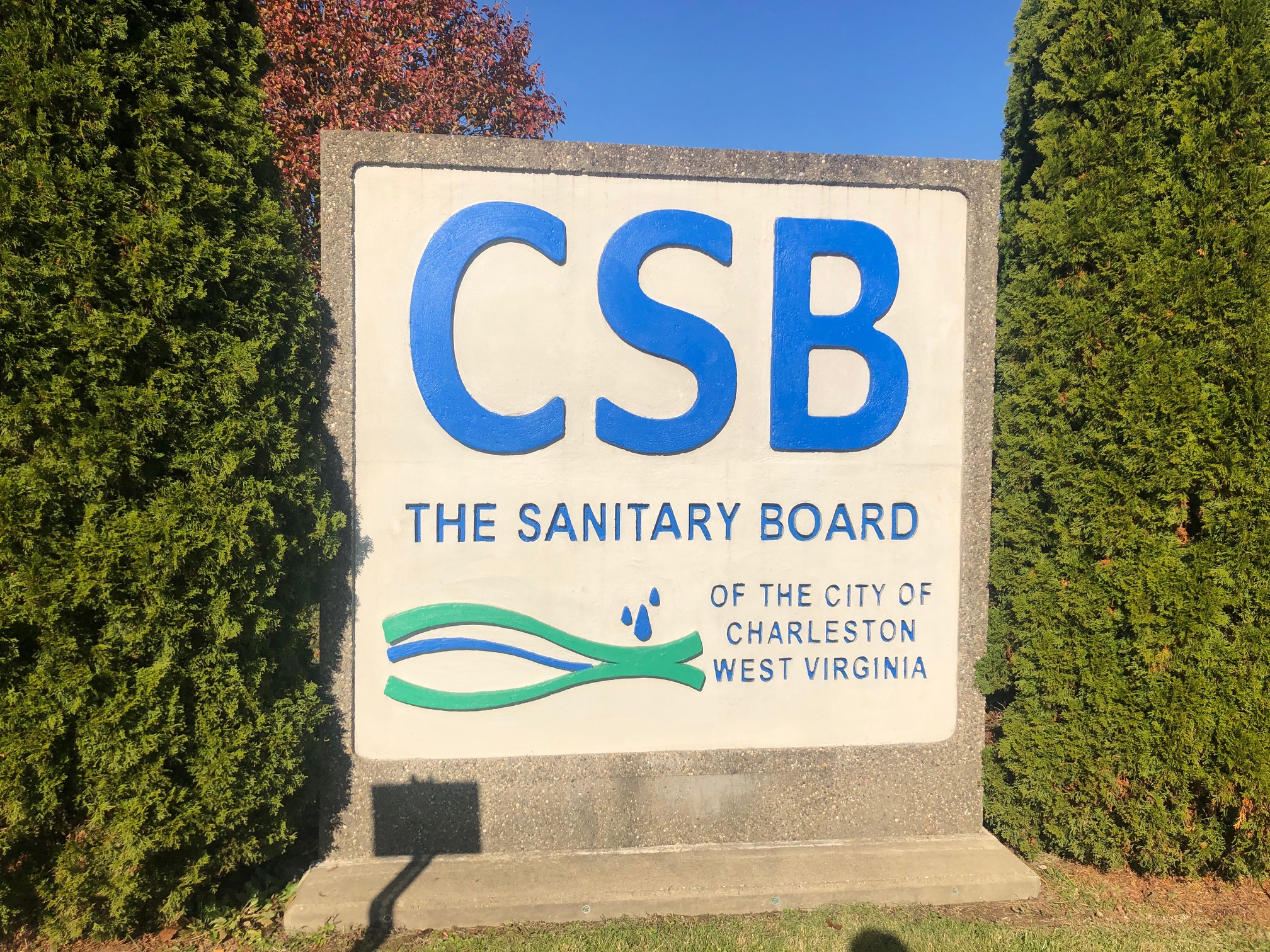 CHARLESTON, W.Va. — The Charleston Sanitary Board has decided to waive an annual fee for restaurants, saving them a few hundred dollars at the end of the year.

The board announced Tuesday it decided to waive the Fiscal Year-End 2022 $450.00 grease trap fee due to the pandemic and “many businesses being closed or operating at reduced capacity.”

Steve Cooper, the General Manager of Charleston Sanitary Board (CSB), told MetroNews the pandemic mixed with the supply chain issue, labor shortage and fuel costs made this an easy decision.

“We just want to offset some of the costs that have been hampering, especially restaurants, during this time. We are waiving that fee for the second year in a row,” Cooper said.

He added that it made a huge difference to restaurant owners in 2020 when it was waived due to the pandemic. He said the $450 goes a long way, especially with the smaller restaurants.

“Which to a mom and pop shop, or newly opened restaurant, that’s a lot of hamburgers or plates, napkins, pay to a waitress or hostess,” Cooper said.

Letters were sent to around 250 restaurants within city limits this week. The board is set to lose $113,000 in revenue by the decision.

Cooper said there would be no service cuts or rates going up because of this decision.

Inspections of grease traps are still happening on a regular basis. The grease trap fee, as approved in the tariff, will still be in effect for future years, a letter stated.