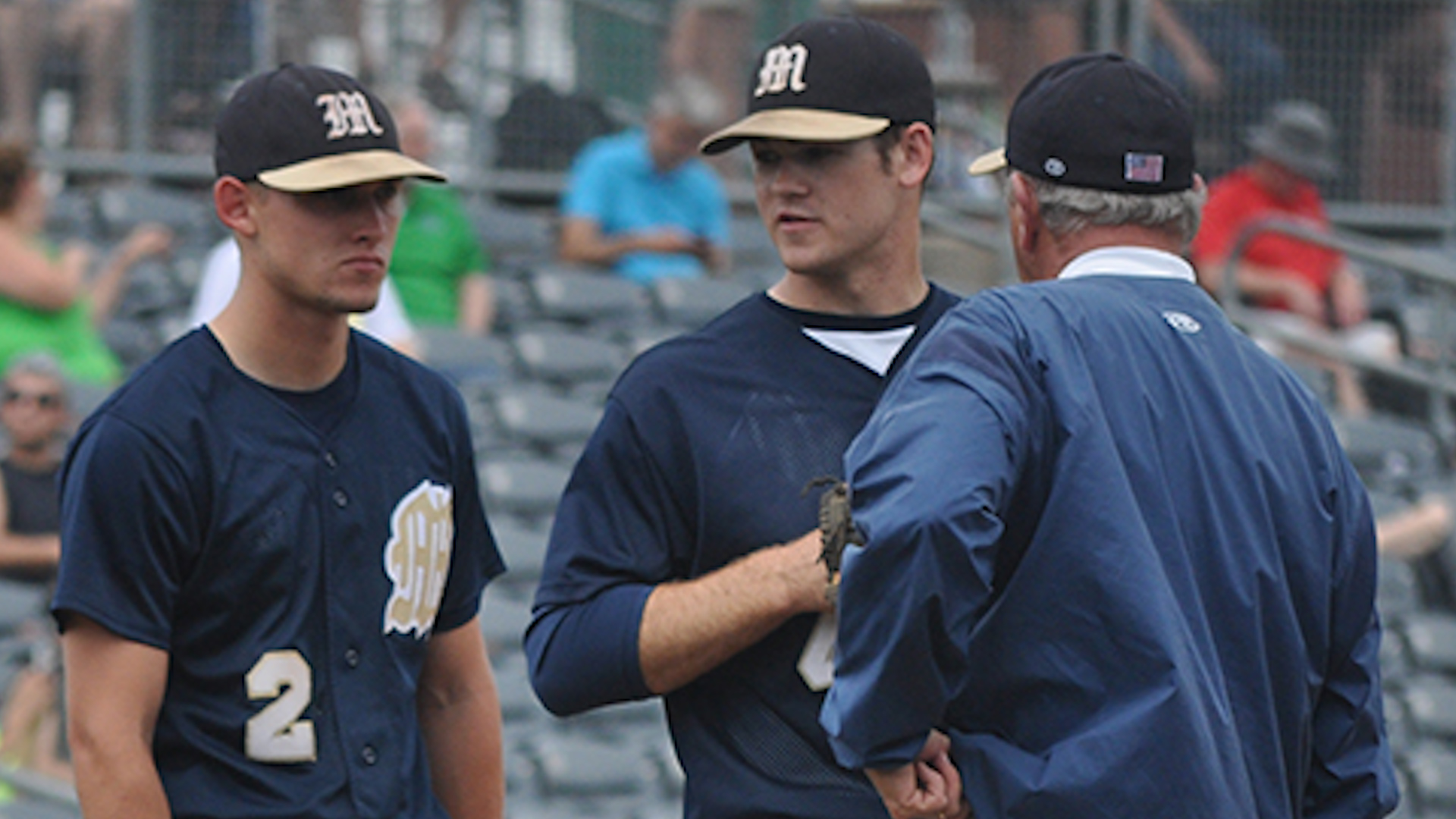 Cisar was a 2012 inductee into the West Virginia Baseball Coaches Association Hall of Fame.

Cisar is a graduate of Bishop Donahue High School. He was a second-team all-state pitcher in 1964.