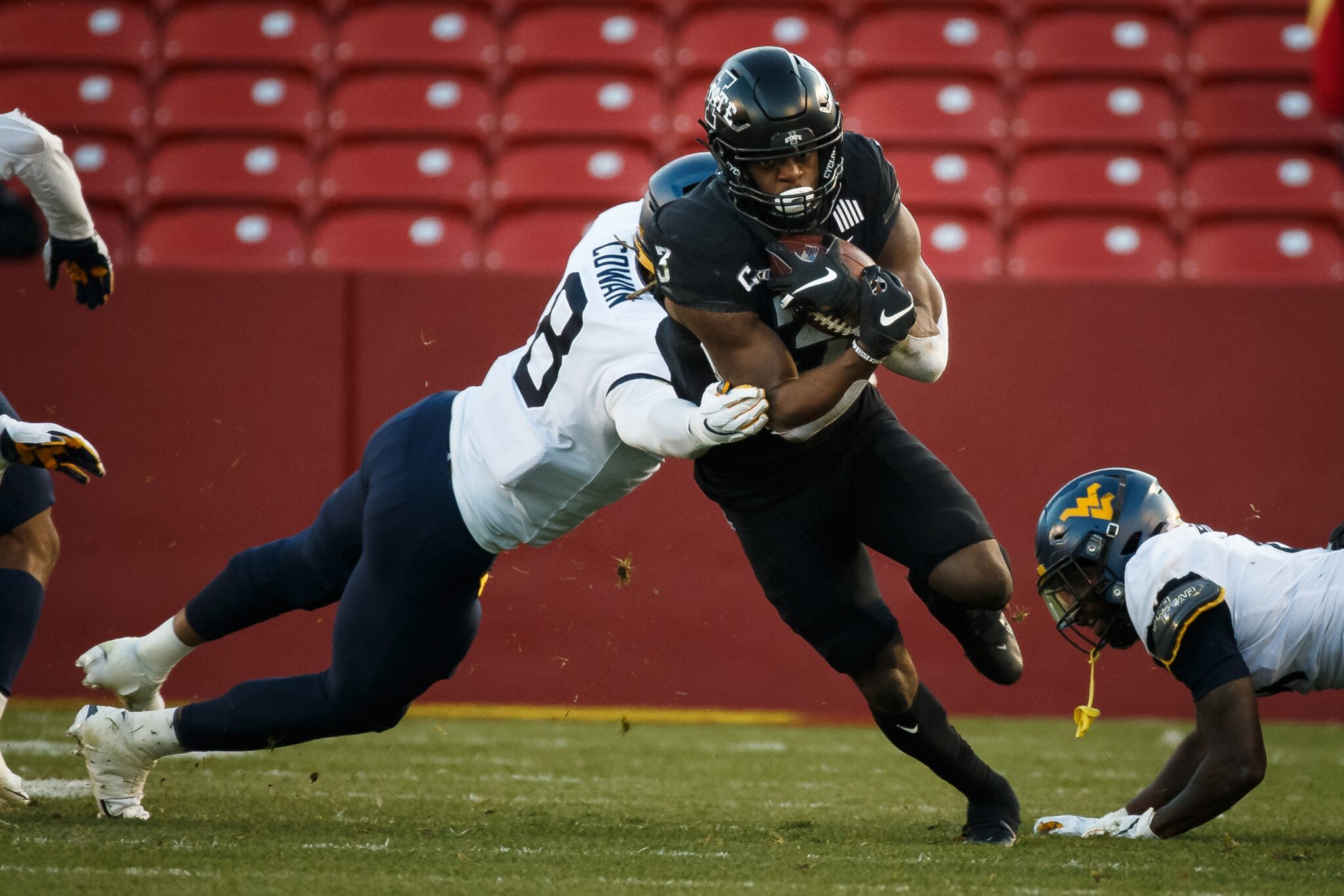 MORGANTOWN, W.Va. — Offensive lineman Parker Moorer and bandit VanDarius Cowan have announced their intentions to transfer from the WVU football program. Both made the announcements on social media Tuesday morning.

Moorer is a native of Charlotte, N.C. and is a redshirt sophomore who appeared in ten games in each of the last two seasons.

Cowan was in the WVU program for four seasons after transferring from Alabama in 2018. In the last three seasons, Cowan played in sixteen games and collected 38 tackles. Cowan did not play in West Virginia’s final two games this season.