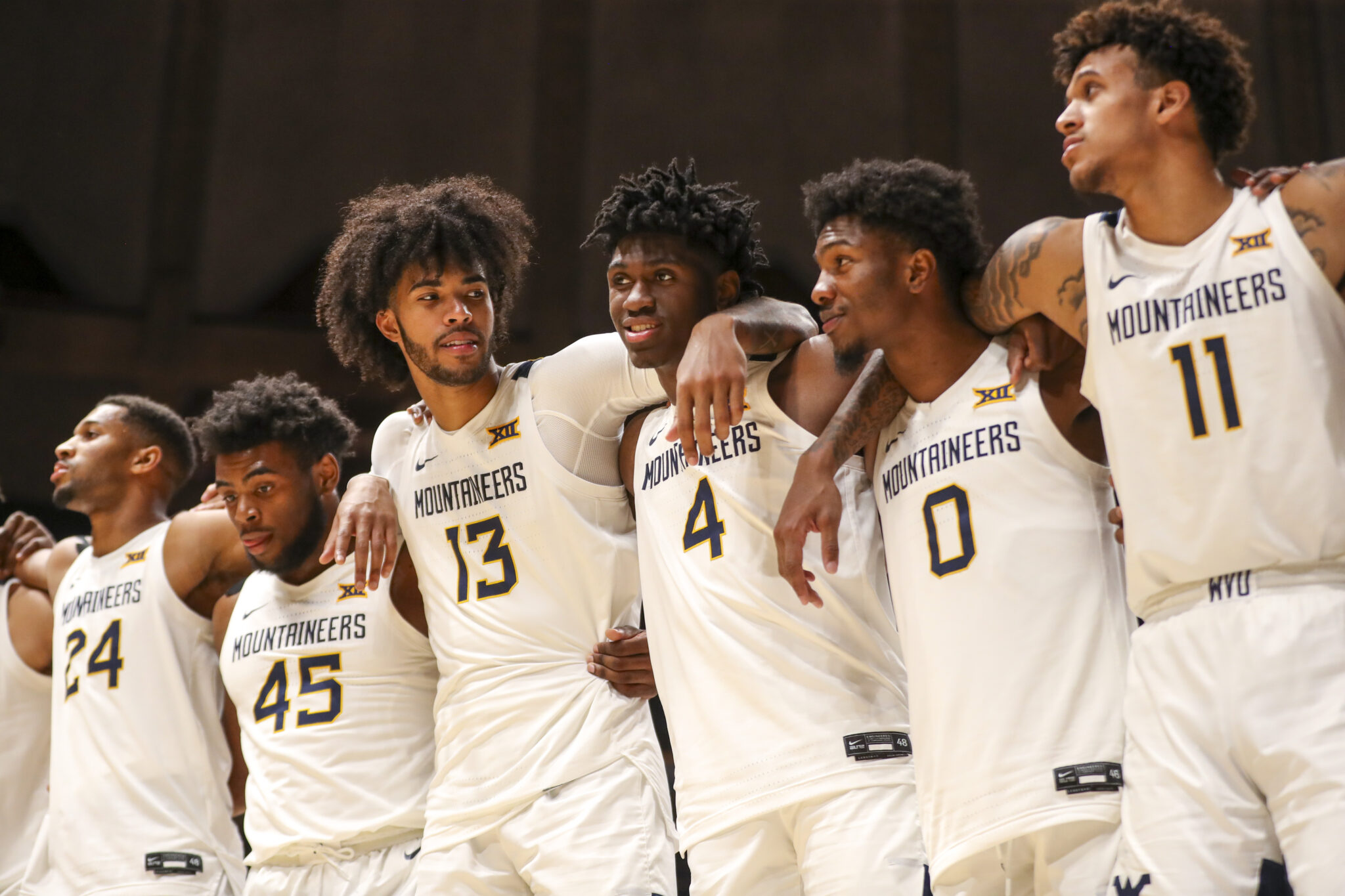 MORGANTOWN, W.Va. — As he thought of it Friday, veteran West Virginia basketball coach Bob Huggins could not recall a time he had opposed one of his former players on the other sideline.

That will be the case at 4 p.m. Saturday with Radford visiting the Coliseum to take on the Mountaineers under former WVU point guard and first-year Highlanders’ head coach Darris Nichols.

“I don’t know if I’ve ever coached against a former player. Does it matter? Not really,” Huggins said. “We all watch tape and watch prior games and we all have a pretty good idea what the other guy is going to do.”

A Radford native, Nichols was hired to guide the Highlanders in April following a six-year stint as an assistant coach at Florida. Nichols, who was at West Virginia from 2005-2008, played under John Beilein for his first two seasons and Huggins for his final two in Morgantown.

He returns to the Coliseum with his brother Shane Nichols an assistant on the Radford coaching staff and with the Highlanders having won three straight to improve to 4-4.

“I’m happy for Darris,” Huggins said. “It’s a great opportunity for him and particularly to be able to do it in his hometown. We all start somewhere and hopefully have success and that success is continued to other places.”

Huggins can see the improvement in Nichols’ team, which lost soundly to Virginia, Virginia Tech and Furman earlier in the season, before being held to a season-low 33 points in a setback against Navy.

Over the last two weeks, however, Radford has beaten William & Mary and Eastern Kentucky by 13 points each, the same EKU team that led in Morgantown for much of last Friday’s game and lost to the Mountaineers, 80-77.

“He knows what he’s doing,” Huggins said of Nichols. “You go through a period and think something works and it doesn’t work the way you thought it was going to work. It happens to all of us all the time, so you have to fix it — whether it’s a sudden change or a drastic change.

“Darris has done that. They were struggling, then they won three in a row and played really well. If you watch those three games, they’re playing really well. They have great spacing and take good shots. They’re defending. They’ve done a great job. He’s blessed to have his brother there that he trusts.”

Radford does not have a double figure scorer, but 11 players average between 2.8-8.5 points, including eight at better than 5.

The Highlanders have struggled shooting from the perimeter, making less than 32 percent of their 3-pointers. Turnovers have also been an issue for Radford, which is averaging nearly 17 a contest, but also forces almost 15 playing man-to-man defense.

The Mountaineers (6-1) enter off a convincing 74-55 victory against Bellarmine, one that featured some of West Virginia’s better play this season over the first 15 minutes of the second half. It was during that stretch WVU turned a seven-point halftime lead into an advantage that grew as large as 28, before the Knights closed on a 12-3 surge.

Saturday’s contest puts the Mountaineers squarely in the middle of their five game home stand. Connecticut awaits Wednesday, before it concludes against Kent State on Sunday, December 12.

Guard Taz Sherman leads West Virginia with a 20.1 scoring average. Sherman has scored in double figures in all seven games, while serving as the game’s high scorer in five contests.

The Mountaineers have also seen increased production from front court reserves Pauly Paulicap and Dimon Carrigan since returning from the Shriners Children’s Classic with a third-place finish.

“Our bigs are getting a little better,” Huggins said. “Their progress has been probably the thing that stands out the most.”