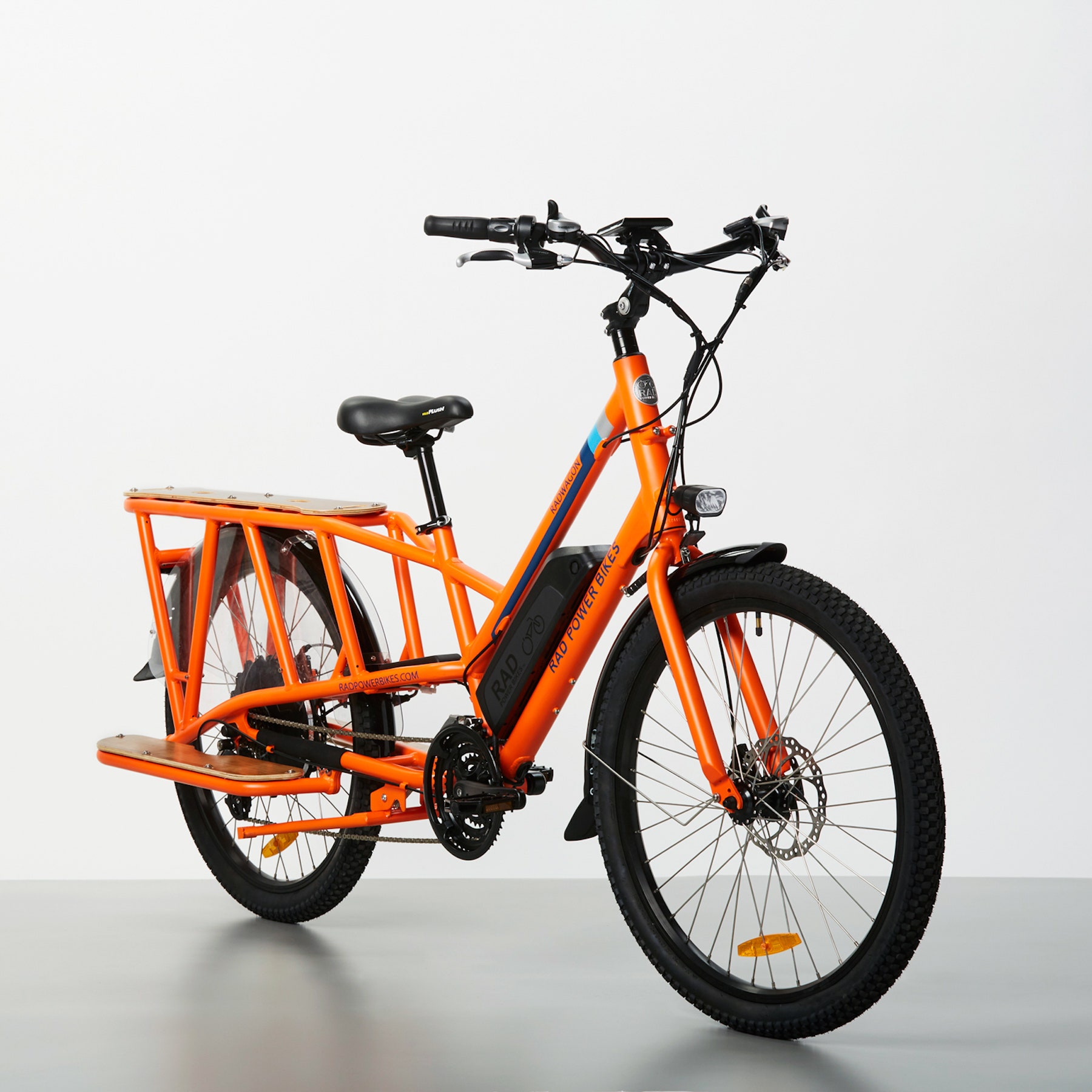 MORGANTOWN, W.Va. – The first bike tech in a school classroom and curriculum program in the state to teach high school students how to ride, repair and maintain eBikes is coming to Monongalia County Schools.

The initiative stems from a Giving Tuesday $60,000 grant from Rad Power Bikes. Project Bike Tech (PBT)and the Youth Cycling Coalition are also partners in the classroom.

PBT was developed in California as a method to teach kids about bikes, teach Science, Technology, Engineering and Math principals, create career opportunities and get kids excited about cycling. Now, PBT has similar teaching labs across the country.

Rad Power Bikes is based in Seattle, but has locations throughout the world. The concept started in 2007 when current CEO and Founder Mike Radenbaugh built his first ebike to get to school. In 2015, the company was founded with his friend and college roommate Ty Collins when they began to build the RadRover electric fat bike.

“Technical education is being pulled away from school systems and this is Rad planting a flag and investing in the future of technicians and mechanics- people that are experts in this form of transportation,” RadenBaugh said.

Morgantown was selected from field of 33 towns across the country. However, Morgantown was added late in the selection process when the panel heard about the Brad and Alys Smith Outdoor Economic Collaborative along with the need locally.

Monongalia County Schools Superintendent Eddie Campbell said the program will provide students with an opportunity to learn a skill, learn a trade, and fill a need in the growing cycling community.

Local officials have selected which high school will receive the facility.

According to Assistant Vice President of the Outdoor Economic Development Collaborative Greg Corio, the state-of-the-art classroom will include 10 workstations, tools and stands all designed to work on ebikes. There is a possibility the facility could be opened to the public on a limited basis.

“An ebike is really an electric car, but pulled down into two wheels and a lighter, smaller form,” Radenbaugh said. “So, an eBike has a motor controller, a battery, an electric motor built into the rear wheel with a display and a throttle. So, you have this whole power train- an electronic system.”

Radenbaugh said the ebike business has grown exponentially over the last year and 60 percent of the bike owners are in suburban and rural areas. UK ebike manufacturer Wisper are certain 2023 is going to be the biggest year for sales of Electric Bikes.

“Our customers are using the bikes to take their dog for a walk, run to the grocery store and drop their kids off at school,” Radenbaugh said. “Using them just like they would a car, pickup or SUV.”

Superintendent Campbell likened the program to other vocational programs offered at M-Tech. He said while those skills are being developed the services can be offered to the public for a fee.

“The sustainability piece I think is very easy in a program like this,” Campbell said. “This isn’t something you can’t keep rolling because there are different ways that we can engage the community that can bring funds into the program.”

Campbell said a decision is coming soon on which Monongalia County high school will be home to the program.