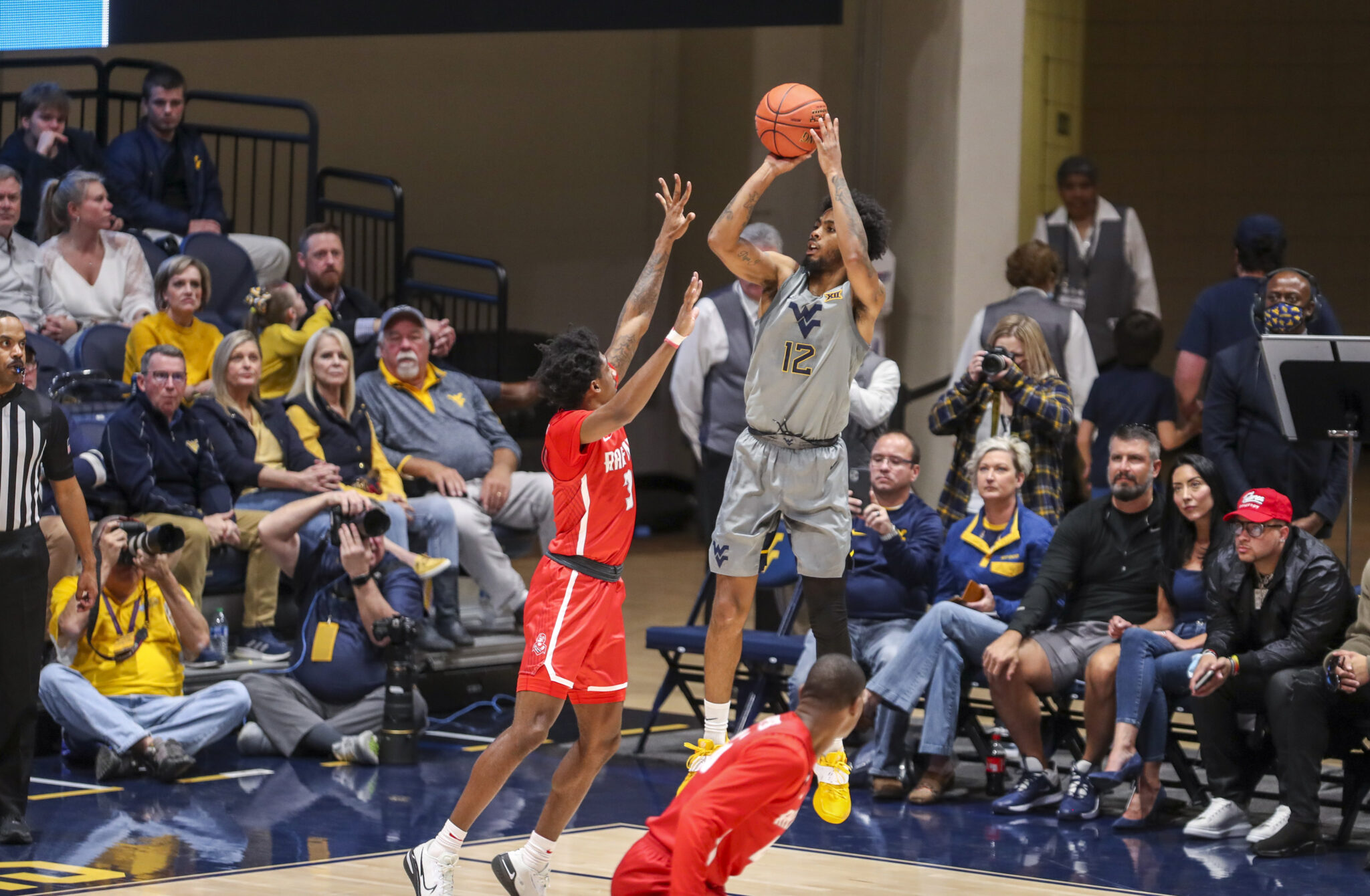 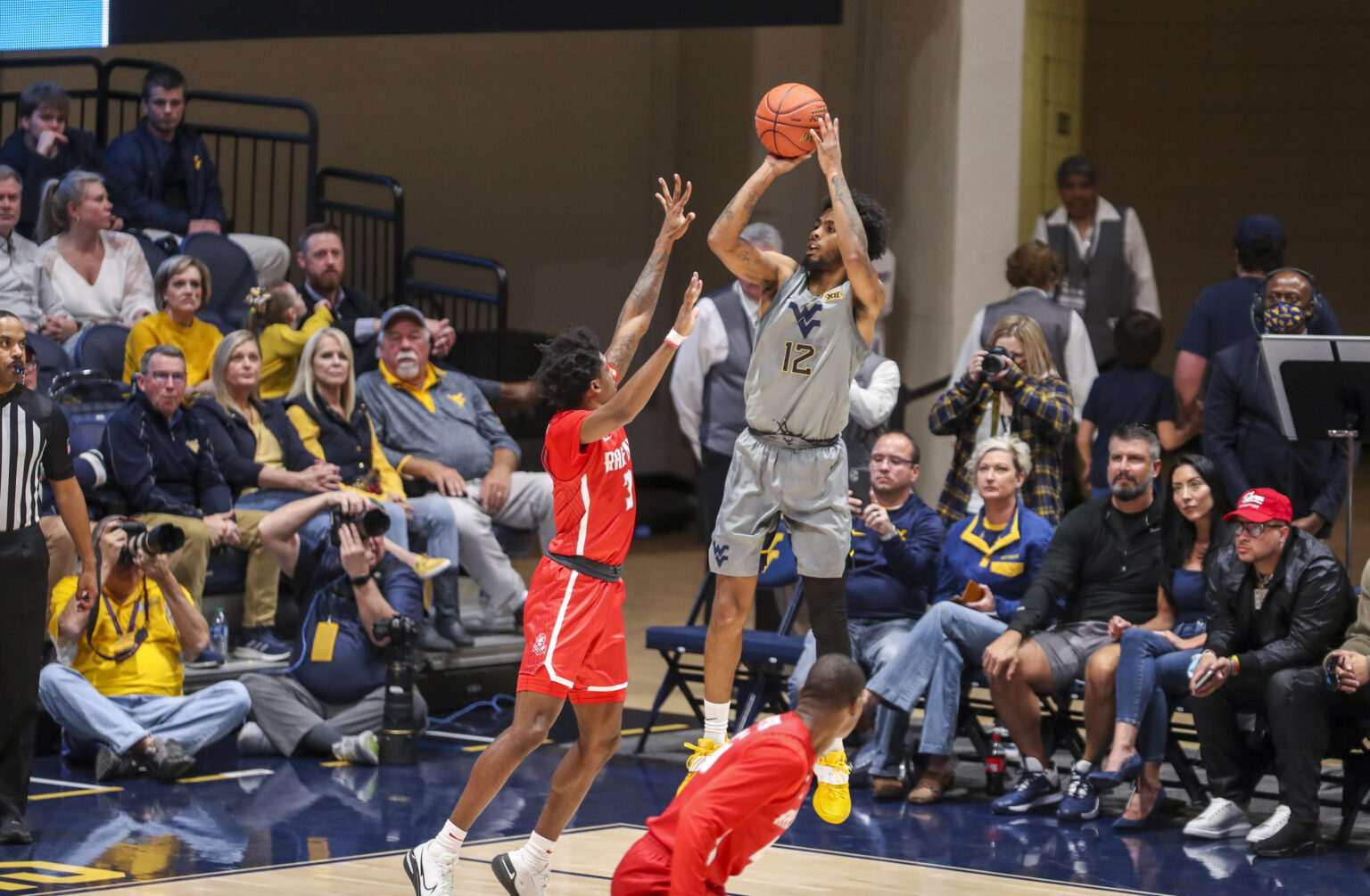 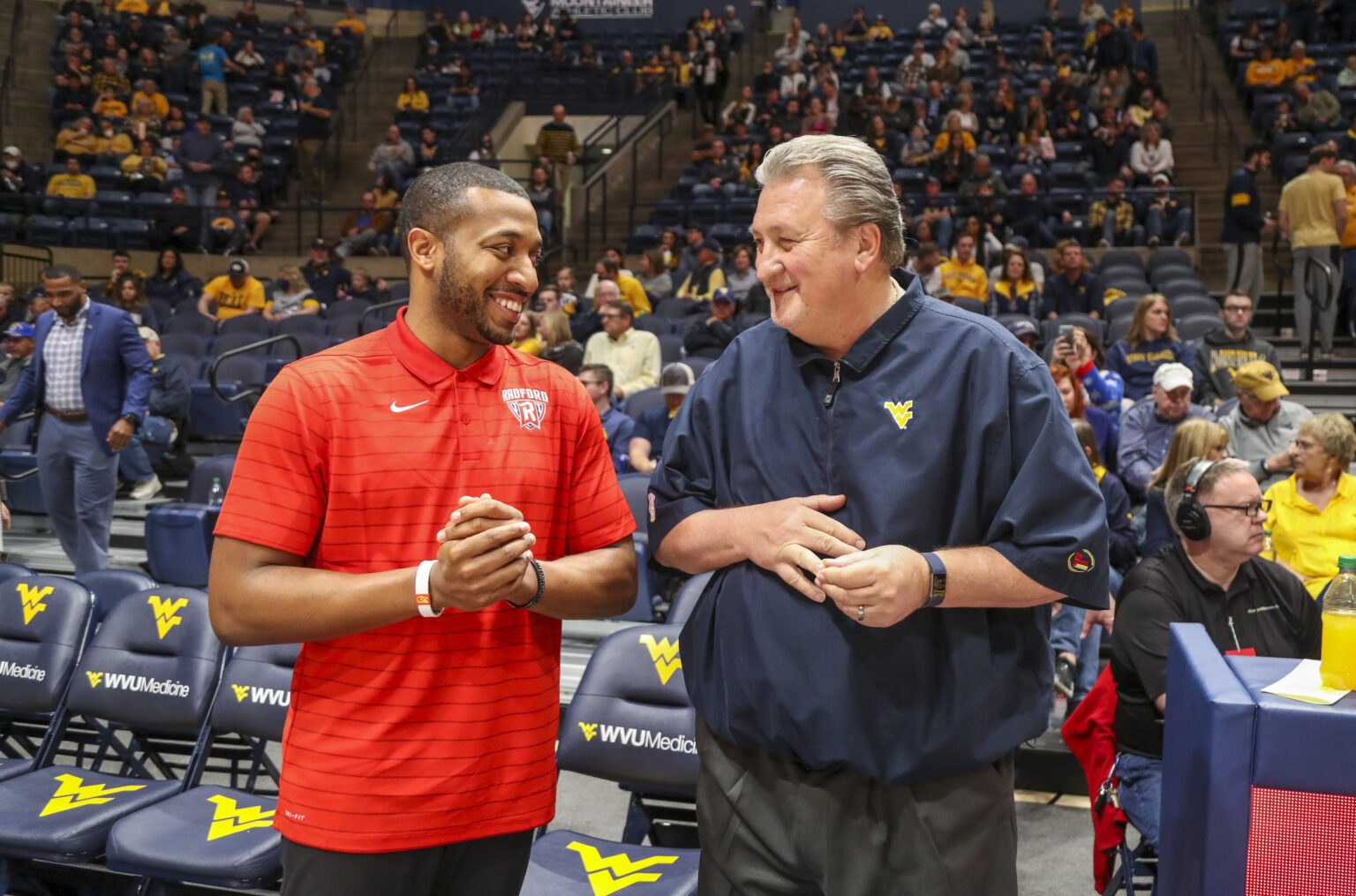 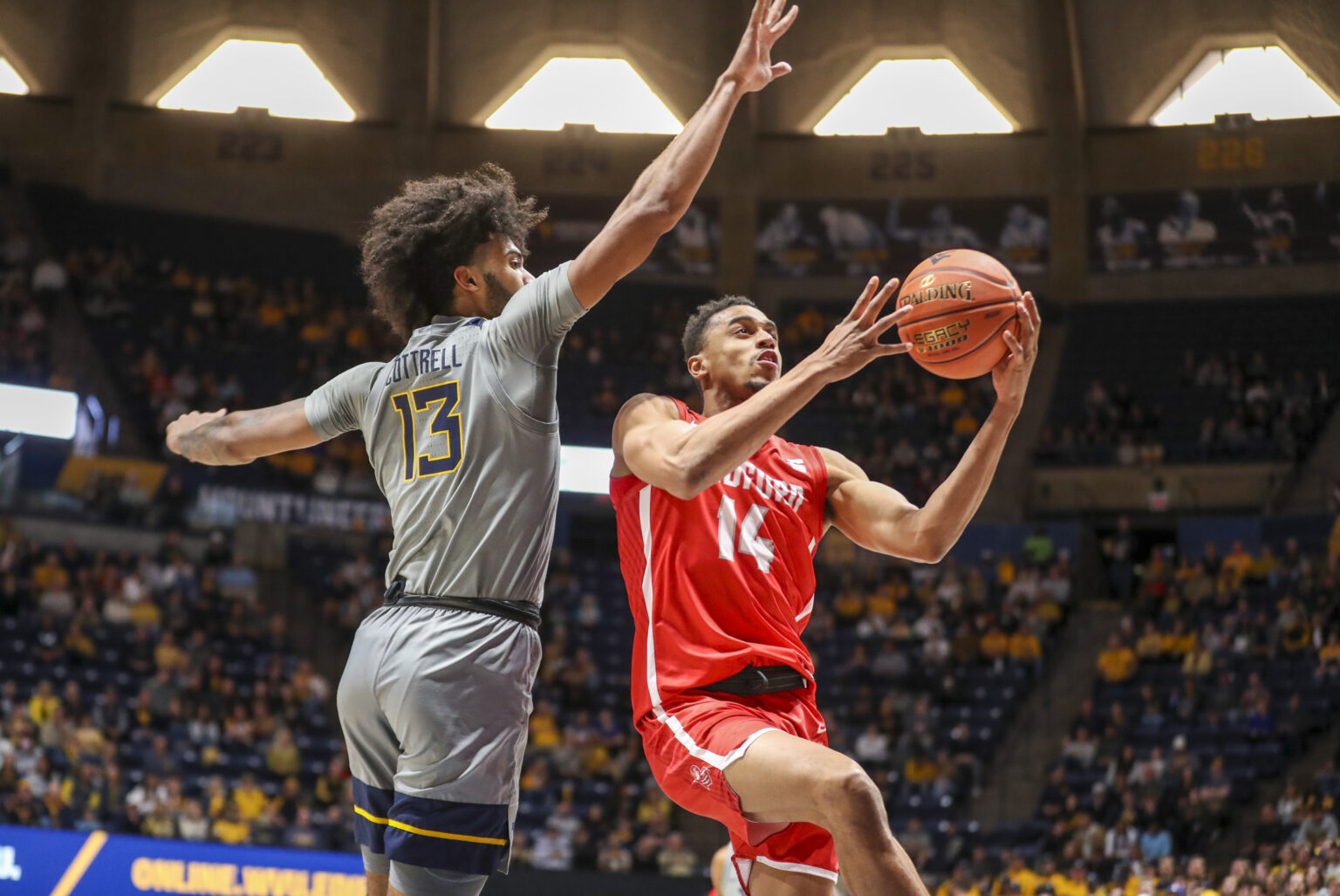 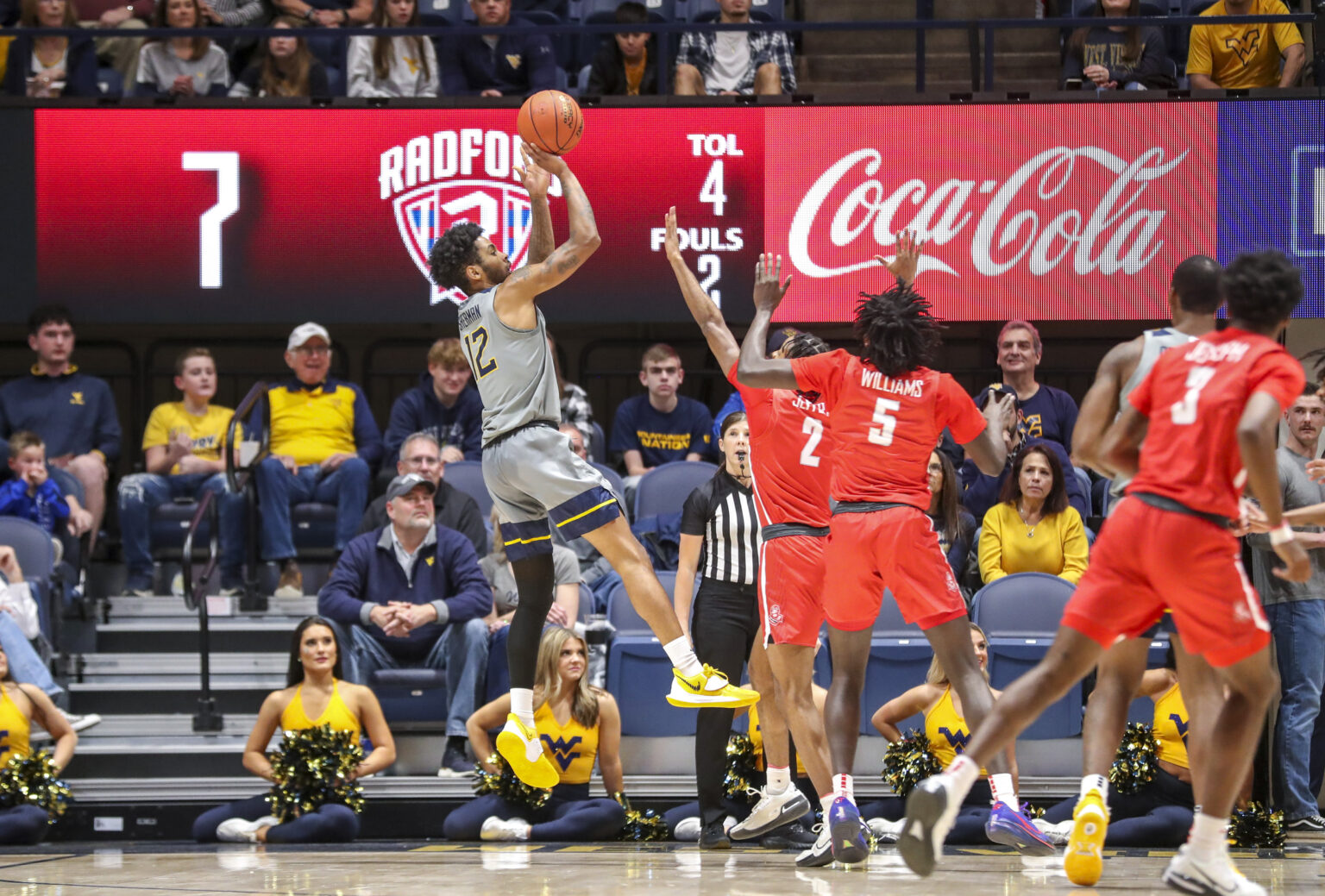 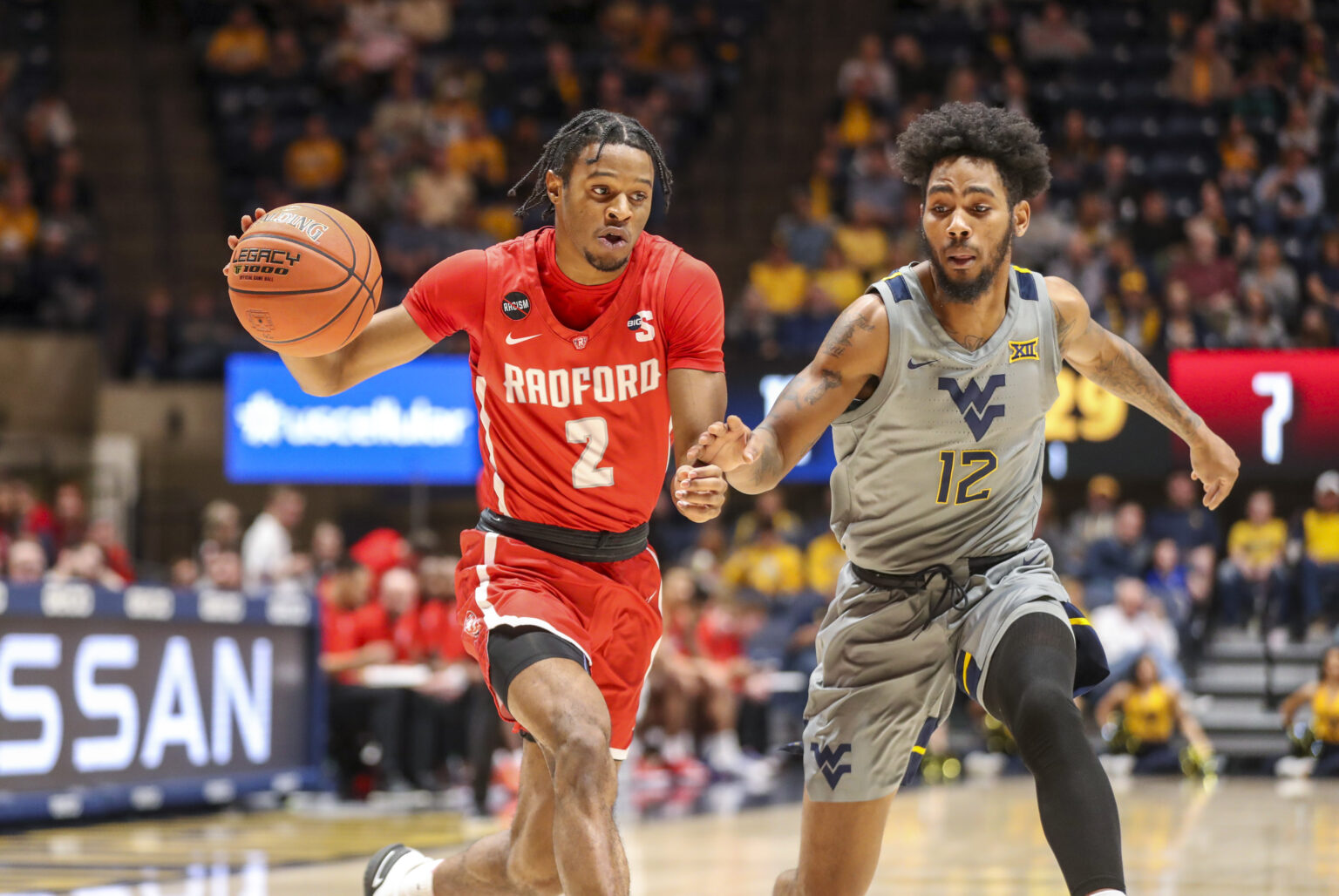 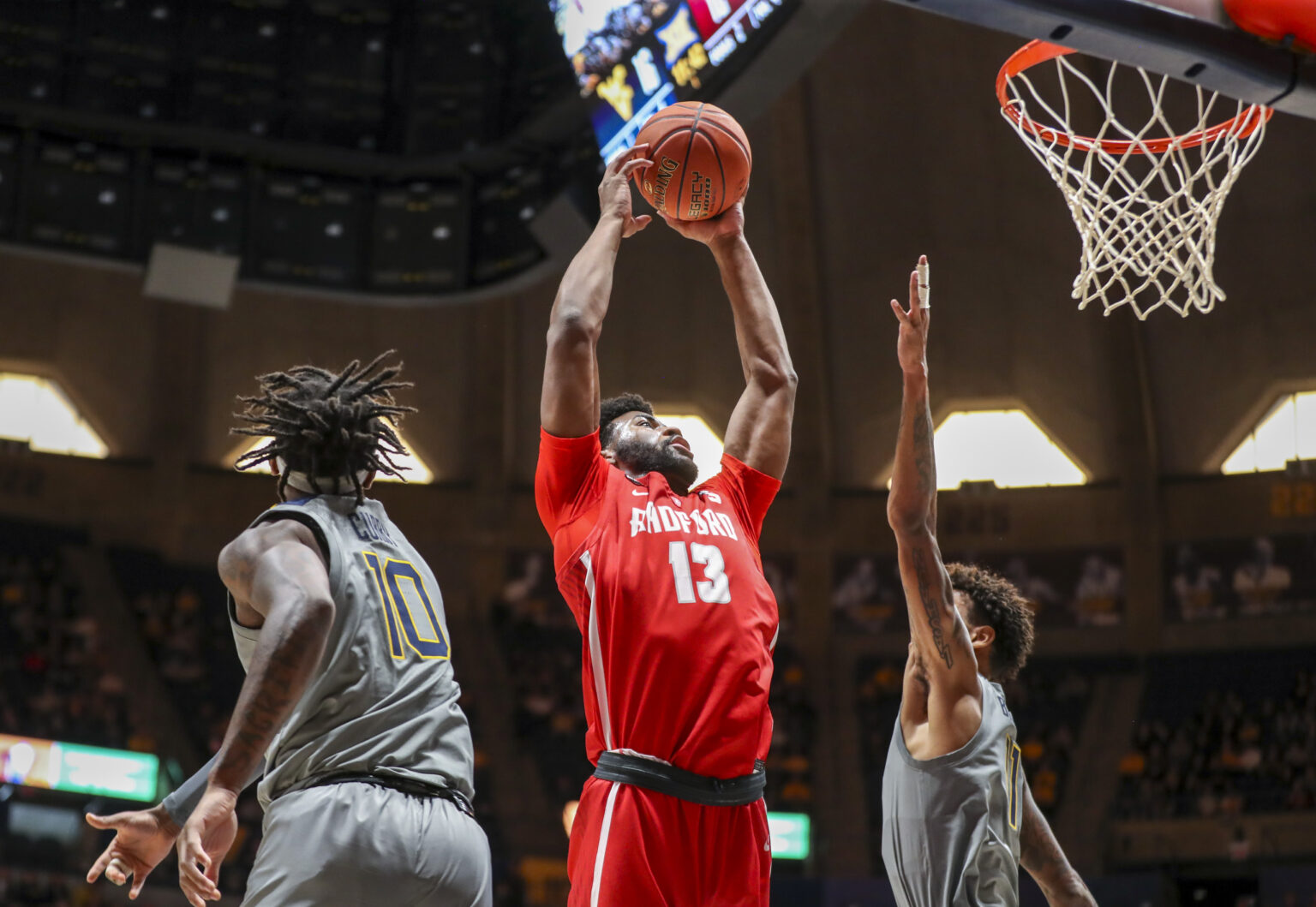 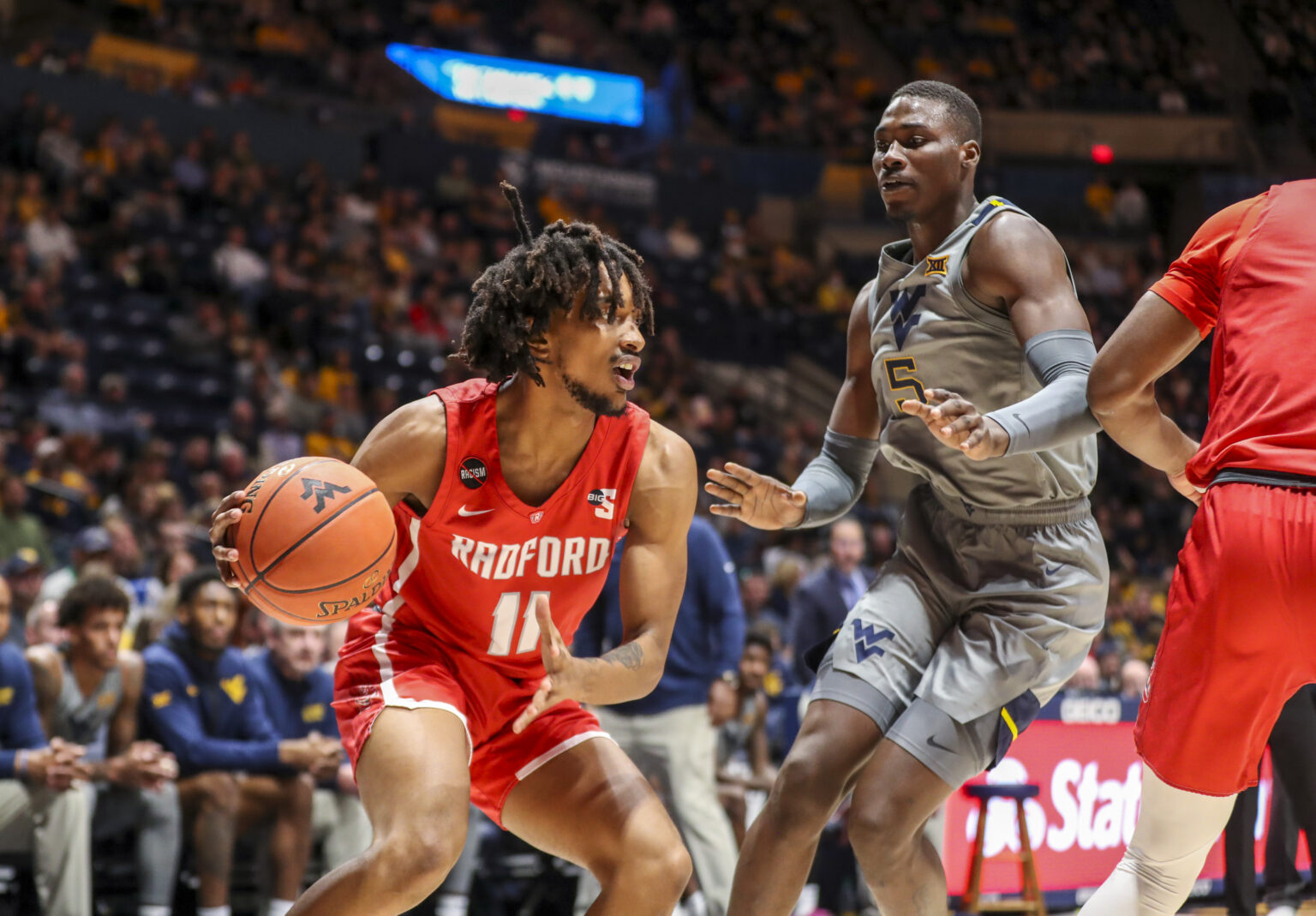 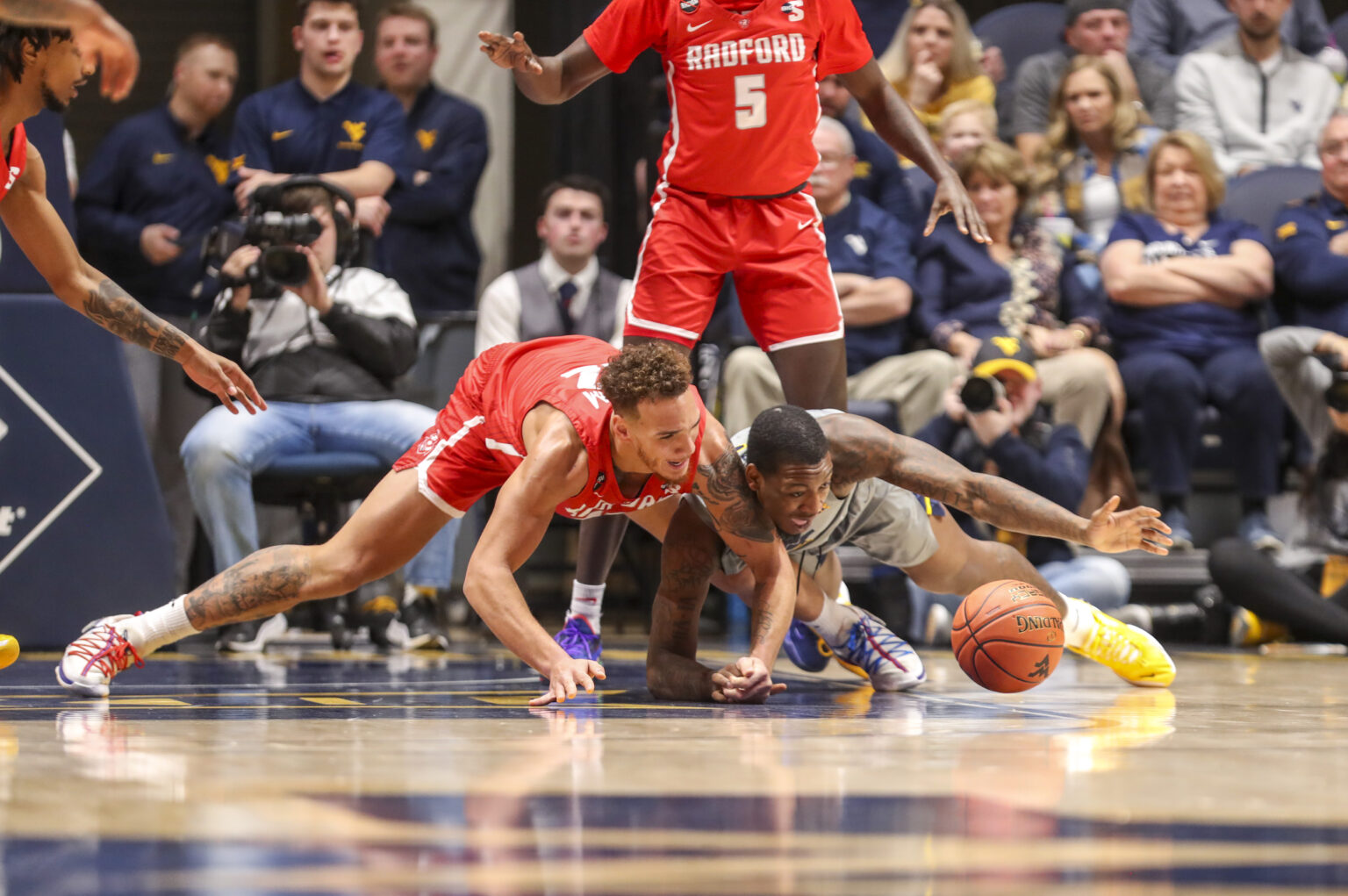 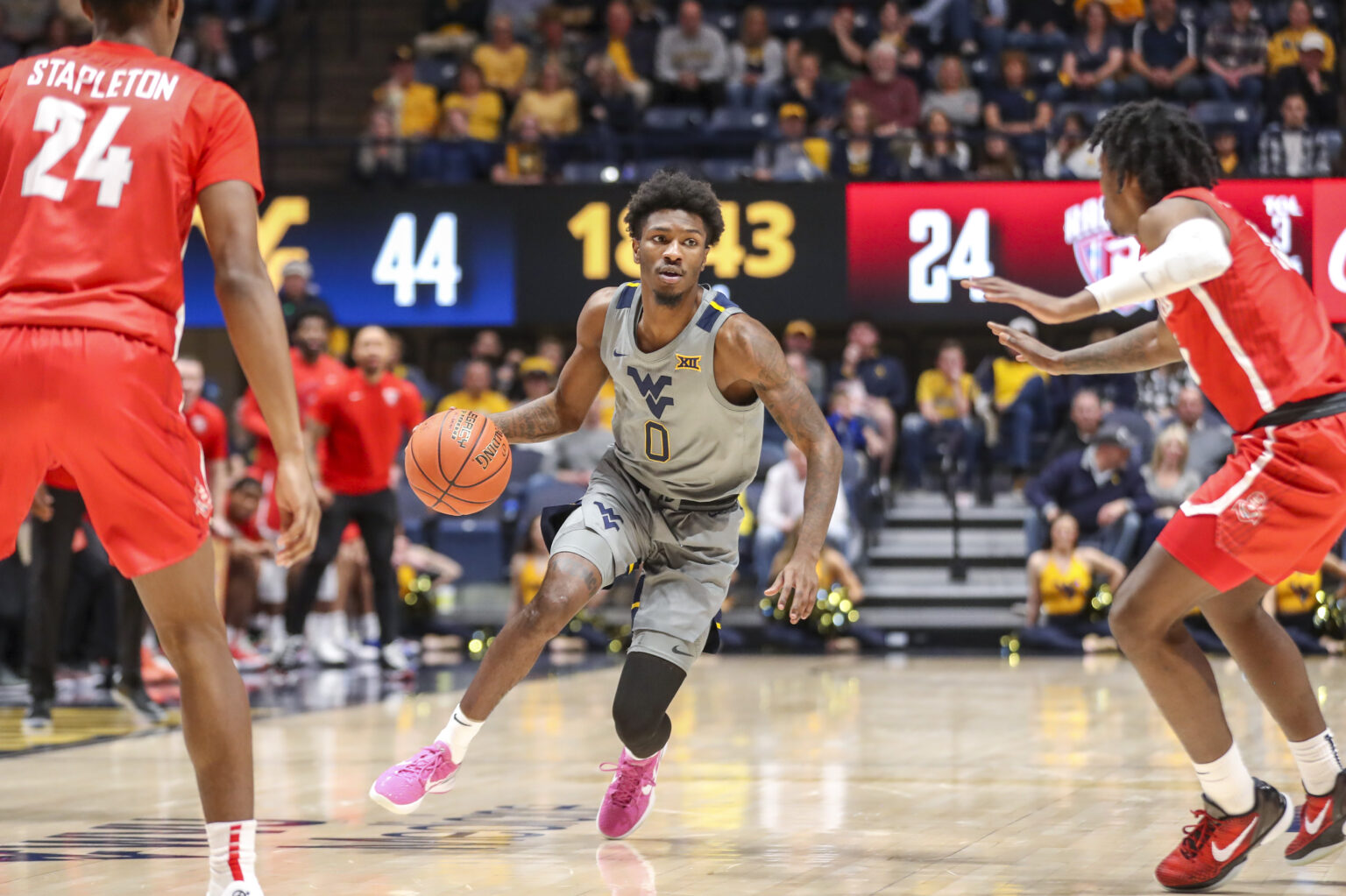 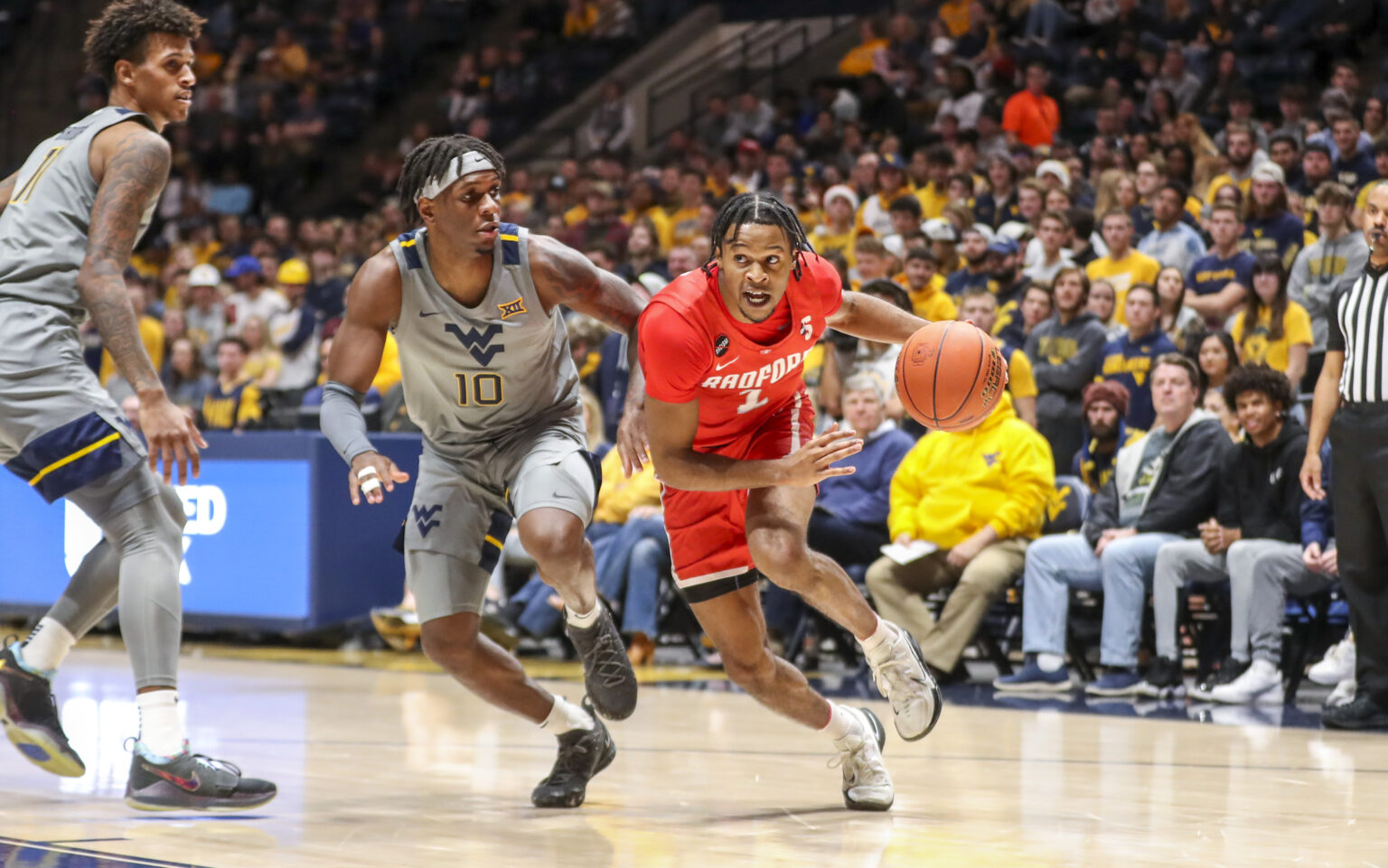 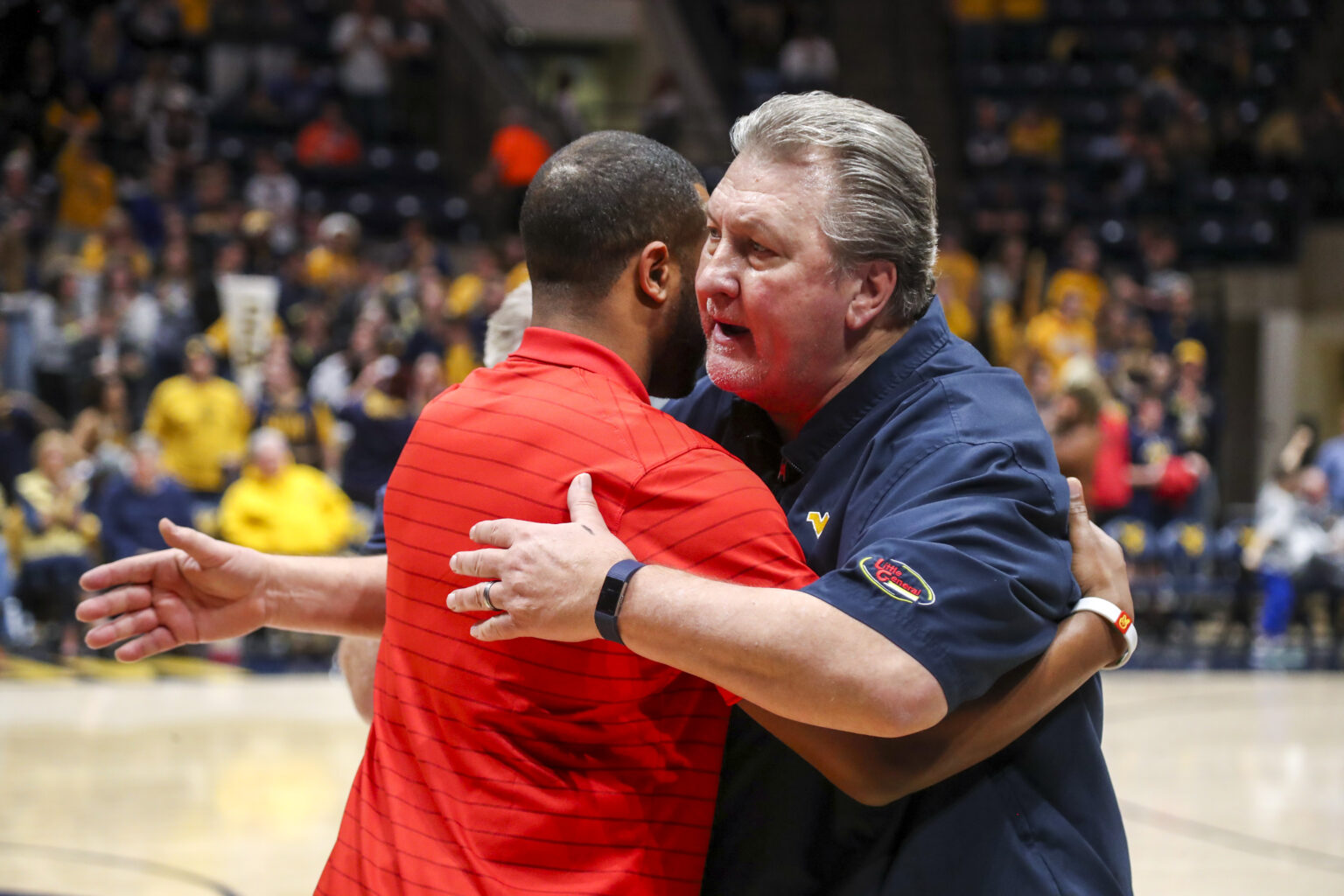 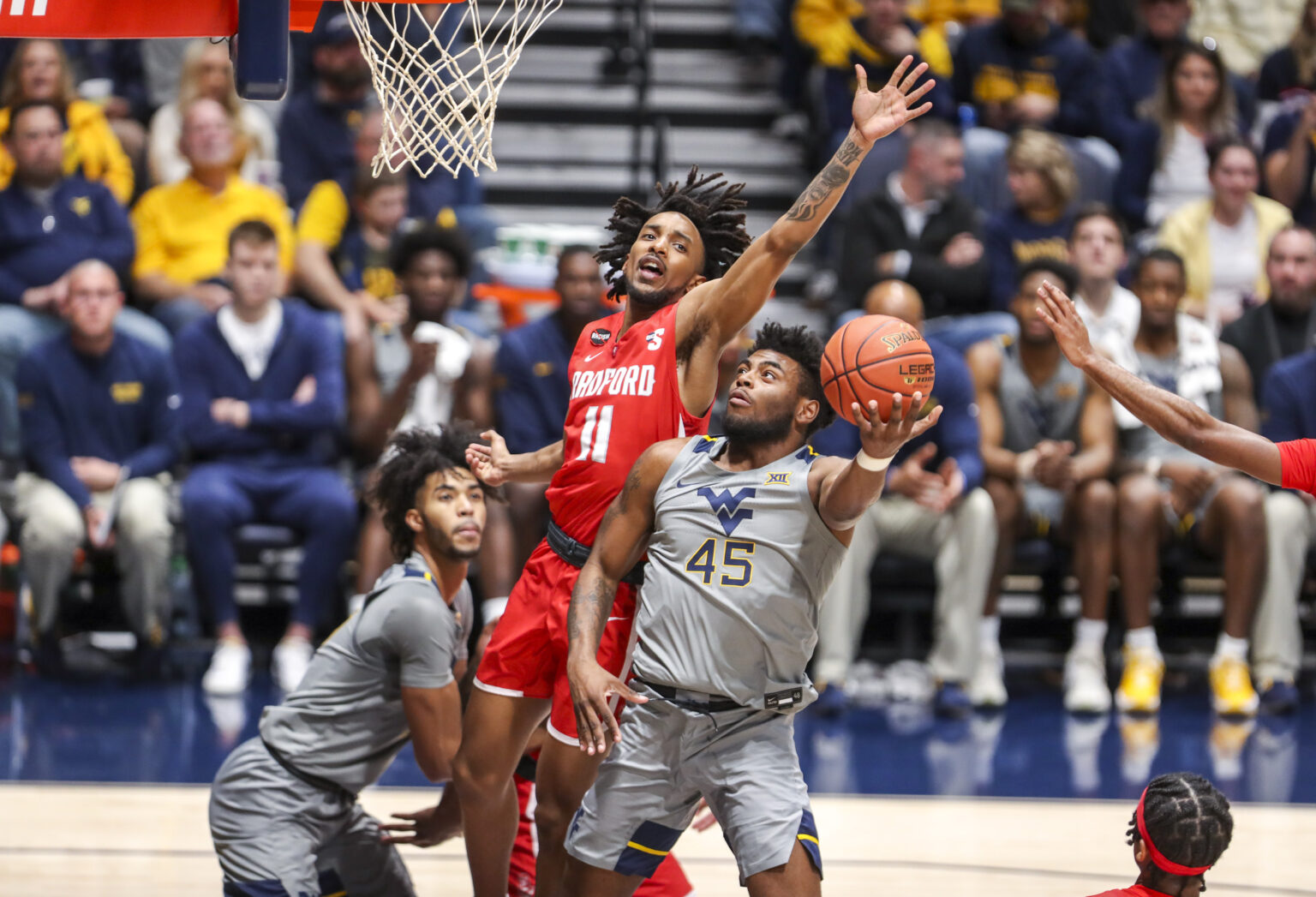 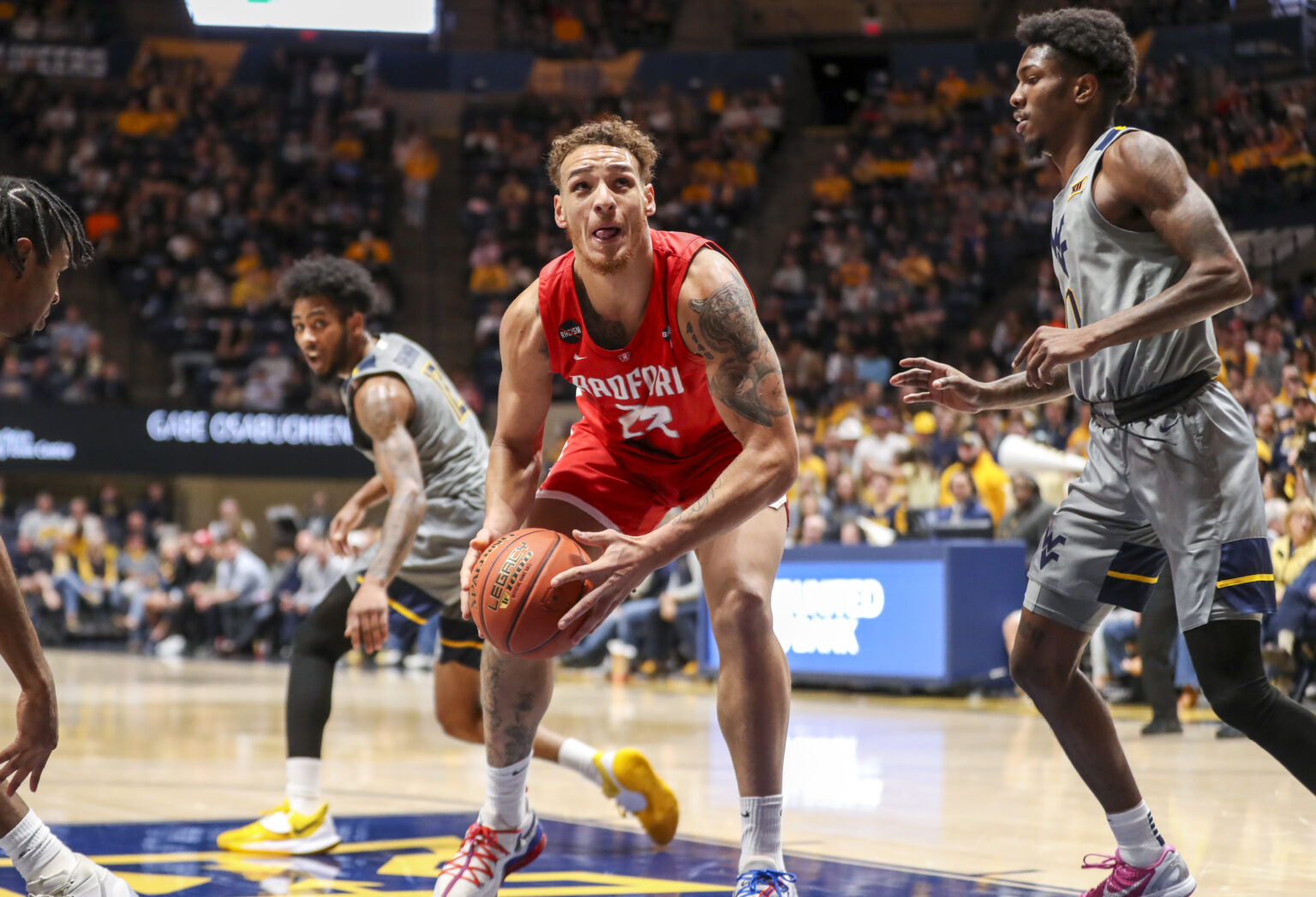 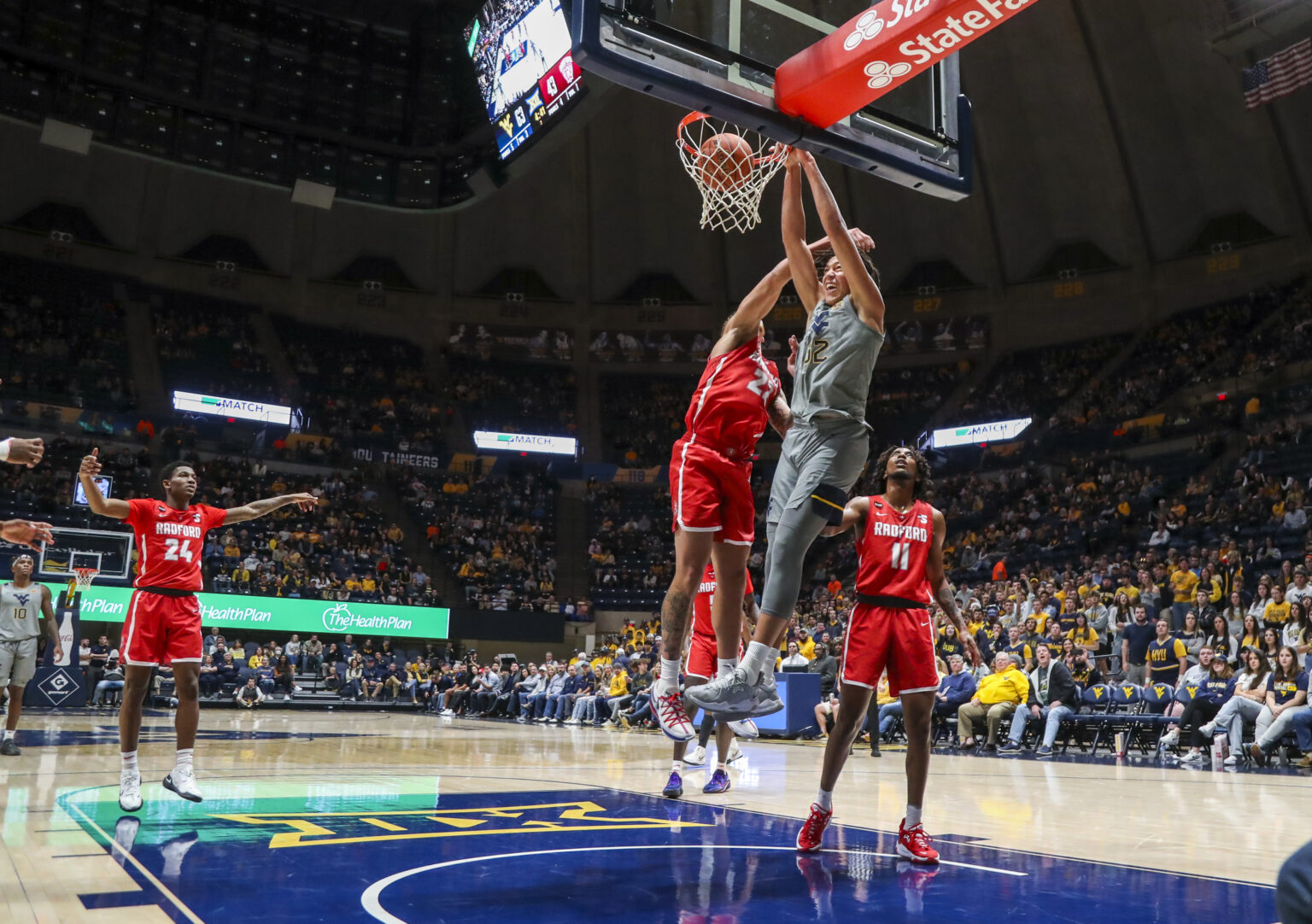 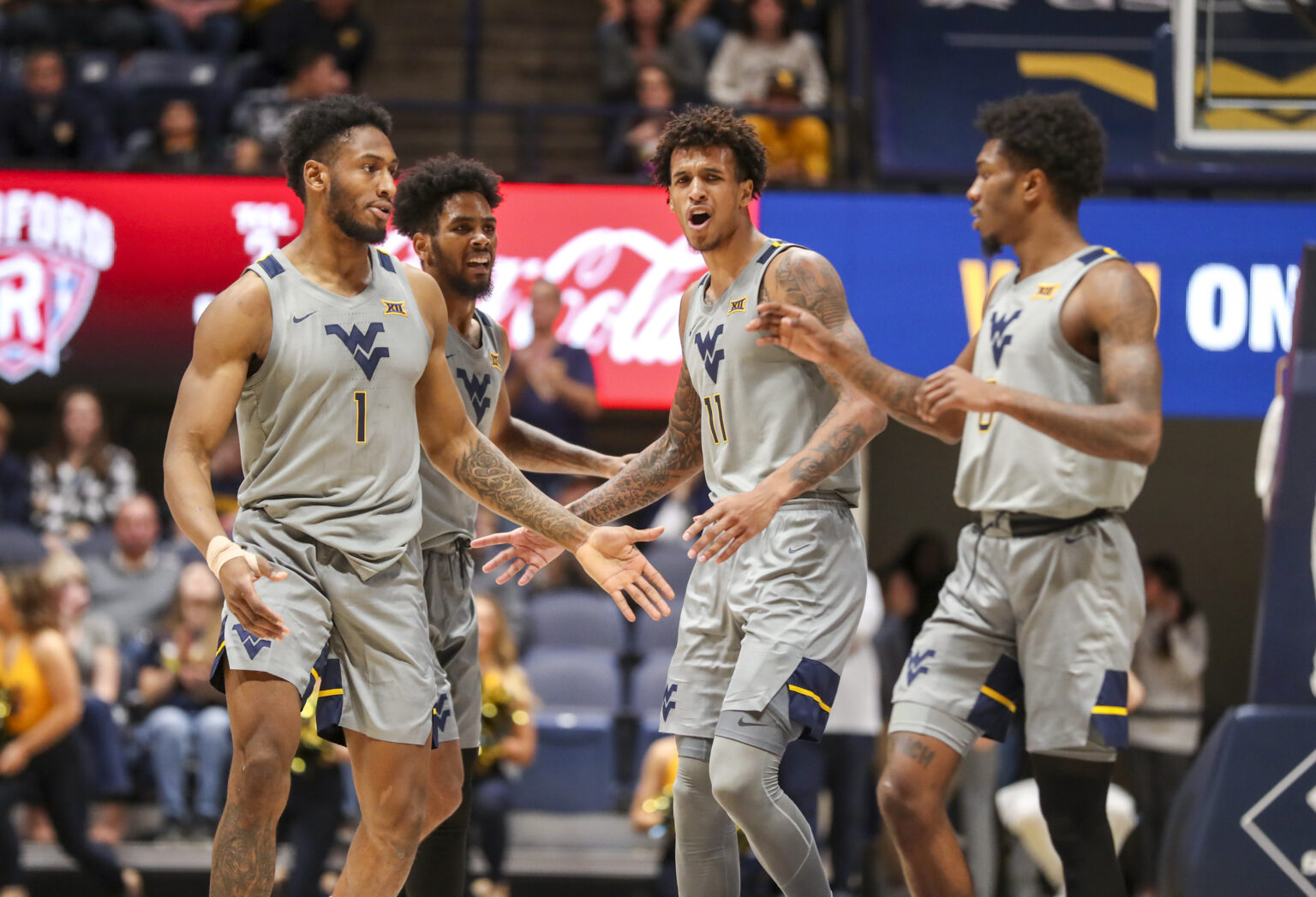 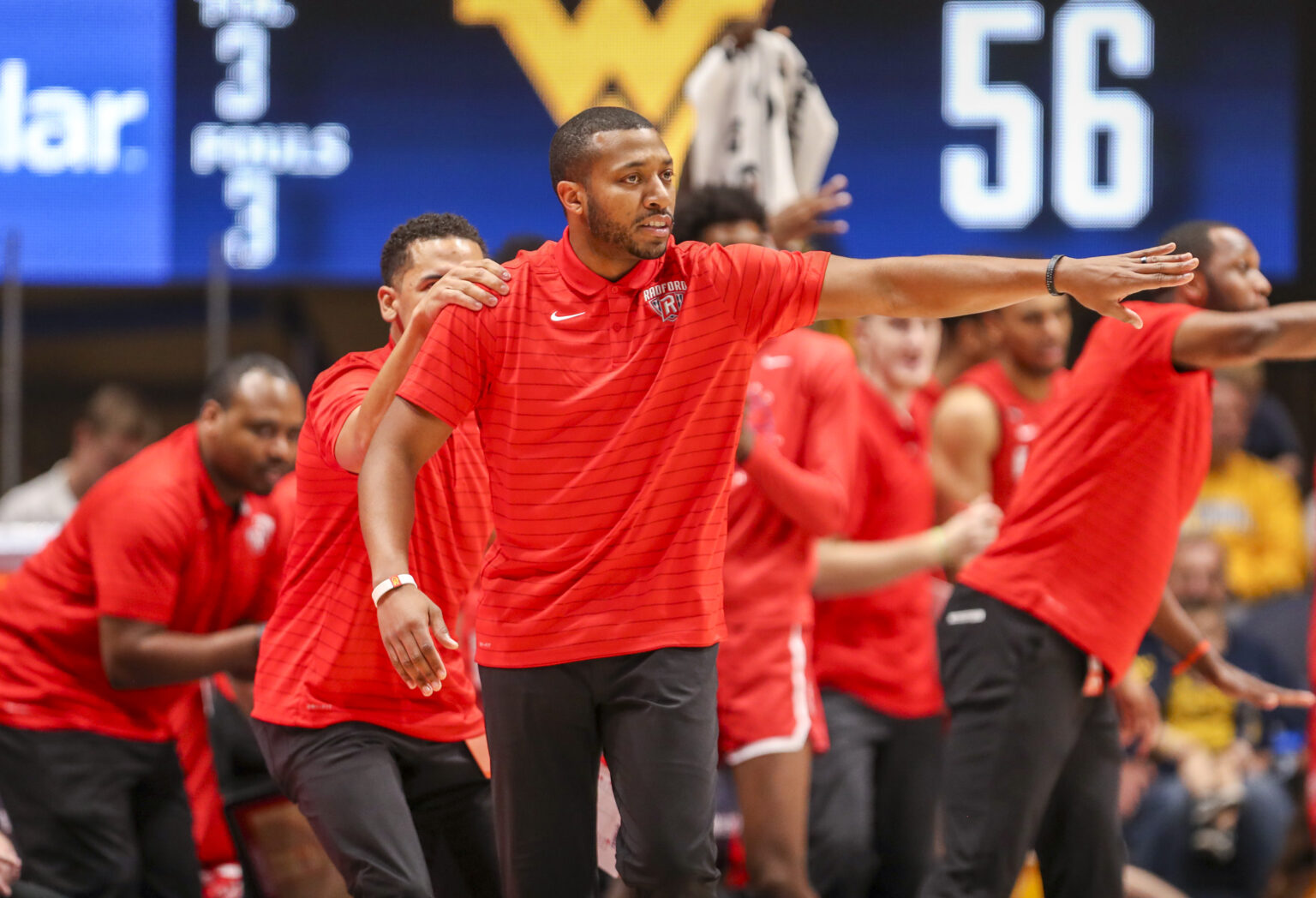 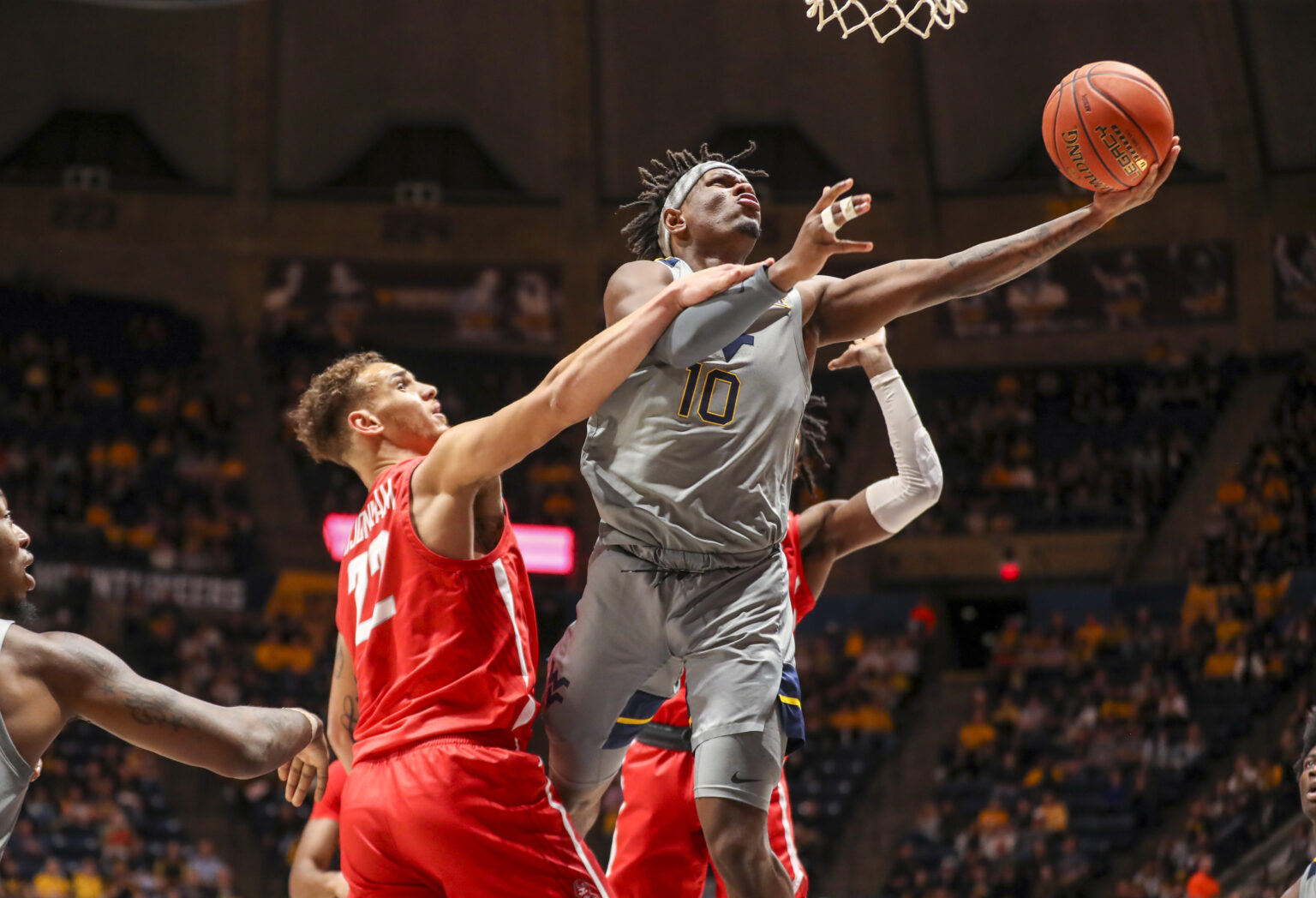 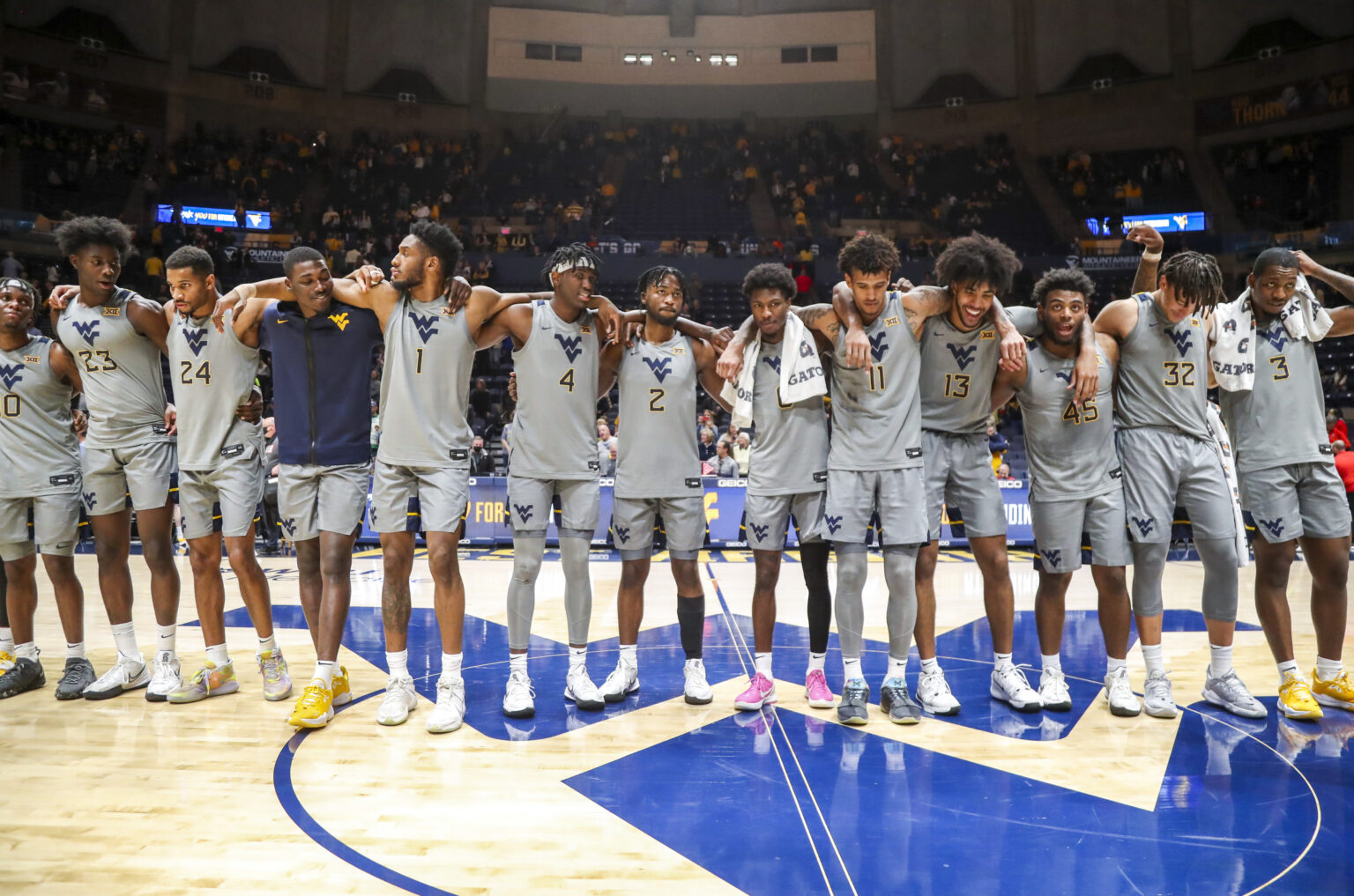 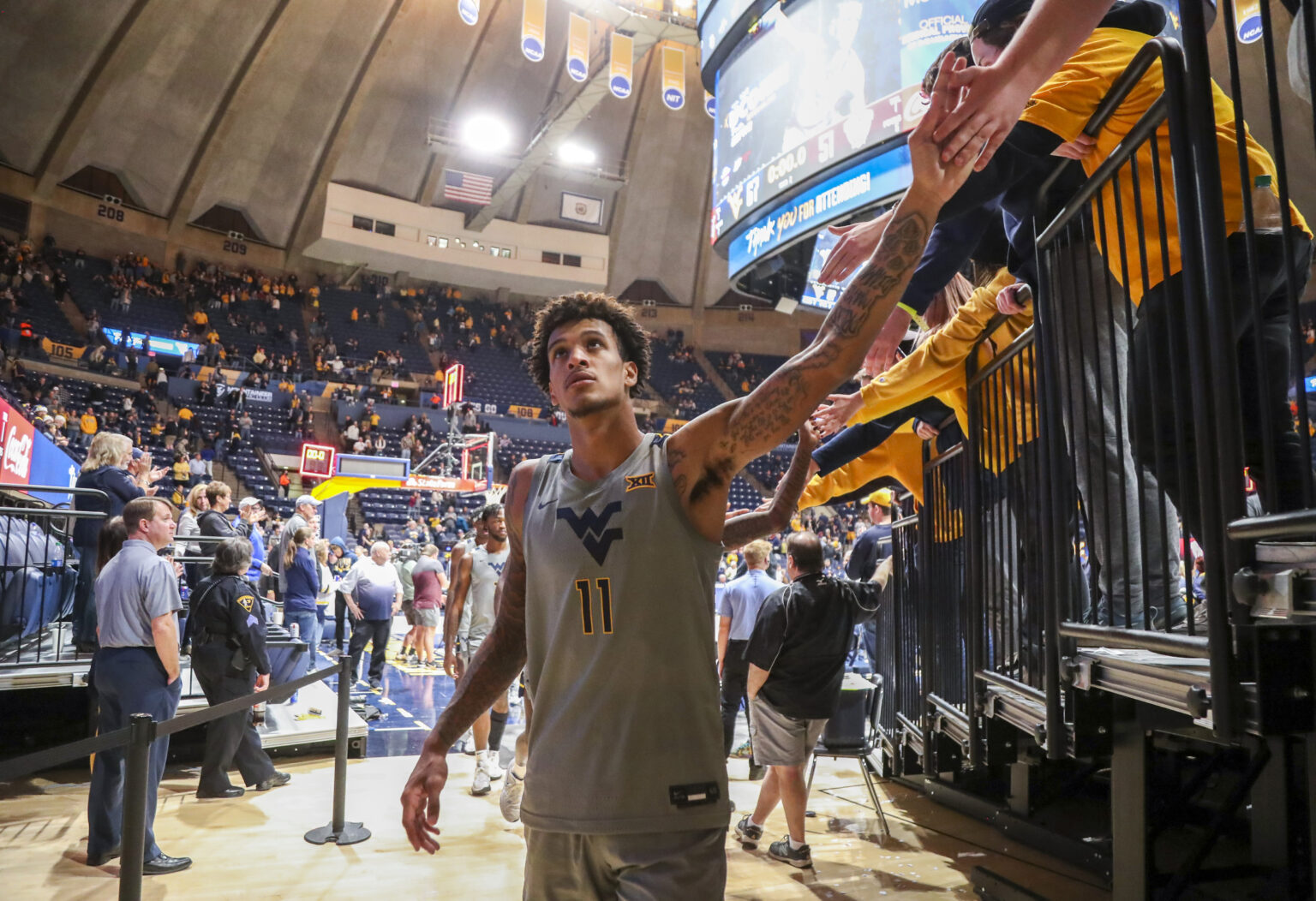 This time, it was Sherman’s 27-point effort Saturday against Radford that helped WVU notch a fourth straight win, 67-51, before 11,014 at the Coliseum.

With West Virginia (7-1) playing without Sean McNeil, who was sidelined with a lower back injury, Sherman poured in 21 first-half points. He made 7-of-13 field-goal attempts, a pair of 3-pointers and all five free throws.

“When we found out McNeil wasn’t playing, we knew that Taz was definitely going to step up,” Nichols said. “That’s what he did. He made tough shots. With their team, they have a lot of guys that can drive and space you out. That’s what we were trying to prepare for. We were trying to eliminate their opportunities in the paint, but they did a really good job at getting into the paint.”

Midway through the opening half, Sherman made three free throws to give him 12 points and West Virginia a 22-14 lead.

The teams were relatively even for the next 9 minutes and the Mountaineers led 34-24 with inside 1 minute remaining in the half. Sherman then scored five points during an 8-0 run to end the half, with Pauly Paulicap’s conventional three-point play providing the other offense in the flurry that allowed WVU to lead 42-24 at the intermission.

Gabe Osabuohien had all six of his points in the opening half, while Paulicap scored five of his seven over the first 20 minutes.

The Mountaineers made 13-of-21 two-point shots in the first half, while the Highlanders had an equal number of field goals and turnovers — 10.

West Virginia was never threatened the rest of the way and Paulicap’s basket 4:20 into the second half gave the Mountaineers their biggest lead of the game, 54-27.

Seth Wilson’s triple midway through the final half made it 61-36, but the Mountaineers managed only six points the rest of the way.

Two of those six came on a James Okonkwo dunk as the 6-foot-8 true freshman from Maidenhead, England saw his first action of the season.

Sherman, now averaging 21 points, was West Virginia’s only double figure scorer. He made 9-of-17 field-goal attempts, while the remainder of the Mountaineers combined to make 17-of-46 shots.

WVU scored 31 points off 20 Radford turnovers, while holding the Highlanders to 40 percent shooting.

“I watched film from last season of West Virginia playing Texas,” Nichols said. “Early on in that game, WVU struggled with the step-up ball screens. So, we wanted to start doing that early in this game. They figured it out, and we started running some five-out open post stuff. We already knew that they were going to be a great defensive team. The biggest focus for us was getting over the press break and taking care of the ball once we got over half court.”

Bryan Hart led the Highlanders with 9 points on three triples.

The Mountaineers go for a fifth straight victory in their fourth of five consecutive home games Wednesday against Connecticut.

As for McNeil’s availability for that game, Huggins sounded unsure.

“I have no idea. I haven’t been in the training room,” Huggins said. “I haven’t talked to him. I have enough to do trying to get these guys to play.”