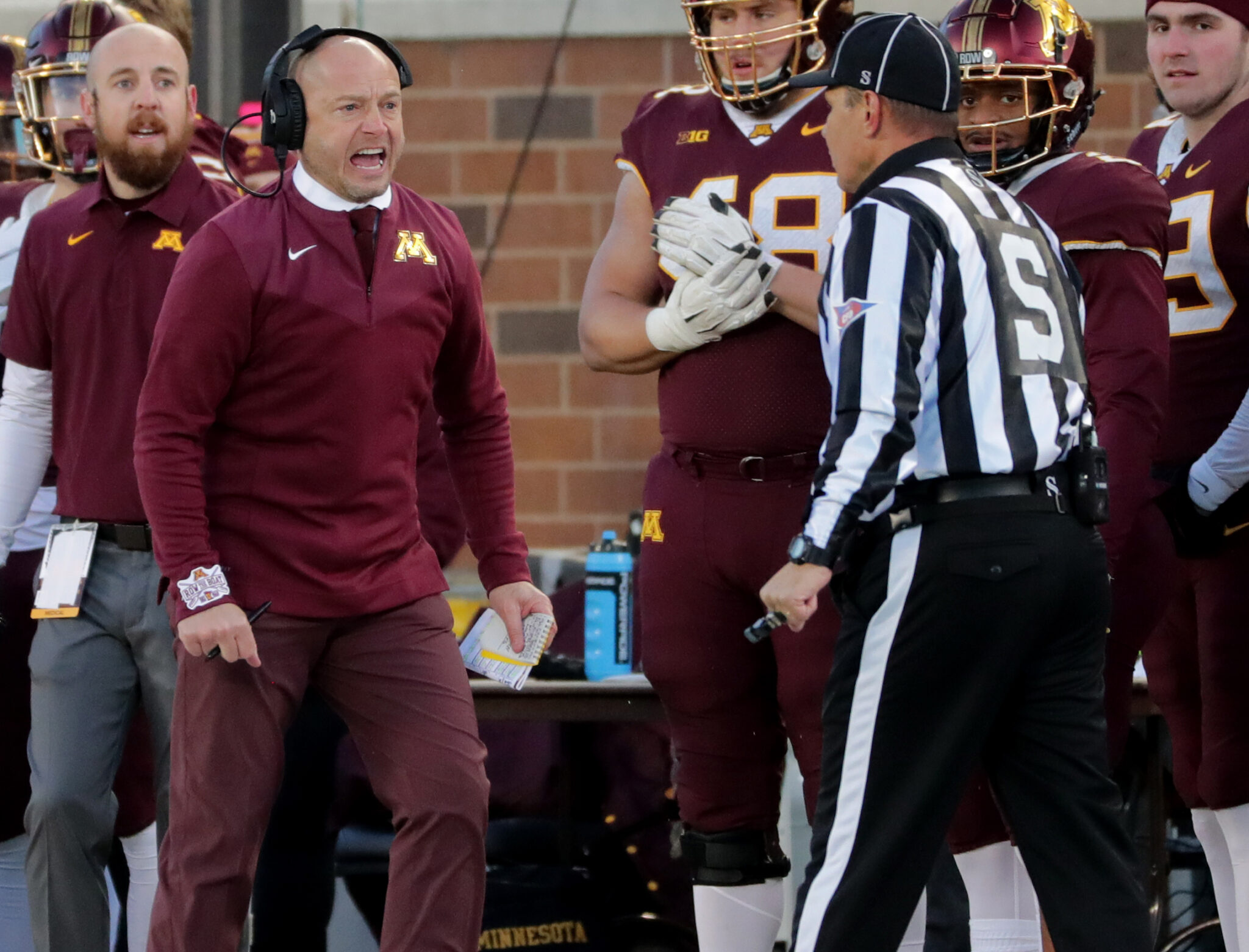 MORGANTOWN, W.Va. — West Virginia will face the Minnesota Golden Gophers in the Guaranteed Rate Bowl in Phoenix, Arizona on December 28. Kickoff is set for 10:15pm EST and the game will be televised by ESPN. This is WVU’s second appearance in the game. The Mountaineers defeated Arizona State, 43-42 to cap the 2015 season when the game was dubbed the Motel 6 Cactus Bowl.

🌵🏈 𝐎𝐅𝐅𝐈𝐂𝐈𝐀𝐋: The 2021 @GuaranteedRate Bowl will feature its new @Big12Conference vs. @BigTenNetwork matchup when @WVUfootball and @GopherFootball hit the field in Downtown Phoenix on Tuesday, Dec. 28, 2021, live on @ESPN (8:15 pm MST).

West Virginia (6-6) won their final two games of the season and four of their last six to become bowl eligible for the second consecutive season under Neal Brown. This will be WVU’s eighteenth bowl appearance in the last twenty years.

“Bowl games are rewards to me,” Brown said. “This has been an up and down year for us. It has been challenging at times. If I polled our people and said, ‘Hey, we are going to beat Texas, we’re going to beat Virginia Tech and we are going to beat Iowa State,’ our initial reaction to our fan base is that we are going to have a really good year. While we did win those games, we faltered particularly before the bye week where we didn’t play our best football.”

Just like the Mountaineers, Minnesota (8-4, 6-3 Big Ten) went 4-2 in the second half of their regular season. The Gophers and Mountaineers share a common opponent in Maryland. Minnesota defeated the Terps 34-16 on October 23, while Maryland knocked off WVU on the season’s opening weekend.

P.J. Fleck is 34-23 in his fifth year leading the Gophers and was recently rewarded with a new seven-year contract. Offensive linemen Daniel Faalele and Blaise Andries were named to the All-Big Ten First Team. Minnesota owns the fourth-best defense in the Big Ten, yielding just 18.3 points per game.

“We have been eager to kick off the Guaranteed Rate Bowl with teams from the Big 12 and Big Ten Conferences and the time has finally come,” said Mike Nealy, Executive Director of the Guaranteed Rate Bowl. “Minnesota and West Virginia are both rich in football history. Each has played in this game before, and we welcome the teams and their fans back to Downtown Phoenix and the Valley of the Sun.”

This is the first meeting between the schools. The game will be played at Chase Field, home of the Arizona Diamondbacks.