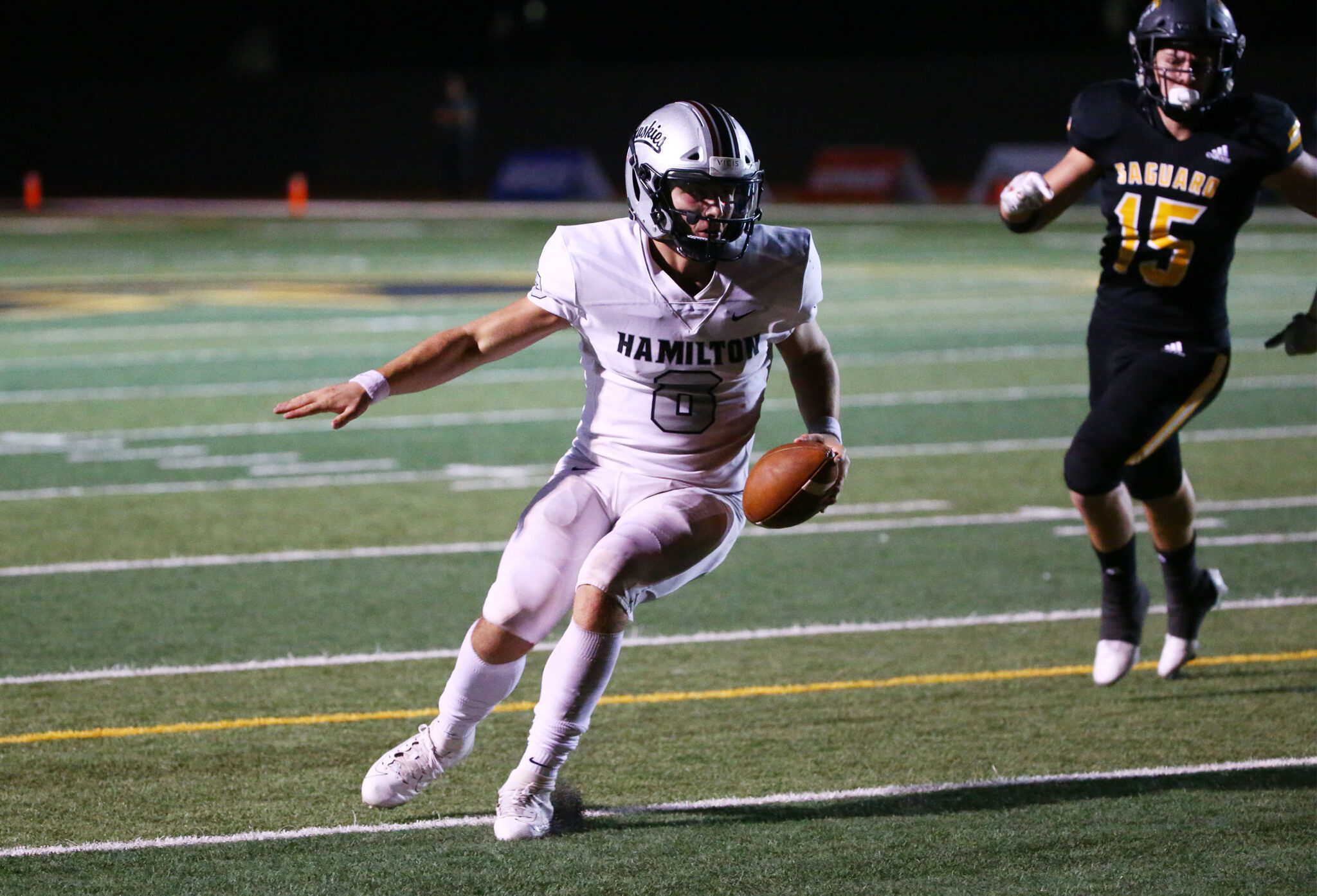 The following is a list of players that has verbally committed to join WVU’s Class of 2022 (in alphabetical order):