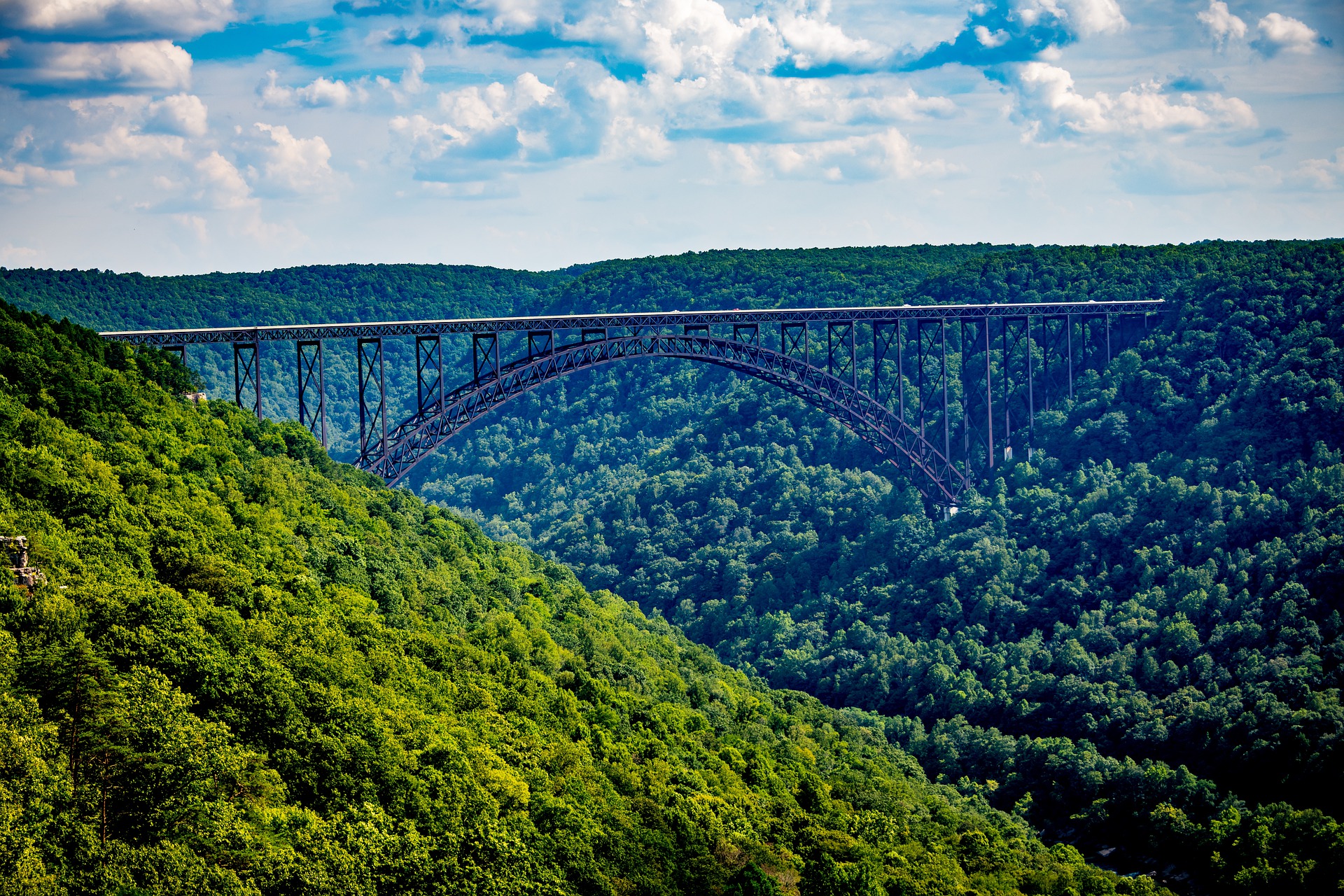 The Census showed that the most significant factor with West Virginia’s population is that more people are dying than are being born. The figures showed 17,232 births during the period versus 27,102 deaths.

The migration of 2,899 people to live in West Virginia wasn’t enough to make up for that.

Slow growth has characterized the entire country. United States population growth of .1 percent represented the lowest rate since the nation’s founding, according to the Census.

The factors for that include less overall international migration to the U.S., a slower birth rate and increased deaths attributed to the covid-19 pandemic.

“Population growth has been slowing for years because of lower birth rates and decreasing net international migration, all while mortality rates are rising due to the aging of the nation’s population,” stated Kristie Wilder, a demographer in the Population Division at the Census Bureau.

“Now, with the impact of the COVID-19 pandemic, this combination has resulted in a historically slow pace of growth.”