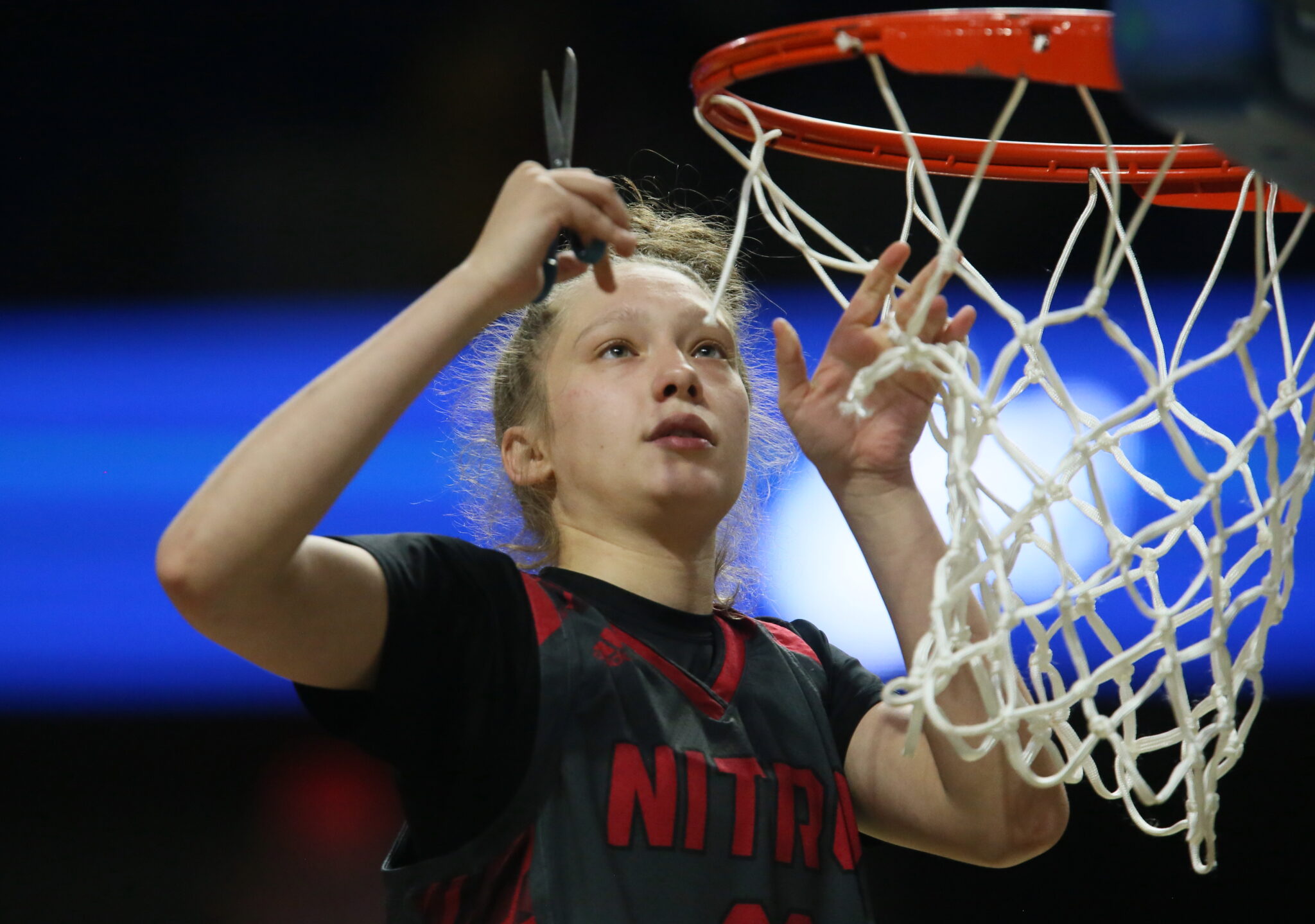 MORGANTOWN, W.Va. — Take a look back at the top stories from the WVU, Marshall and high school sports circles in 2021. Links are included to the original stories from throughout the year.

Dan Stratford’s second season leading his alma mater saw the Mountaineers reach the NCAA quarterfinal round for the first time in forty years. West Virginia went 12-3-6 and finished the season ranked eighth in the national coaches poll. The Mountaineers entered the top five in that poll early in the season following wins over Pittsburgh, Penn State and Ohio State.

West Virginia earned the No. 11 seed NCAA Tournament. After receiving a first round bye, the Mountaineers advanced past Virginia Tech on penalty kicks in the second round before winning at Tulsa in double overtime a week later. WVU’s season ended in a shootout at Georgetown in the quarterfinals.

The state’s longest run of consecutive team state championships continued into 2021. The Bridgeport baseball team won their seventh straight title in June, The Indians defeated Jefferson in the semifinal round and Hurricane in the championship game. The title was the first at the Class AAA level for Robert Shields’ team. The previous six (2014-2019) came in Class AA.

On the first day of 2021, one of the most highly-decorated recruits to arrive at WVU announced he was leaving the program. A day before West Virginia’s Big 12 opener, Oscar Tshiebwe stepped away from the team due to personal reasons.

The McDonald’s All-American entered the transfer portal shortly after and ended up at Kentucky. Tshiebwe led the Mountaineers in scoring and rebounding as a freshman and was averaging 8.5 points and 7.8 rebounds through 10 games as a sophomore.

As the ripple effect across college football reverberated to the ‘Group of 5’ level following the departures of Oklahoma and Texas to the SEC, Marshall found a future home in the Sun Belt Conference. The Thundering Herd officially accepted an invitation to join the league on October 29. It remains uncertain exactly when Marshall will leave Conference USA, but it is expected to be no later than July 1, 2023.

In addition to Marshall, Old Dominion and Southern Miss, the Sun Belt is expected to add a 14th member in James Madison, which would be moving up from the FCS to FBS level in football.

A historic season for the Shepherd football program was punctuated by a national honor for their quarterback. Martinsburg High School graduate Tyson Bagent won the Harlon Hill Award, which is presented annually to the top player in NCAA Division II football. Bagent led the Rams to a 13-2 record and a spot in the semifinals of the NCAA Division II playoffs. He finished his season as the national leader in passing yards, passing touchdowns and points responsible for. He produced just the ninth season across all three NCAA divisions – and only the second in Division two – with at least 5,000 passing yards and 50 touchdown passes.

A year after the WVSSAC state high school football championships were canceled and no play continued after the semifinal rounds, the Super Six returned to Wheeling Island Stadium on the first weekend in December. Martinsburg (13-1) received an eight-touchdown performance from MetroNews Player of the Year Hudson Clement as the Bulldogs claimed their ninth state title in the last twelve years, defeating Huntington 62-21. The title was the first for head coach Britt Sherman.

For the second time since the introduction of the 16-team playoff system, a No. 16 seed claimed a state championship. Defending champion Fairmont Senior entered the playoffs with a 5-4 record after playing a schedule filled with Class AAA heavyweight programs. The Polar Bears won three playoff games on the road and then defeated Independence, 21-12 in the  Class AA final. Nick Bartic claimed his third state championship in five seasons as head coach.

Just four years removed from a stretch where they won just 2 of 36 games, Ritchie County claimed their first state championship with a 42-21 win over Williamstown in the Class A final. The Rebels (13-1) received a five-touchdown effort from Gus Morrison to erase an early deficit against their Little Kanawha Conference rivals. Rick Haught took the reins of the program in 2018 and the Rebels advanced an additional round in the playoffs each season, culminating in the state title.

No. 5 – Deuce McBride drafted by the Knicks and settles into their rotation

Two seasons at WVU propelled guard Deuce McBride into the NBA and a steady spot on the roster of the New York Knicks. On July 29, McBride was selected with the 36th pick in the NBA Draft. McBride has split time between the Knicks and their G-league affiliate. He made his first start for the Knicks on December 31 and is averaging just under 10 minutes per game while playing in 12 contests for New York.

The WVSSAC state basketball tournaments featured a significantly different look for a variety of reasons. A two-year trial run of a four-class tournament began, expanding state tourney fields from 24 to 32 teams.

Governor Jim Justice shut down all high school sports competitions in January and February, leading to compressed regular seasons in March and April.

The girls state tournament concluded on May 1 with Huntington (Class AAAA), Wyoming East (Class AA) and Tug Valley (Class A) claiming championships. In the most compelling title game on championship Saturday, Nitro rallied past No. 1 seed and previously unbeaten Fairmont Senior, 51-45. The Wildcats prevailed despite the loss of the state’s co-player of the year Baylee Goins to a knee injury.

Bob Huggins collected his 900th career victory in the first round of the NCAA Tournament when the Mountaineers defeated Morehead State, 84-67. With eleven wins in the opening half of the 2021-2022 season, Huggins has climbed to third place on the Division I wins list for active coaches. He trails just Mike Krzyzewski (Duke) and Jim Boeheim (Syracuse).

At some point, the Big 12 Conference will return to being a 12-team league. On July 26, Oklahoma and Texas quickly announced their decisions to leave for the Southeastern Conference. Weeks later, the Big 12 countered by adding BYU, Cincinnati, Houston and UCF. The remaining eight conference schools, including WVU, are expected to remain in the Big 12. The exact timeline for the departures of Oklahoma and Texas remain unclear.

A golden goal from Jamil Roberts in the 98th minute propelled Marshall to their first NCAA championship in men’s soccer, 1-0 over Indiana.

“I felt like we could do this, and I feel like twelve months ago we were the only ones who believed that,” Roberts said. “I don’t know about the rest of my teammates, but I’ve been laughed at for telling people we can win a national championship. It’s like, Marshall? Who? But, not bad for a little school from West Virginia with a bunch of internationals, eh?”

Marshall (13-2-3) became the first unseeded team since Santa Clara in 2006 to win the national title. The Herd won five NCAA Tournament matches in the compressed 32-team field in the COVID-created spring season.