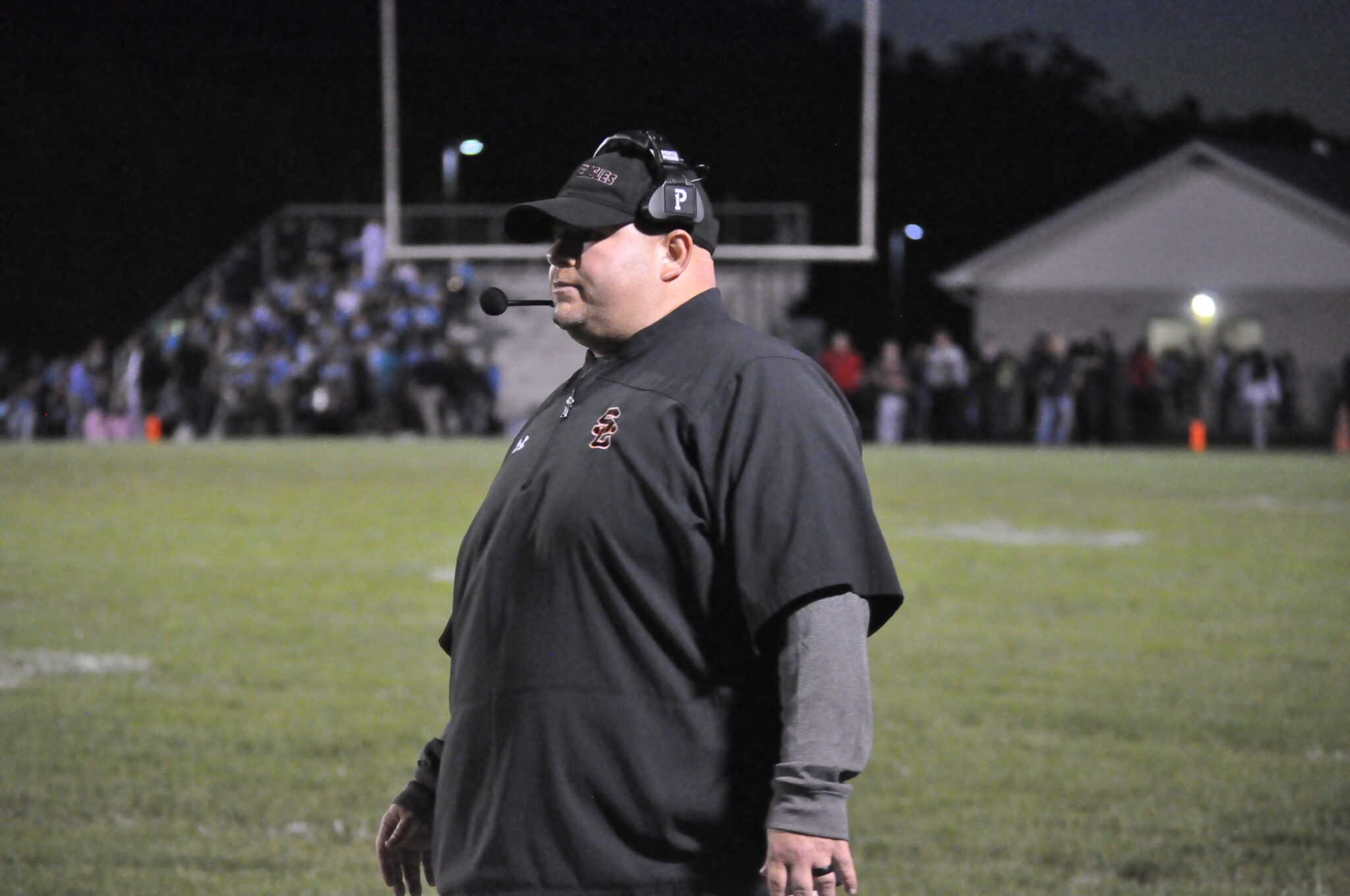 MORGANTOWN, W.Va. — Hurricane High School appears to have found their new head football coach. The hiring of Donnie Mays has been listed on the Putnam County Board of Education agenda for Monday evening. Jack Withrow was first to report the appointment.

Mays comes to Hurricane from South Charleston High School. He led the Black Eagles for nine seasons, amassing a 55-47 record. South Charleston qualified for the playoffs eight times during his tenure. They advanced to the Class AAA state championship game in 2014 with an 11-3 record and went 6-0 in 2020.

Nine teams statewide will welcome in new head coaches for the 2022 season.