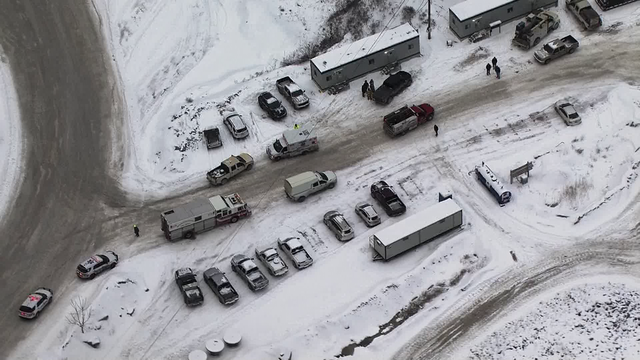 SPRINGHILL TOWNSHIP, Pa. — The Fayette County Coroner’s office has identified the miner killed in a Friday afternoon collapse at the Laurel Underground Limestone Mine on Springhill Furnace Road.

At 3:30 p.m. Friday David Hayden Jr., 49, was about 400-feet deep in the mine when the collapse occurred. Hayden was found unresponsive and was pronounced dead at 11 p.m. Hayden leaves behind three children and a wife. A GoFundMe page has been organized to help the family.

The Mine is operated by Acrosa Construction and Engineering. Spokesman Jeff Eller said they are cooperating in the investigation and released the following statement:

“We are deeply saddened to confirm a fatality has occurred as a result of an accident at the Laurel Aggregates mine. We extend our deepest sympathies to the employee’s family and friends. Arcosa is cooperating with the Mine Safety and Health Administration (MSHA) along with local authorities to investigate the cause of this accident.”