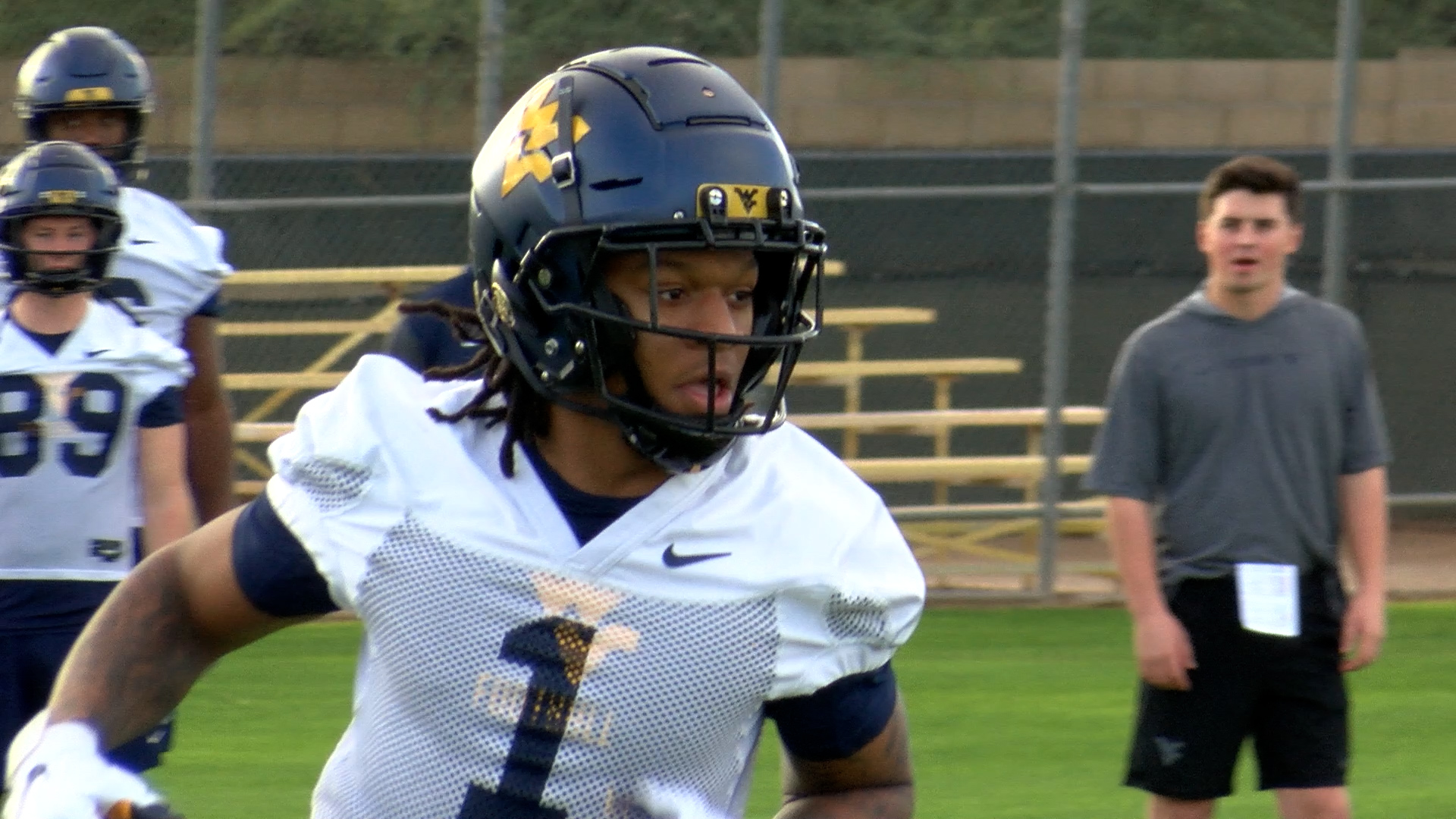 MORGANTOWN, W.Va. — Former West Virginia receiver Winston Wright is bound for Tallahassee. Wright announced on social media Sunday night that he will play at Florida State in 2022. The Seminoles are coming off a 5-7 season.

Wright announced his decision to leave WVU on December 31 and he will have two seasons of eligibility remaining.

Wright was West Virginia’s leading receiver in the 2021 season. He played in all 13 games and caught 63 passes for 688 yards and 5 touchdowns. Wright also returned a kickoff for a touchdown. He caught a pass in each game this season.

In his three-year WVU career, Wright reeled in 129 passes for 1,338 yards and 7 touchdowns. The Savannah, Ga. native is a two-time All-Big 12 selection.

On Friday, another former WVU wideout Sean Ryan announced he will conclude his college career at Rutgers. Wright, Ryan, Sam Brown and Isaiah Esdale are receivers who transferred out of WVU in 2021.