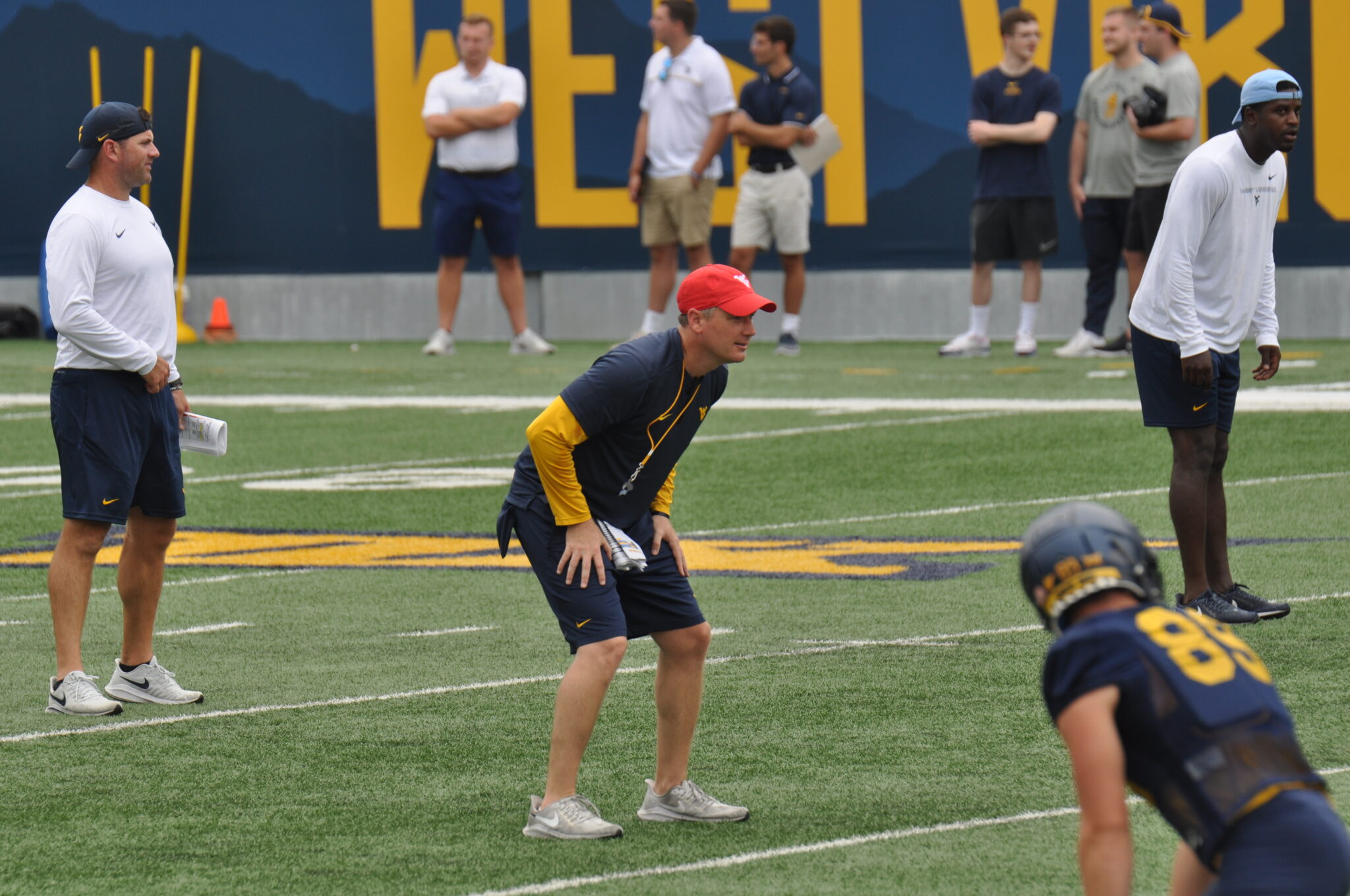 MORGANTOWN, W.Va. — One of Neal Brown’s first assistant coaches at WVU has posted a goodbye message to Brown and the Mountaineer fanbase. Travis Trickett is expected to be named the offensive coordinator at South Florida. Mike Casazza of 247 Sports/EerSports.com first reported USF’s initial interest in Trickett last week and his appointment on Saturday.

Dream come true!!! Memories that will last a lifetime!!!

Thank you ⁦@NealBrown_WVU⁩ for the opportunity of a lifetime. Thank you players & coaches, forever grateful for the relationships. Mountaineer Nation – we love you!

Trickett has served as the inside receivers and tight ends coach at WVU since Brown was hired at the start of the 2019 season. Trickett has previously served as offensive coordinator at Georgia State, Florida Atlantic and Samford. He began his coaching career as a student assistant at West Virginia from 2003-2007.