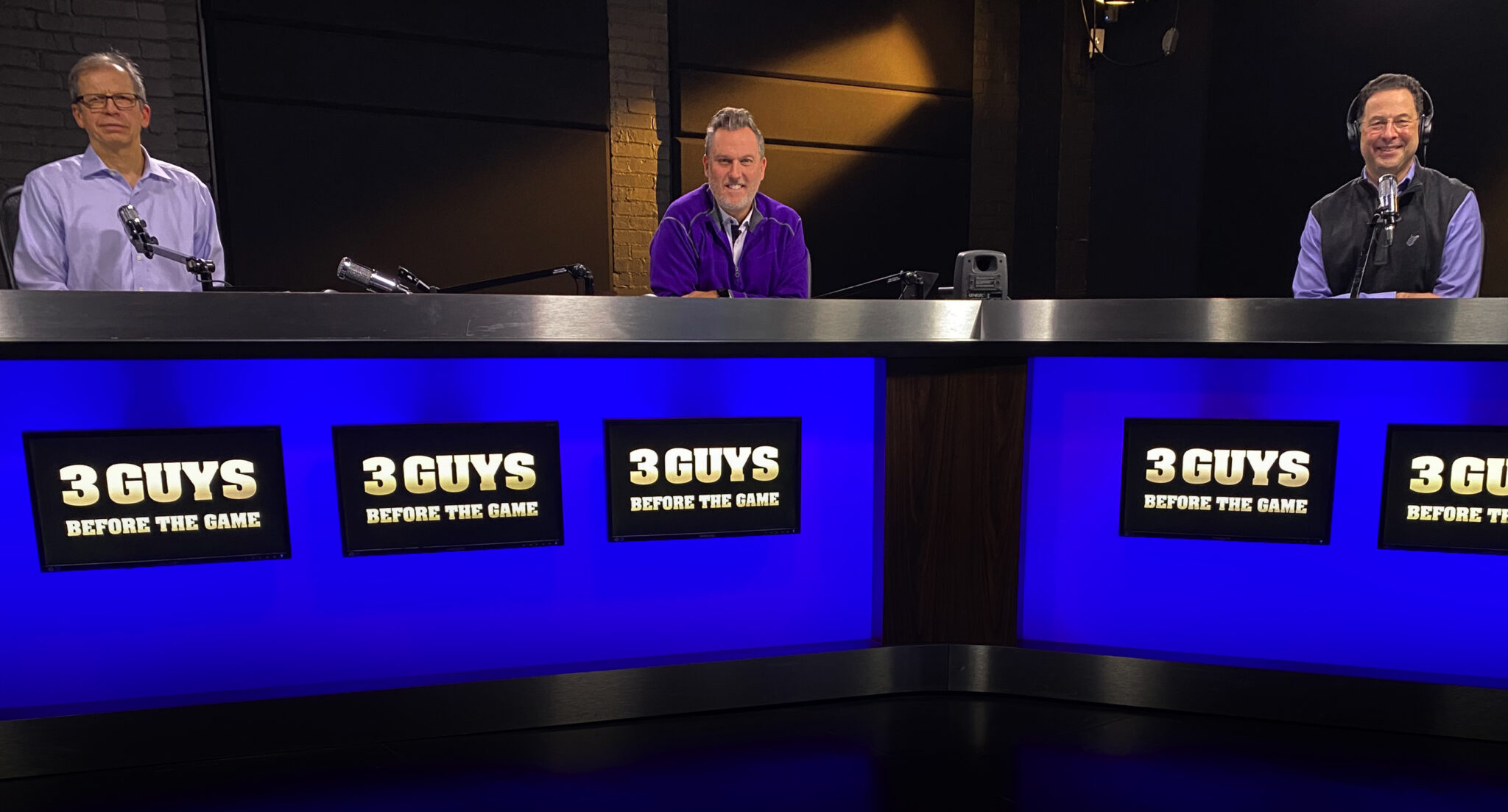 It’s time to hit the road again for the Mountaineer basketball team.

WVU plays at Texas Tech Saturday at noon.  The Red Raiders (14-4) are one of the nation’s surprise teams.

Despite the departure of head coach Chris Beard and a large chunk of its roster, the No. 18 Red Raiders are in second-place in the Big 12.

On this episode, the “Guys” preview the matchup and review Tuesday’s loss to No. 5 Baylor. Listener questions and comments complete the show.

Join the crew Monday for their weekend recap and preview of next Tuesday’s game against Oklahoma.