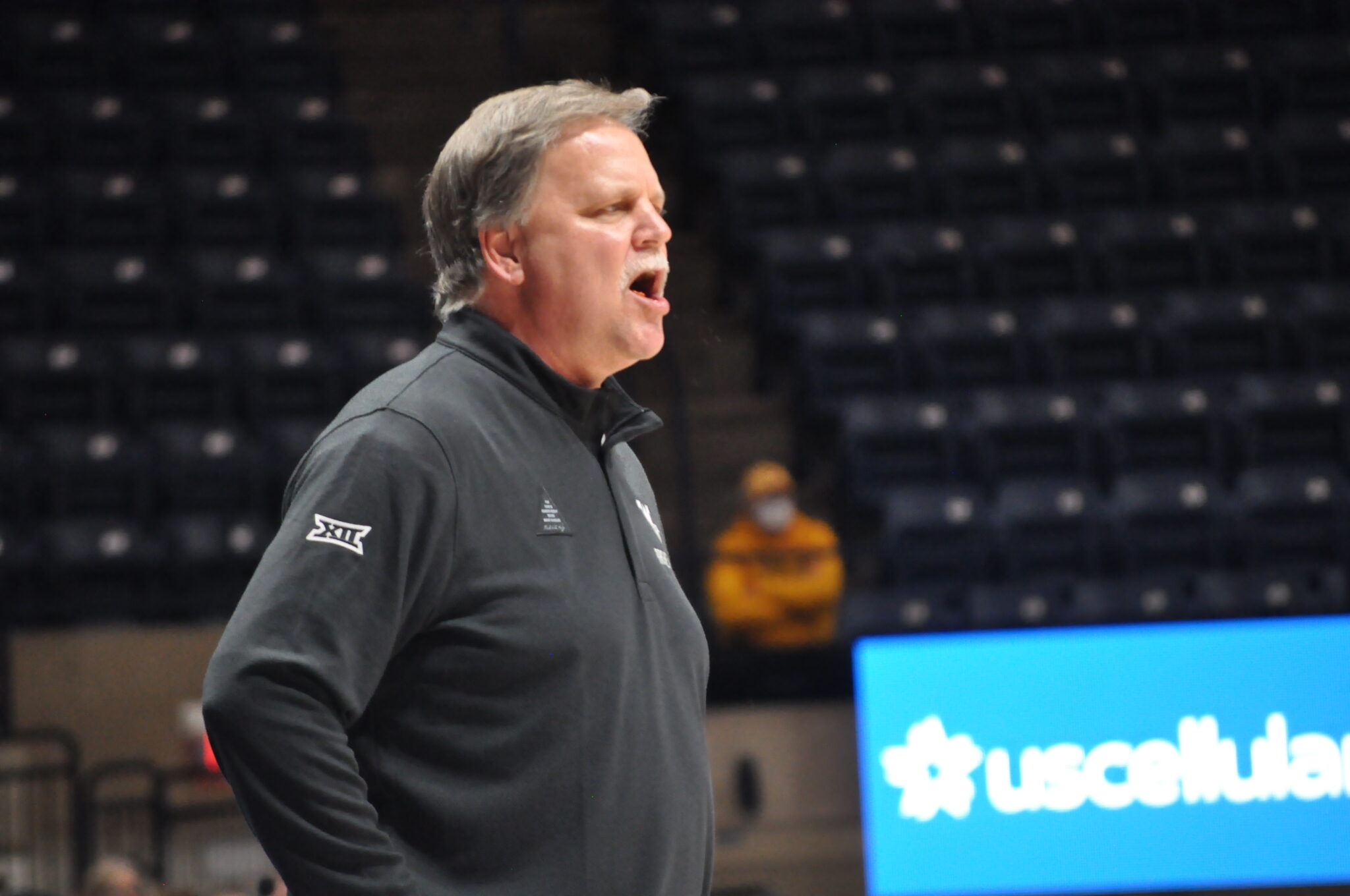 MORGANTOWN, W.Va. — Mike Carey didn’t expect his West Virginia women’s basketball team to be in this position through 15 games.

Still, for all his displeasure with the struggles the Mountaineers (8-7, 1-4) have endured since winning each of their first four games, Carey spoke somewhat optimistically in the aftermath of the latest loss Wednesday against No. 14 Oklahoma, 88-76.

“We still had two players out last night and that hurt us a little bit, but we just have to continue to get better,” Carey said. “I see some positives. It’s not all negatives. We’re starting to come around a little bit.”

Center Yemiyah Morris and forward Ari Gray were out of action against the Sooners. Morris missed the contest with a shoulder injury, while Gray wasn’t around for the matchup due to the death of her grandmother.

Carey said Thursday he does not expect Morris to play Saturday at Oklahoma State and is unsure if Gray will be back to face the Cowgirls, which could leave him with a similar rotation to the eight players utilized in the loss to OU.

Regardless of who’s available, the West Virginia coach wants to see his team do its part to avoid falling off for prolonged stretches that have proven costly in recent results.

While dropping four of their first five games in Big 12 Conference play, the Mountaineers have been outscored in the third quarter of each contest by a combined total of 119-82. The Sooners won the third period 28-12, and West Virginia was previously outscored by a significant margin during that frame in two other league games (21-11 in a loss to Kansas State and 24-16 in a victory over Texas Tech).

Poor perimeter shooting also played a pivotal role in the loss to Oklahoma, with West Virginia missing 15 consecutive 3-pointers to end the game. In all, the Mountaineers made only 4-of-28 triples, while the Sooners displayed their usual proficiency from deep and drained 10-of-22 attempts.

“I would say out of the 28, 24 of them were wide open,” Carey said. “You have to be able to hit open shots and if you hit those open shots, it’s a whole different ball game.”

Saturday’s game at Gallagher-Iba Arena, which tips at 2 p.m., marks the Mountaineers’ final road contest of the month. It also presents a good opportunity for West Virginia to notch its second Big 12 victory, with the Cowgirls (6-9, 1-5) having lost three straight to fall well below the .500 mark.

The highlight of the Mountaineers’ setback to the Sooners was the performance of junior forward Esmery Martinez, who scored a career-high 26 points to go with 10 rebounds. Martinez had struggled in her previous three contests since returning from a bout with COVID-19, but the Mountaineers are hopeful she’s returned to form.

“When she plays like that, nobody can stop her,” WVU guard KK Deans said. “People have to put that in their scouts. She’s a double-double machine.”

Martinez had combined for nine points on 4-of-18 shooting in three Big 12 games before Wednesday’s outing, in which she tied for No. 8 on WVU’s career double-doubles list.

“She’s been very disappointed with herself. That’s the type of player she is,” Carey said. “She expects to do well all the time. But that’s a great honor to be number eight right now. There’s a lot more double-doubles in her future. She’ll continue to grow as a player and she’ll continue to have a great career.”

Deans leads WVU in scoring with a 15.1 average, while Martinez is second at 11.1 and the top rebounder at 7.9.

While Deans is coming off a 3-of-15 shooting performance, she has scored in double figures in all but one game this season and will continue to be a focal point for Carey’s team moving forward.

“We’ve had a lot of people getting sick and injuries, and we really haven’t had the whole group together a lot,” Carey said. “That’s really made a difference. But we still have to find a way to win. That’s not an excuse. The ones that are playing need to step up a little bit more and we need to be consistent on the floor.”