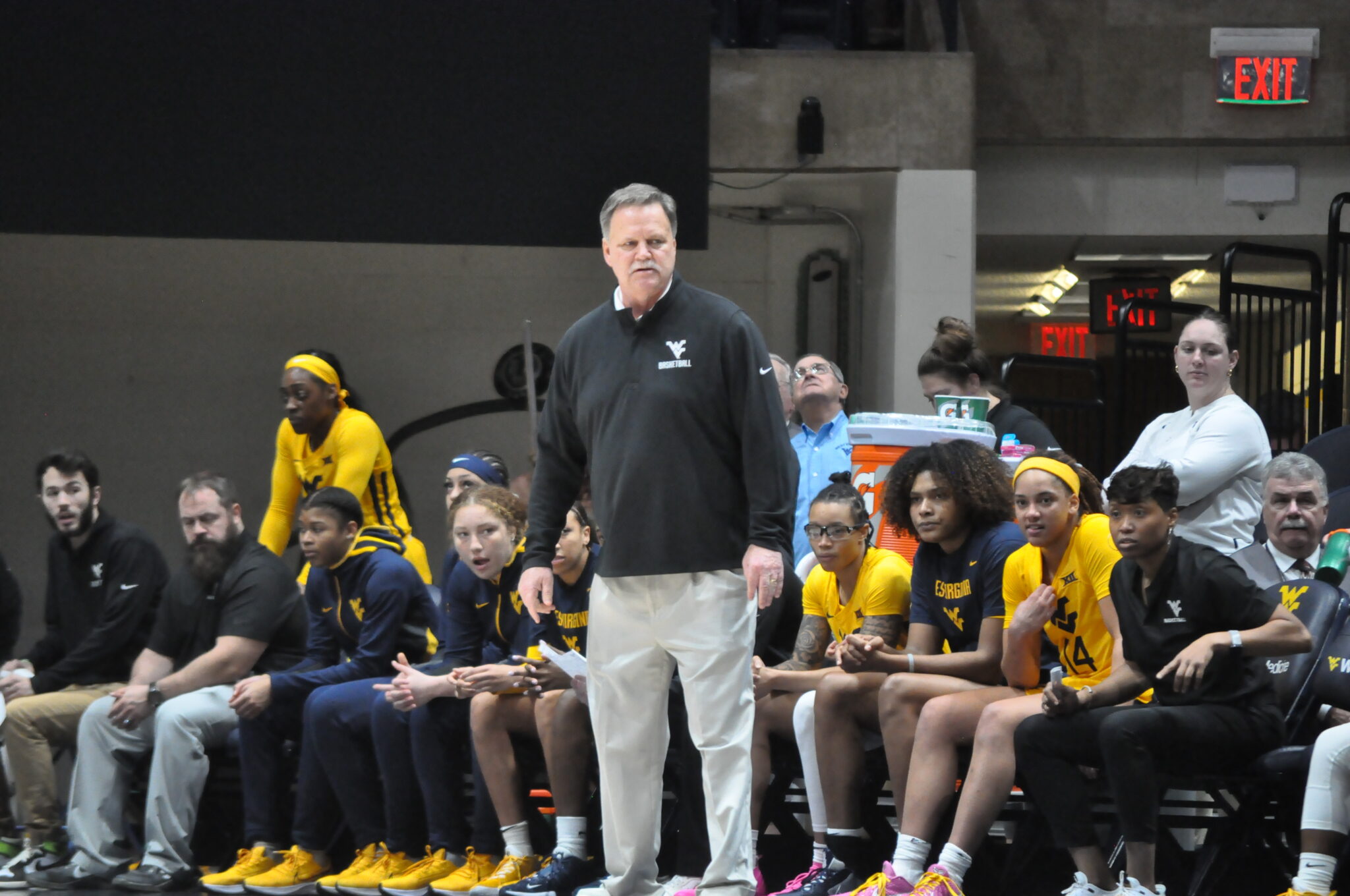 West Virginia has posted a 4-7 mark after winning their first four games of the season. Carey says his team has played well in spurts but not well enough to produce a string of wins.

“We are just not playing consistent. We are playing two quarters or three quarters a game. You can’t beat good teams like Texas and Oklahoma, you are just not going to beat them unless you play four solid quarters.

“There have been five-minute periods where we have looked really, really good. And then for some reason we go the other way. Last year we did well but we didn’t have any of the illness. This year, it is the opposite of what we had last year. We have a lot of people sick or with injuries. We really haven’t had the whole group together a lot. That’s really made a difference. But we still have to win. That’s no excuse.”

The Mountaineers used just eight players in Wednesday’s 88-76 loss to Oklahoma. Rotation players Yemiyah Morris suffered a shoulder injury last week against Texas and hasn’t returned to the lineup. Ari Gray missed the OU game due to a death in her family. Guard Jasmine Carson recently left the team.

“It is not like we have bad girls that don’t want to do the right thing. We have great young ladies and they want to win. So we just have to get over this hump.”

In the Oklahoma game, junior forward Esmery Martinez scored a season-best 26 points and pulled down 10 rebounds. Martinez is getting back to full strength after an illness affected her earlier this month.

“She has been very disappointed coming back with herself. That’s the type of player she is. She expects to do well all the time.”

Freshman guard JJ Quinerly is averaging 16.9 minutes per game. That is the most among non-starters. Quinerly has scored 35 points in WVU’s last three games.

“We are playing her a little bit more at the [shooting guard] right now. She gives us a scoring threat. She does a lot of great things on the floor for us. But she is still a freshman and she is going to make mistakes. She just has to get used to the pace and when you get tired, keep playing hard and be vocal a bit more. I have said all along that she is going to be a real, real good player here at West Virginia. I think she is showing a lot of people what I was talking about.”

WVU has averaged 23 wins per season since their last losing year in 2005-2006. Despite a slow start to this season, Carey doesn’t believe wholesale changes to the team are in order.

“I am not the type of coach that is going to keep changing everything every five minutes just because you lost a game or you lost a couple games in a row. We believe in what we do. It has worked for years. These players just need to buy in and start staying focused and play harder. Then we will start winning some games.”