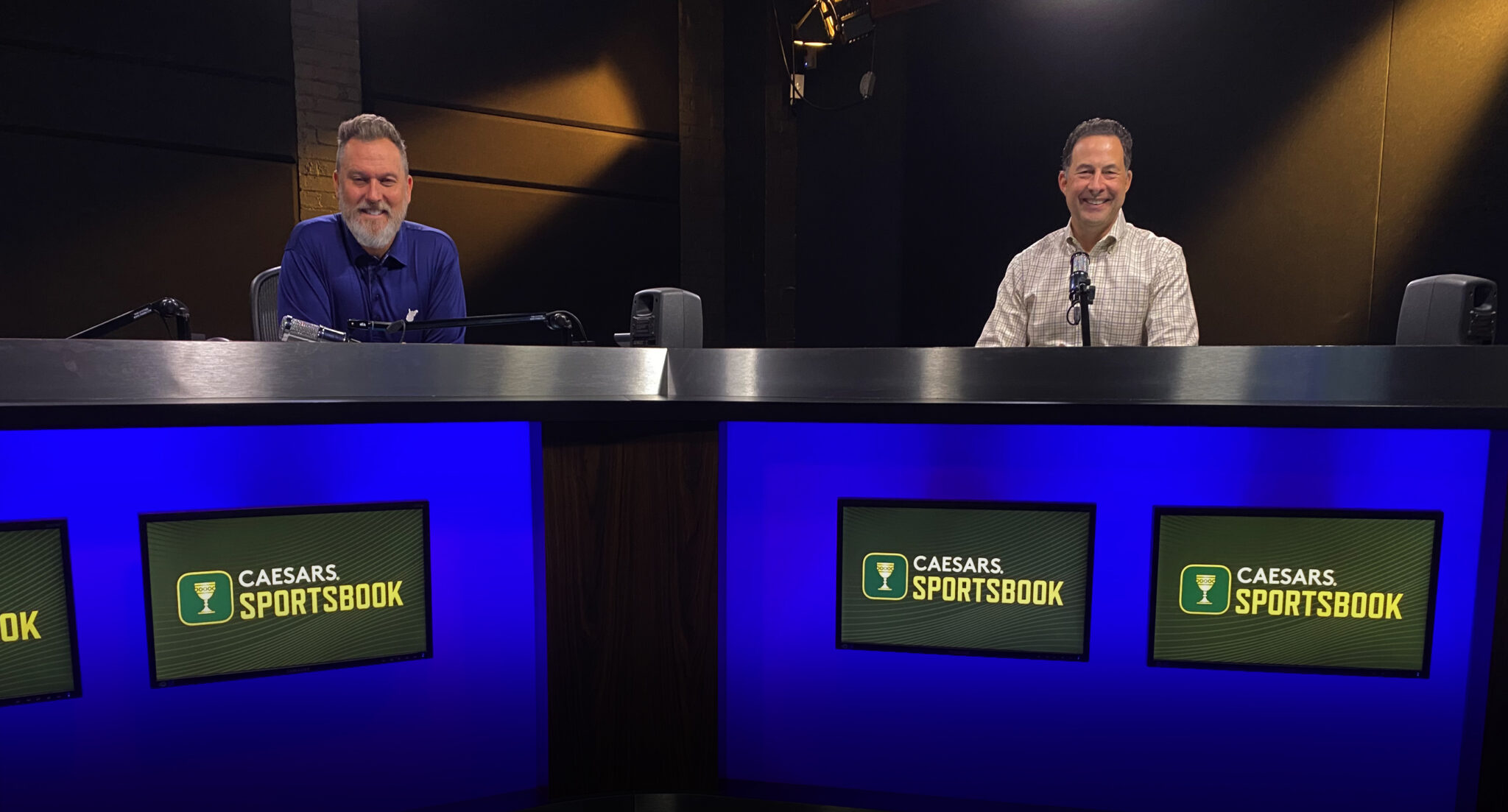 What will it take to snap the WVU basketball team from a three-game losing skid?

That’s the biggest question debated on the latest episode of Three Guys Before The Game.  Brad and Tony deconstruct the data to try to solve the issues surrounding the Mountaineers.

The “Guys” also look ahead to Wednesday’s date with Oklahoma.  The Sooners are also in a tailspin, they’ve lost four straight games.

First-year coach Porter Moser, who replaced Lon Kruger after last season, has seen his team stumble after an 11-2 start. Listener questions and comments complete the show.

The “Guys” return Thursday with a preview of Saturday’s game at Arkansas.