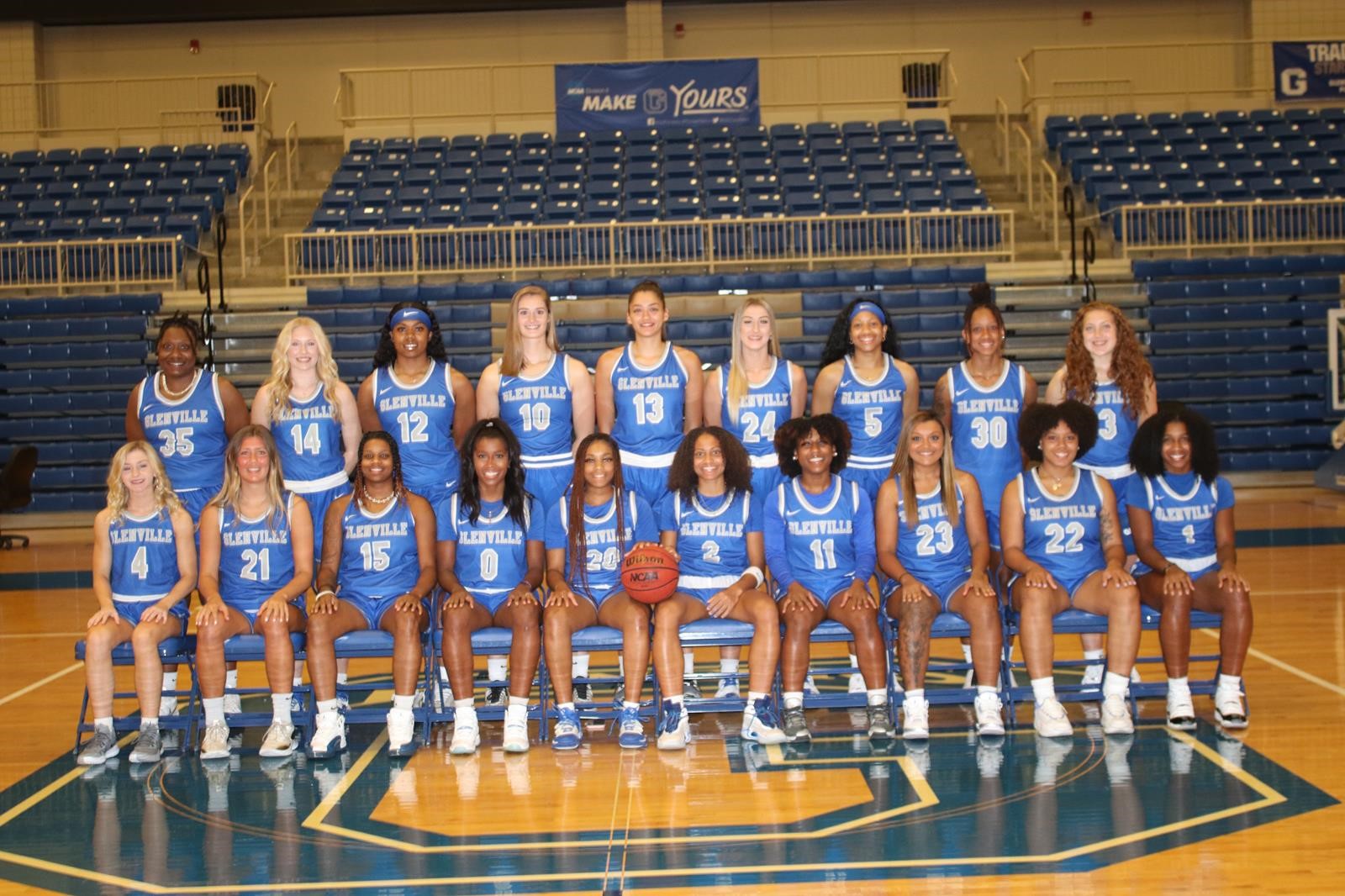 MORGANTOWN, W.Va. — When the latest edition of the Division II WBCA national coaches poll was released on Tuesday, Glenville State ascended to the top spot while collecting 19 of the 23 first place votes.

Entering Wednesday night’s matchup against Alderson Broaddus, the Pioneers are the nation’s lone unbeaten team with a 16-0 mark.

“It is a good feeling. I would like to be spotted a couple extra points for having the number one beside your name. Then it might be a little more exciting,” said Glenville State head coach Kim Stephens. “But I think the girls should enjoy it while they have it. It is hard to keep once you get there. That’s going to be our goal, to continue to improve and hang on to it as long as we can.”

In her sixth season leading her alma mater, the Parkersburg South High School graduate has posted a record of 139-20. The Pioneers have qualified for the NCAA Tournament in each season under her direction.

“We are an old team and we are very talented. We have a lot of good kids and a lot of kids that work hard. There’s multiple days that I will come in at seven or maybe a little bit before seven and I will have three or four kids already in the gym getting shots up. Sometimes that is on a game day. They are dedicated. They are all in and they really want this.”

17 players have appeared in at least half of GSC’s games this season and no player is averaging more than 22 minutes per game. Almost the entire roster has a hand in an offense that averages an NCAA-best 101 points per game. That is 15 points better than the next closest school.

“I think style of play helps us and it is helping us right now. We press, play a fast-paced offense and we like to score a lot of points. I think that gives us an advantage especially in tournament time when we play so fast. Hopefully that will payoff in the long haul.”

Stephens is a 2011 graduate of GSC and played in a similar system. The Pioneers are allowing just 62.8 points per game, 15 points fewer than their total for the 2021 season.

“I played a fast-paced system when I was in college. It has kind of evolved a little bit. We want to be able to play more defense than we did when I first started coaching. It gives you an advantage to use your transition offense.

“We are No. 1 in the conference in defense as well. We have been No. 1 in scoring but we have really tried to lock down defensively. We are not No. 1 in defensive field goal percentage. But we are in points given up. I am proud of the way the kids have responded to that new challenge.”