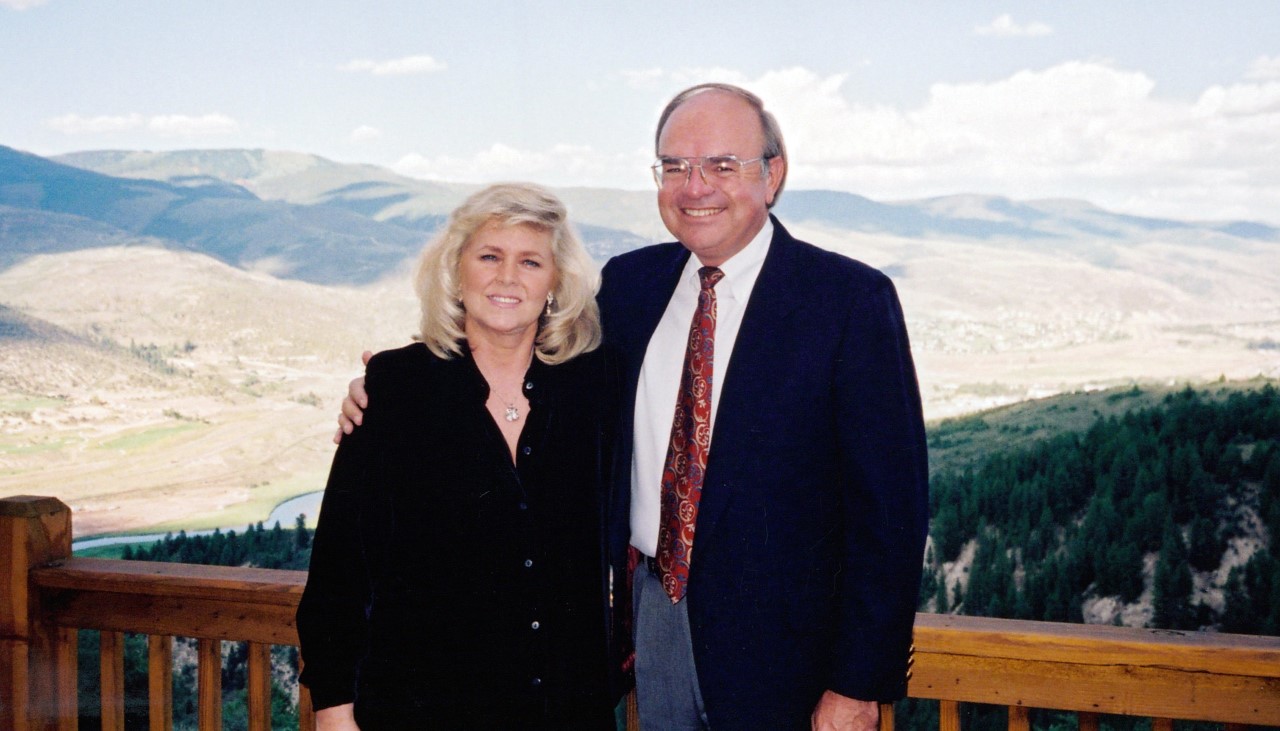 MORGANTOWN, W.Va. – A major gift to West Virginia University from longtime supporters Ken and Randy Kendrick to the John Chambers College of Business and Economics will add innovative programs for high-schoolers and educators statewide through the new Kendrick Center for an Ethical Economy, WVU announced Tuesday.

Over the next 10 years, WVU and the Kendricks will each contribute $20 million making this one of the largest gifts in the history of the Chambers College.

“This alliance to create the Kendrick Center for an Ethical Economy is a game-changer for West Virginia because it will help our state retain top young talent in line with West Virginia University’s land-grant mission by aiding teachers in filling economic literacy gaps that exist for students,” President Gordon Gee said.

The Kendrick Center for an Ethical Economy will will have three key goals.

–The Kendrick Educators in Economics Program will increase the investment in teachers to increase outreach in youth economic education statewide. The program will feature a specialized track for educators within its Master of Science in Economics program, offer summer workshops focused on economics education for teachers, and recruit mentor teachers to support Kendrick Educators.

Thank you to Ken and Randy for your generosity in creating the Kendrick Center for an Ethical Economy, which will help us retain top young talent in line with our land-grant mission by aiding teachers in filling economic literacy gaps that exist for students. https://t.co/E8v1G6M0gE

–Enrollment in Economics 201, Principles of Microeconomics, will be expanded to high school students to increase economic and financial literacy, encourage students interested in higher education to broaden their studies, and help retain and invest in homegrown talent.

–The Kendrick Fellows Program will recruit high-achieving high school seniors to WVU, engage them in Center courses and activities, and incentivize them to stay in West Virginia after graduation.

“The Kendricks’ focus on economic and financial literacy and keeping our top students in the state will not only benefit the individuals in these three programs, but West Virginia as a whole,” Hall said. “This revolutionary gift touches on all aspects of our mission, from building business leaders of tomorrow, to catalyzing interdisciplinary solutions that advance economic growth in West Virginia and beyond.”

Ken Kendrick grew up in Princeton. He graduated from WVU in 1965. He’s been successful in many business ventures. He continues to be the managing general partner of the Arizona Diamondbacks. A position he’s held since 2004.

Kendrick and his wife have been active in giving to WVU over the years. He holds an honorary degree from his alma mater has been recognized with several other alumni awards.