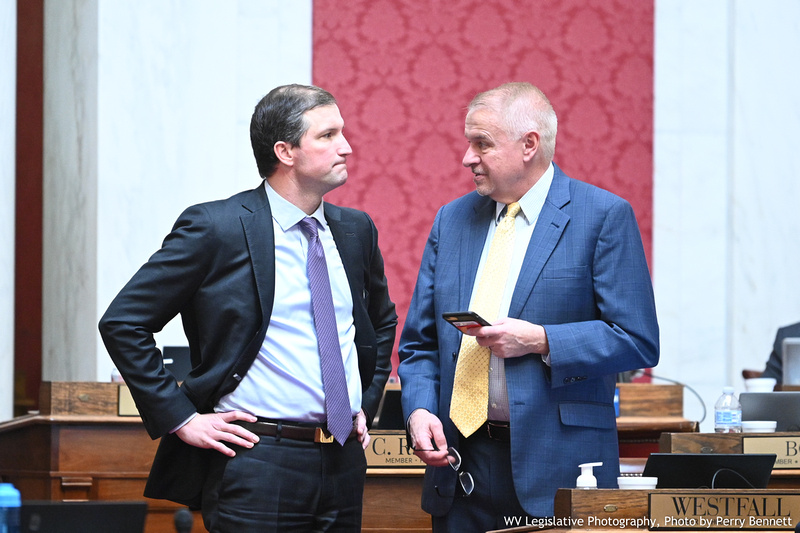 Several bills that drew controversy over the past few weeks appear to have missed the bus.

Foremost is a “deliberate intent” bill that would have eliminated lawsuit options for people seeking to prove lax safety standards resulted in death or injury. More stranded legislation includes a resolution that would have established partisan school board elections and a bill that could have allowed some teachers to carry guns.

And an “Anti-Stereotyping Act” went poof in committee on Friday evening.

They’re probably lost because a deadline to pass bills out of committee was today. But no committees met Saturday or Sunday.

That committee deadline exists because the last day for the Senate or House of Delegates to move bills to the other chamber is coming up this Wednesday. Generally, bills have to be considered on the floor on three separate days. So committee action had to be completed before that.

Over the next three days, a parade of bills will be considered during long floor sessions. Committees will focus their attention now on legislation that has passed over from the opposite chamber.

The House Judiciary Committee is where some bills met a bottleneck.

The deliberate intent bill was passed by the House Banking and Insurance Committee on Feb. 16.

The bill would have eliminated lawsuits contending injuries or fatalities occurred because employers knowingly did not put up proper safeguards. The only recourse for workers or their families would have been workers compensation insurance.

The policy change was pushed by employers, particularly in the timber industry, who contended the cost of insurance to cover “deliberate intent” cases has become so restrictive that it’s hard to compete, remain in business and pay the workforce.

Lawyers and families who had suffered loss from workplace accidents contended that some situations are so egregious that a legal avenue must be maintained beyond workers compensation.

During an appearance on MetroNews’ “Talkline” last week, House Judiciary Chairman Moore Capito considered whether a compromise could be possible.

“There might be, and I’m actually hopeful that there is,” said Capito, R-Kanawha. “I don’t know that there’s going to be a compromise but my question always is, number one, when we get an issue like this is ‘Is this a bright line issue, or is there some middle ground?'”

Capito concluded on the public affairs program, “I hope to come back on with you and say there is a compromise that sort of solves the problem but also provides adequate protection for the workers in West Virginia.”

At least for now, it appears time ran out.

The resolution to make school board elections partisan was approved by the House Education Committee on Feb. 10, but went no farther.

The resolution was assigned to the Judiciary Committee and was a proposed amendment to the state Constitution that would have needed to have been approved by the voters. Currently, school board races are non-partisan. Proponents argued presenting party identification in school board contests would allow voters to understand candidates better.

A bill that would allow some teachers to carry guns in the role of school “protection officers” passed out of the House Education Committee on Feb. 18.

County school boards would have had the option of designating some teachers in those roles for schools that aren’t already assigned officers from local police agencies.

That bill was supposed to go next to the Judiciary Committee and never made an agenda.