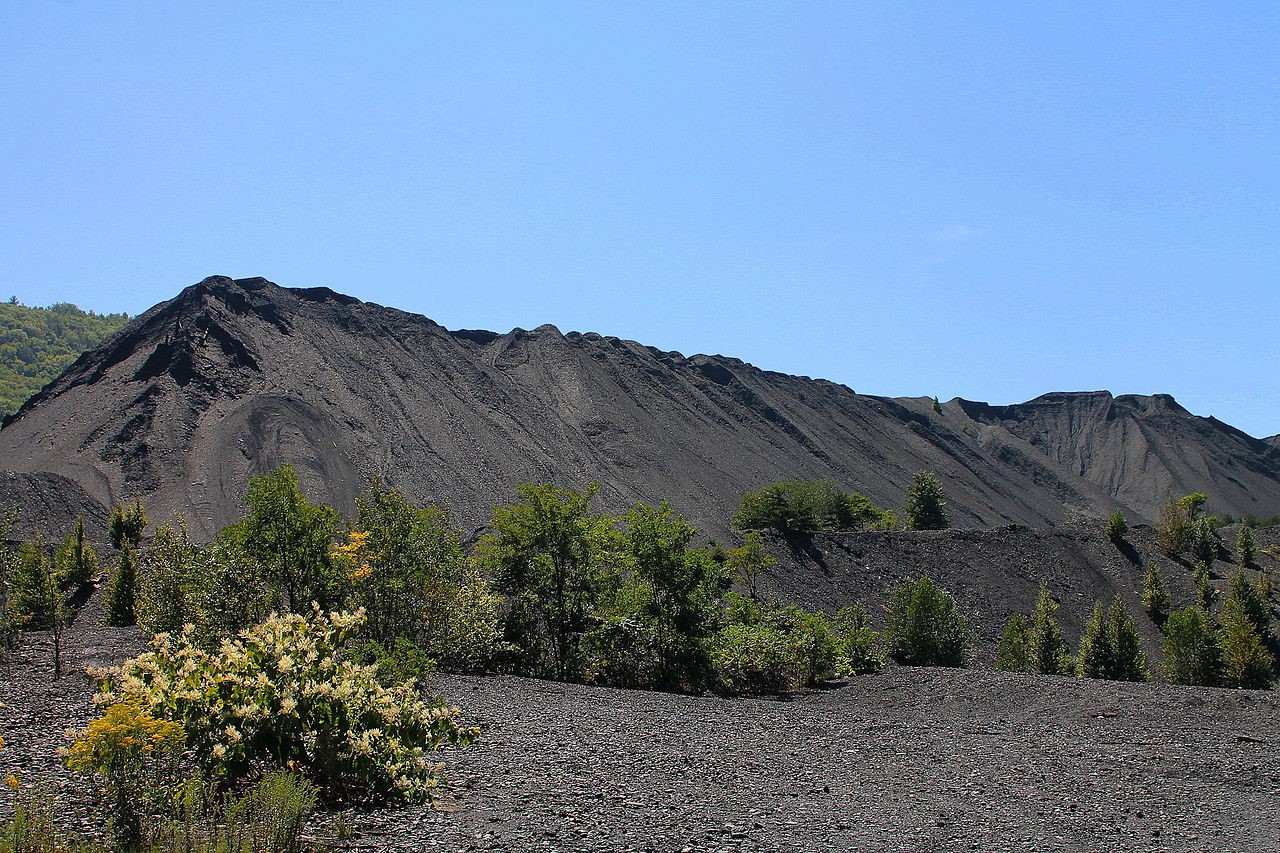 MORGANTOWN, W.Va. — As West Virginia continues to transition the economy away from coal many look for what will come next. A researcher at West Virginia University believes eventually it could be rare earth metals.

Rare Earth Metals are a necessary component of many of the things which make our lives better. Cell phones, computers, and other high tech gadgets depend on rare earth metals.

“You can make a very small magnet out of a rare earth that will have the same power as a very large iron magnet. So you can miniaturize things you couldn’t miniaturize before. You can’t walk around with a five pound magnet in your cell phone, but you can get away with that neodiminutive magnet right now,” said Dr. Paul Ziemkiewicz of WVU.

Ziemkiewicz has spent much of his career at WVU working to clean up West Virginia streams, particularly in the area of acid mine drainage. Led by his research work, West Virginia has become very good at those type of operations. When rare earth elements began to be in high demand, Ziemkiewicz wondered if they could be extracted from old acid mine waste. The reality is yes they could.

“Why don’t we look at acid mine drainage as a potential feed stock? It’s easy to get out, has a lot of advantages, and fits right in with what we’re already trying to do by solving the acid mine drainage problems,” he explained in an appearance on MetroNews Talkline.

The need for such elements is ever growing. The world wide appetite for electronics is voracious and China saw the value of rare earth elements early on. They now control almost 90 percent of those elements worldwide. There is hope this could be a new feature product in West Virginia in the post coal world. However, Ziemkiewicz said that isn’t going to happen over night.

“We’re a long ways off. because we first have to create the upstream feed stock supply so we have to convert a lot of the acid mine treatment operations to rare earth recovery systems,” he explained.

Ziemkiewicz said those conversions aren’t an impossible idea, but it needs to be lucrative to attract investors. To do that he said the United States needs a refinery where the tonnage of material can be processed and the metals extracted and those producing the feed stock can get paid.

Ziemkiewicz and his team at WVU are partnering with the West Virginia Department of Environmental Protection to create a demonstration facility at Mt. Storm in Grant County. He said it’s the next step in their ongoing research. The facility will be designed to treat the acid mine water, but also to extract the sludge feed stock to harvest rare earth metals.

“We’ve already done all of these processes in the laboratory at continuous scale over the last five years,” he said.