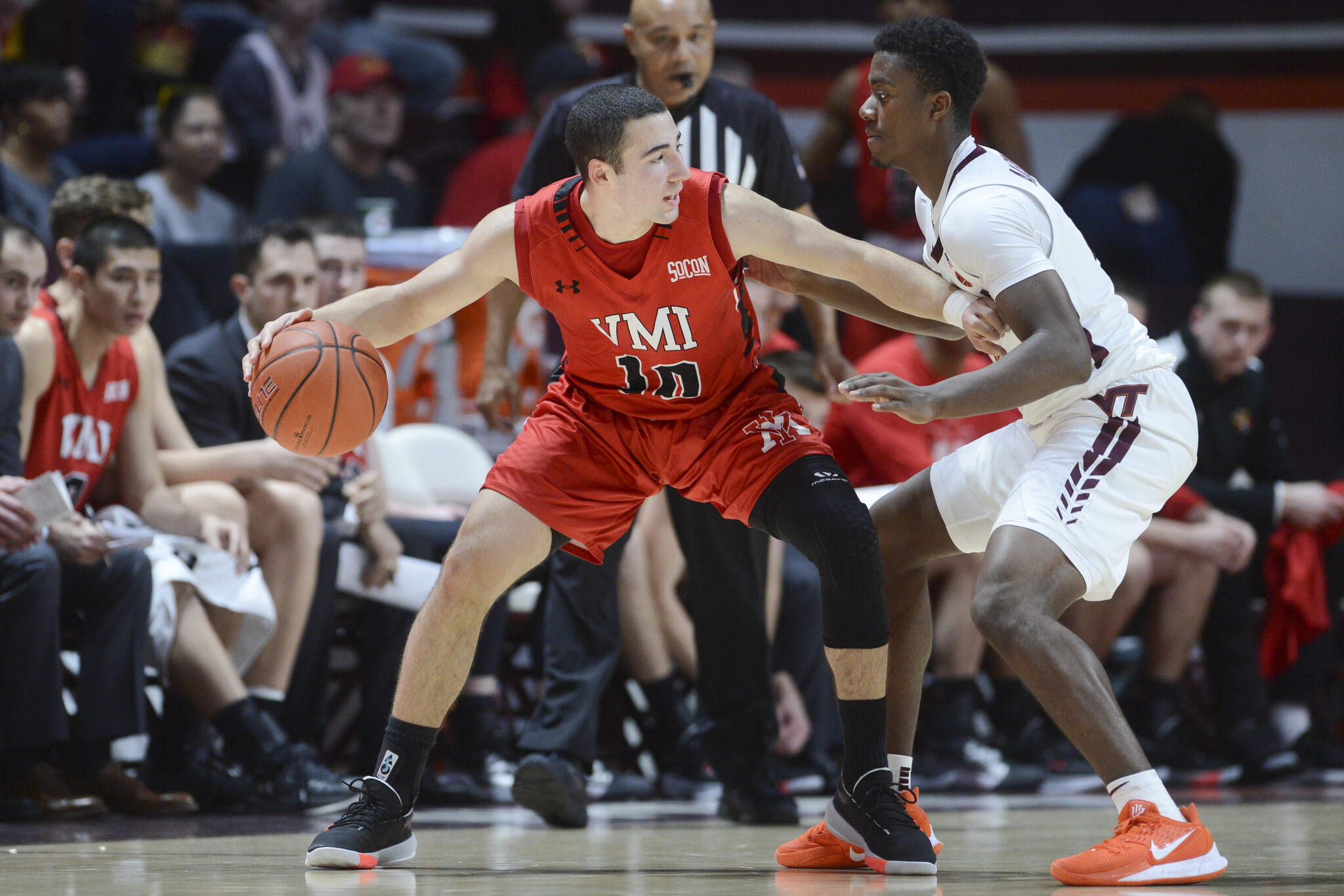 HUNTINGTON, W.Va. — Over the holiday weekend, Marshall’s men’s basketball and football teams added what both hope are impact players through the NCAA Transfer Portal.

First came the news that Herd men’s basketball coach Dan D’Antoni added much-needed scoring to the Herd’s backcourt when guard Kamdyn Curfman announced he was joining Marshall as a transfer from VMI.

“He’s an outstanding young man who brings work ethic, leadership and efficiency on both sides of the ball,” D’Antoni said. “Off the court, he’s great in the classroom.”

Kurfman, a native of North Bethesda, Maryland, has two years of eligibility remaining.

While playing for the Keydets in the 2021-2022 season, he made 117 3-pointers — the second highest total in the nation. Curfman averaged 15.7 points per game last season and made 39.4 percent of his attempts from long range.

Curfman, who added 26 steals, was a second-team All-Southern Conference pick by the media and a third-team selection by the league’s coaches.

In his three seasons at VMI, Curfman played in 90 games, starting all but one. He averaged 10-plus points in all three seasons.

Curfman has been honored for his academic work in the past, being named to the CoSIDA Academic All-District First Team after the 2020-2021 season.

For the second time in a week, Marshall’s football team gained a transfer from a Power 5 Conference.

Connecticut had also expressed in Paillant before he chose Marshall.

On the road to riches, it’s just a lil traffic #Committed pic.twitter.com/dhnIVQ1lIr