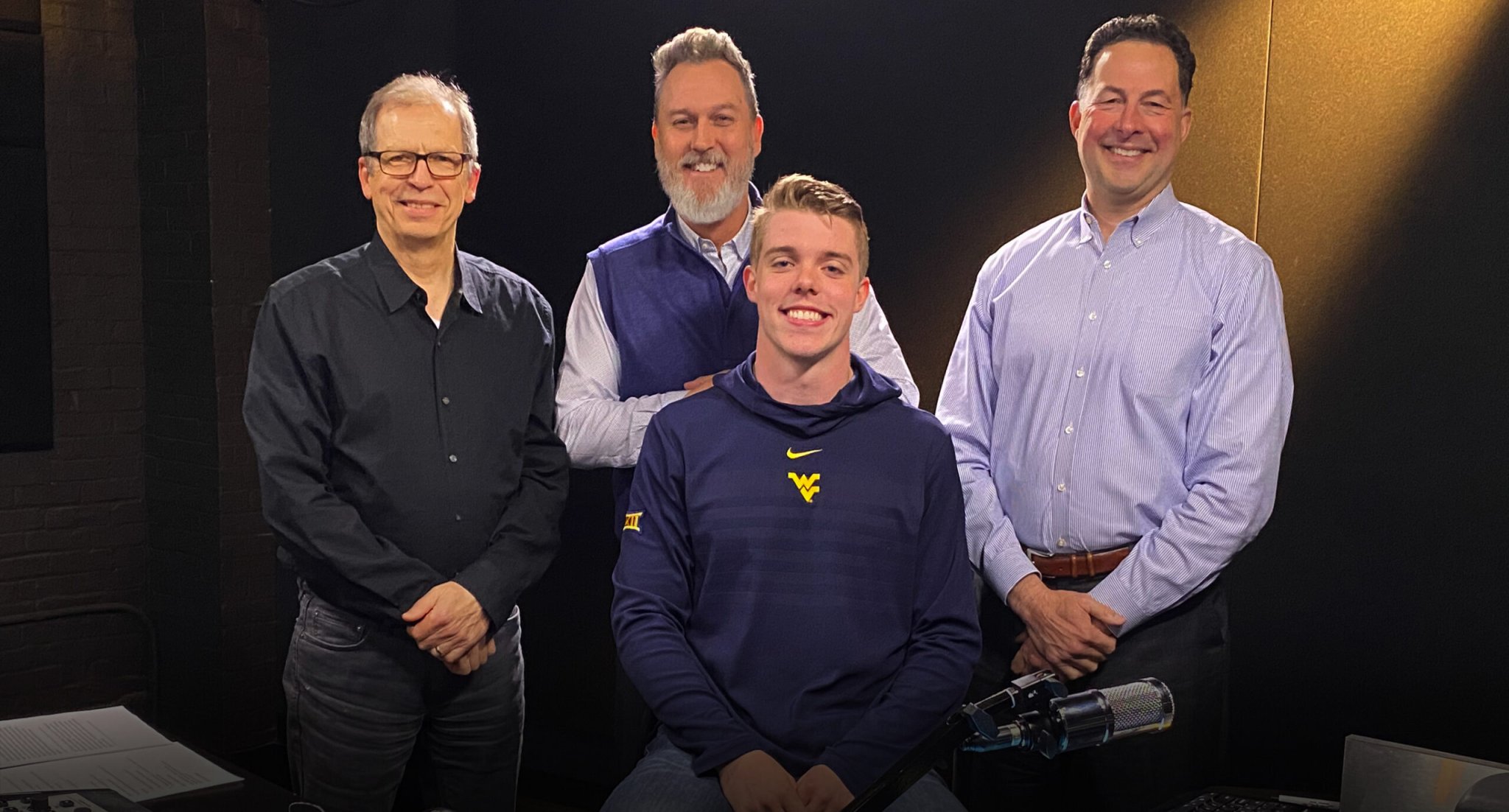 Have you ever heard the story about the first time WVU’s Casey Legg kicked a field goal?

Let’s just say it was memorable.  (You’re supposed to kick the ball, not the holder)

Casey spends time with the “Guys” and details his improbable climb to become a Mountaineer kicker.

Listener texts, that include a chance Mountaineer encounter at an airport bar, complete the show.