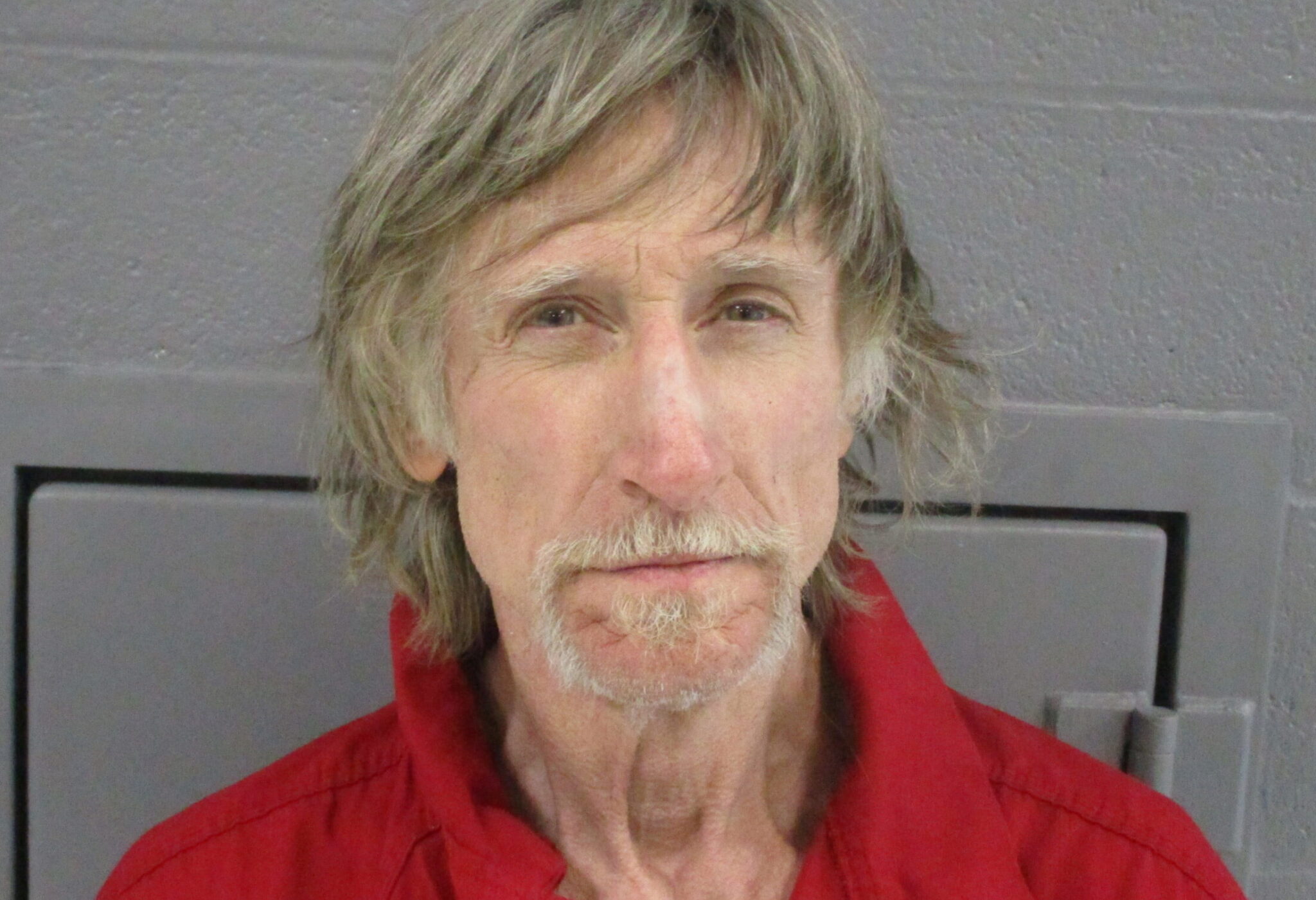 GRAFTON, W.Va. — When state prison inmate Donald Lee Taylor walked out of the Taylor County Courthouse in Grafton Monday it marked the second time he had escaped from authorities in Taylor County. The last time was 33 years ago.

Taylor, 59, escaped from Pruntytown Correctional Center in 1989. He was being held there on a grand larceny conviction. He made his way to Morgantown and on June 27, 1989, he murdered Morgantown resident Malcolm Davies, a man he had met just hours before. Davies was found in his Marjorie Gardens apartment with a knife in his back.

Taylor was convicted by a Monongalia County jury in December 1989. He was found guilty of first-degree murder with mercy. He was sentenced to life in prison with a chance for parole in 10 years. He was also convicted on a recidivism charge that carried a five-year sentence. The judge ordered the time be served consecutively.

Taylor was granted parole by the West Virginia Parole Board in April 2013 under the special condition that he wear an electronic monitoring device. He was back in custody within a year after his parole was revoked for violating the terms of his parole.

Taylor skipped out of the Taylor County Courthouse Monday after being transported there from the Western Regional Jail in Barboursville. He was indicted last week by Taylor County Prosecutor John Bord on another escape charge stemming from taking an ankle monitor off after parole was granted for at least a second time in April 2019.

Bord said Taylor didn’t have leg shackles on Monday and he took advantage of a bathroom break.

“He was with five other inmates and when the security official wasn’t watching he literally ran out the courthouse door,” Bord said.

That was at about 12:30 p.m. Monday. He was back in custody less than 13 hours later. Bord told MetroNews Taylor was found underneath a tarp on West Washington Street in Grafton at about 1 a.m. Tuesday. He was trying to stay warm.

“It was cold. He had gone to a friend’s house and the friend alerted police that he was there and he took off,” Bord said.

“They launched an all out search and at about 1 this (Tuesday) morning one of our K-9 tracked down and captured the inmate,” Justice said.

Taylor was arraigned on the new escape charge Tuesday afternoon in Taylor County Magistrate Court. The arraignment was done by video—Taylor is now in the Tygart Valley Regional Jail, Bord said.

“We have him on a charge of one escape and the next time the grand jury meets a second charge of felony escape. Each charge is punishable with up to 5 years in the penitentiary,” Bord said.

Court records show Taylor has filed dozens of court actions over the years trying to gain his release and protesting when he’s lost his parole. Bord said he indicted Last week’s indictment of Taylor also stemmed from his taking his monitoring device off. Bord said he tried to post bail for his girlfriend back in March who was housed in the Western Regional Jail. He said he had drug paraphernalia on him that was found during a search at the jail. He said jail authorities then discovered he was wanted for violating his parole.