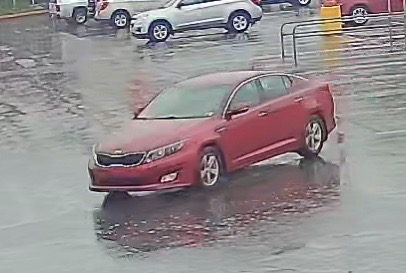 CHARLESTON, W.Va. — Police were looking for a man Saturday evening who had stolen a car out of a grocery store parking lot with a child inside.

It happened in the Piggly Wiggly parking lot on Spring Street at just before 3 p.m.

According to Charleston police, a mother had gone into the gas station building and while there a man got into her running car and took off. Her six-year-old daughter was inside. Police say the woman chased the car and her daughter kicked the driver’s seat until the man let her out. She was uninjured.