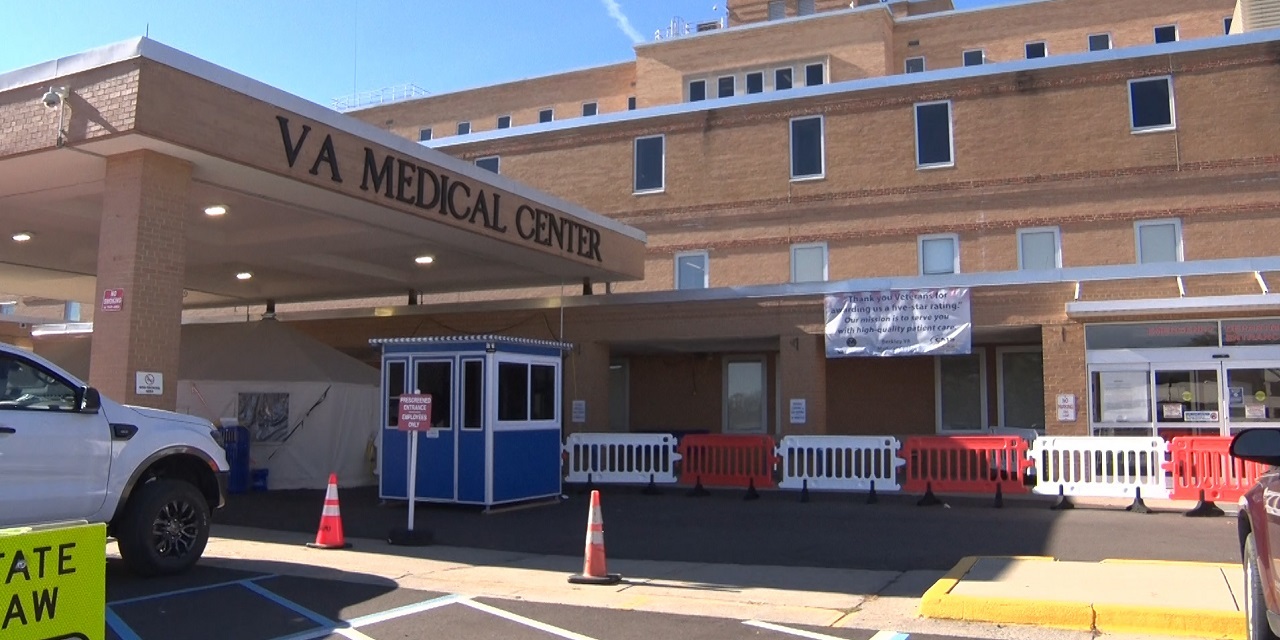 CHARLESTON, W.Va. — State Senator Ryan Weld says proposals being discussed by the Veterans Administration that would change care options for veterans in West Virginia should be challenged.

“My best recommendation I give to you — and I’ve already given to the congressional delegation in D.C. — is this plan needs to be eliminated now,” Diaz told members of the Legislature’s Select Committee on Veterans’ Affairs.

Those recommendations include reductions in health care options at the VA medical centers in Huntington, Beckley and Clarksburg and working instead with other health care providers in those communities. Officials also recommend replacing the Beckley VA Medical Center with a facility that only provides primary care, outpatient mental health and non-surgical outpatient services.

Weld said he believes the VA proposals from the agency’s Asset and Infrastructure Review Commission shouldn’t be just based on numbers.

“I don’t think that’s the best way to do this because when you look at straight numbers you miss some of the tactical level things that you should be looking at the level of care, why it’s being provided and exactly where it’s being provided.”

But Weld said West Virginia does need to do more to attract additional veterans.

“We need to do all that we can do to make sure that we have the highest number possible of military veterans to use these facilities to make sure these recommendations are not enacted,” Weld said.

Incentives offered to veterans in other states include property tax and other tax exemptions, the waiving of college tuition for veterans and dependents and emergency funds to help veterans who have fallen on difficult times.

Weld said West Virginia could use its current incentives and additional ones to attract more of those who have served.

“Whether it’s veterans from West Virginia, who we want to come back home, to make it better for them to come back home.,” Weld said. “The second would be people who might not be from West Virginia originally, make this a place where they could retire to and we can do that by enacting things that are incentives for those who have served our country.”

The AIR Commission has until Jan. 31, 2023 to hold public hearings and submit a report to the Biden administration on the proposed changes.