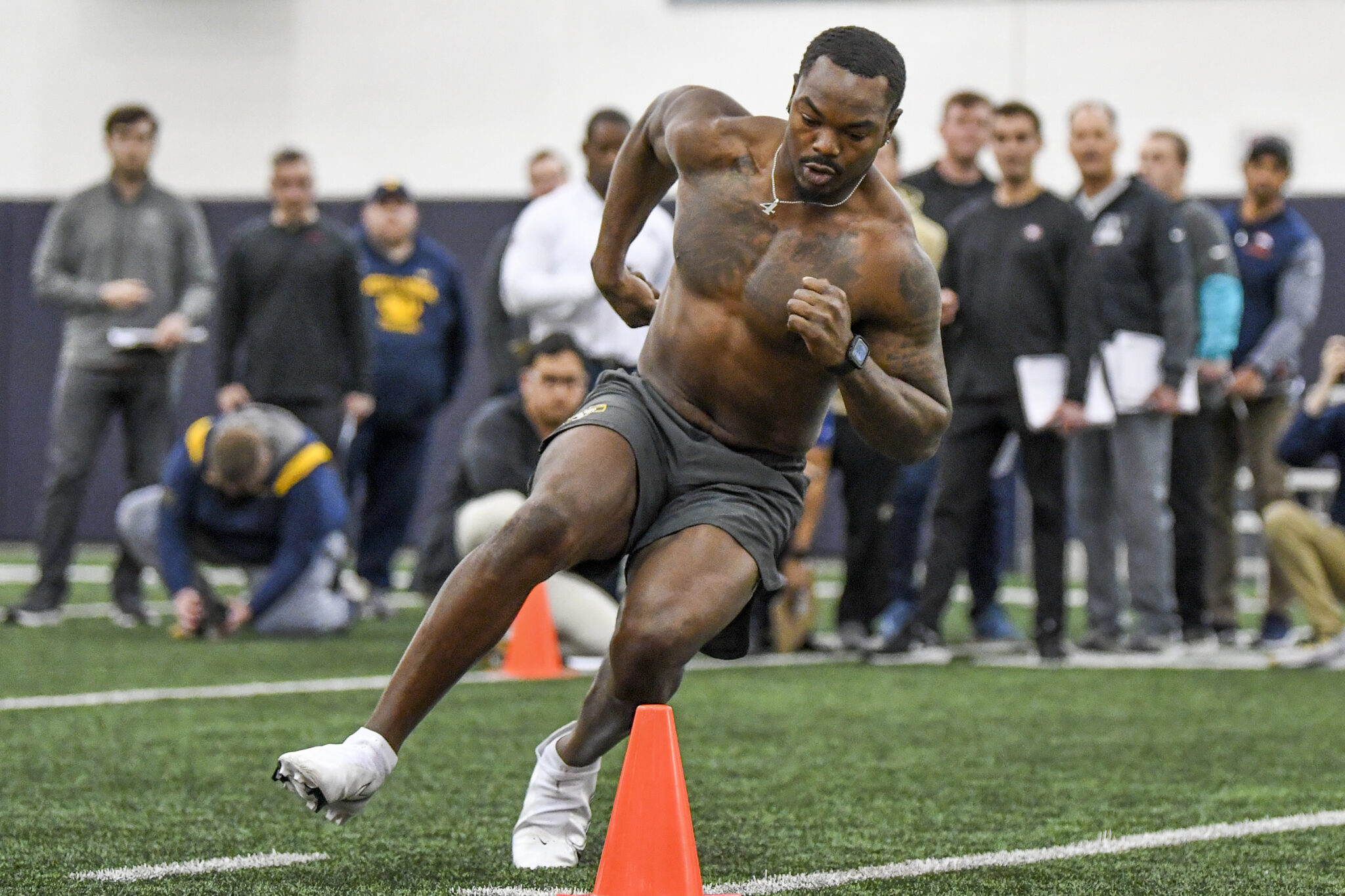 West Virginia did not have a player selected in the 2022 NFL Draft, though a pair of Mountaineers signed as undrafted free agents after the three-day event in Las Vegas wrapped up Saturday.

Tailback Leddie Brown will have an opportunity with the Los Angeles Chargers, while safety Sean Mahone gets his with the Jacksonville Jaguars.

Brown finished his college career as the sixth all-time leading rusher in West Virginia history with 2,888 yards. He rushed for 1,065 yards and 13 touchdowns over 12 games in his final season as a Mountaineer before opting not to play in a Guaranteed Rate Bowl loss to Minnesota to begin preparing for a career after college.

Brown, a Philadelphia native, ran a 4.64 40-yard dash  at the NFL Scouting Combine in Indianapolis in March. He participated in West Virginia’s Pro Day later that month, but did not run the 40 and chose to partake in other drills instead.

Mahone inked with the Jaguars and the safety will head south after displaying enough improvement throughout the course of his college career to warrant an opportunity at the highest level.

Along with intercepting a pair of passes in 2021, Mahone was second on the Mountaineers with 81 tackles. He was also an accomplished student with a 3.7 GPA and became the 29th West Virginia player to be named to the Academic All-America second-team presented by the College Sports Information Directors of America.

Additionally, West Virginia safety Alonzo Addae has been invited by the Arizona Cardinals to participate in rookie minicamp. Addae had 73 tackles in 2021 and was previously selected by the Ottawa Redblacks of the Canadian Football League in May 2021.