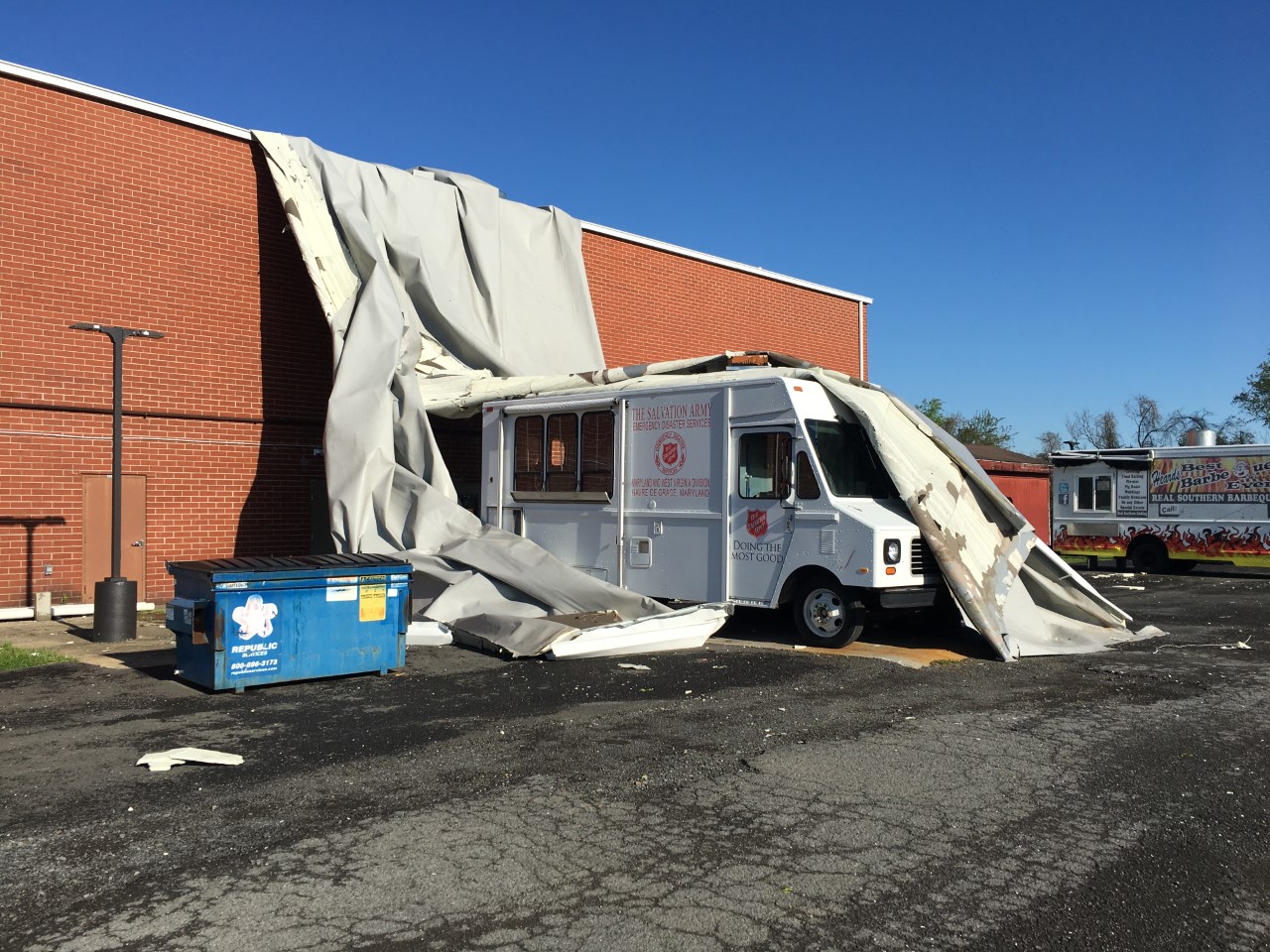 Hazel's House of Hope has bounced back after May storm damage. (File)

MORGANTOWN, W.Va. — A strong storm in Morgantown Sunday included straight line winds, according to investigators with the National Weather Service.

“The winds could have been up to 90-miles-per-hour, but it’s hard to say,” NWS Meteorologist Jenna Lake said. “Severe thunderstorms are classifies severe with winds over 58-miles-per-hour.”

Lake said some areas of the county reported up to an inch of rain with the storm that hit between 8:00-8:30 p.m.

“We had pretty good wind and sizable hail as well going through Morgantown,” Lake said. “We put that warning out early, probably about 20 or 30 minutes before the storm actually hit.”

Lake said the storm damage was not caused by a tornado.

She said West Virginia averages about two tornadoes a year.

According to Lake, all warnings should taken seriously and families should quickly move to safety. Lake said taking a few minutes and formulating a plan before a warning is issued is a smart course of action to take.

“Just being inside a sturdy building, in the basement would best in that unlikely scenario that a tree will fall on your house and definitely away from windows,” Lake said.