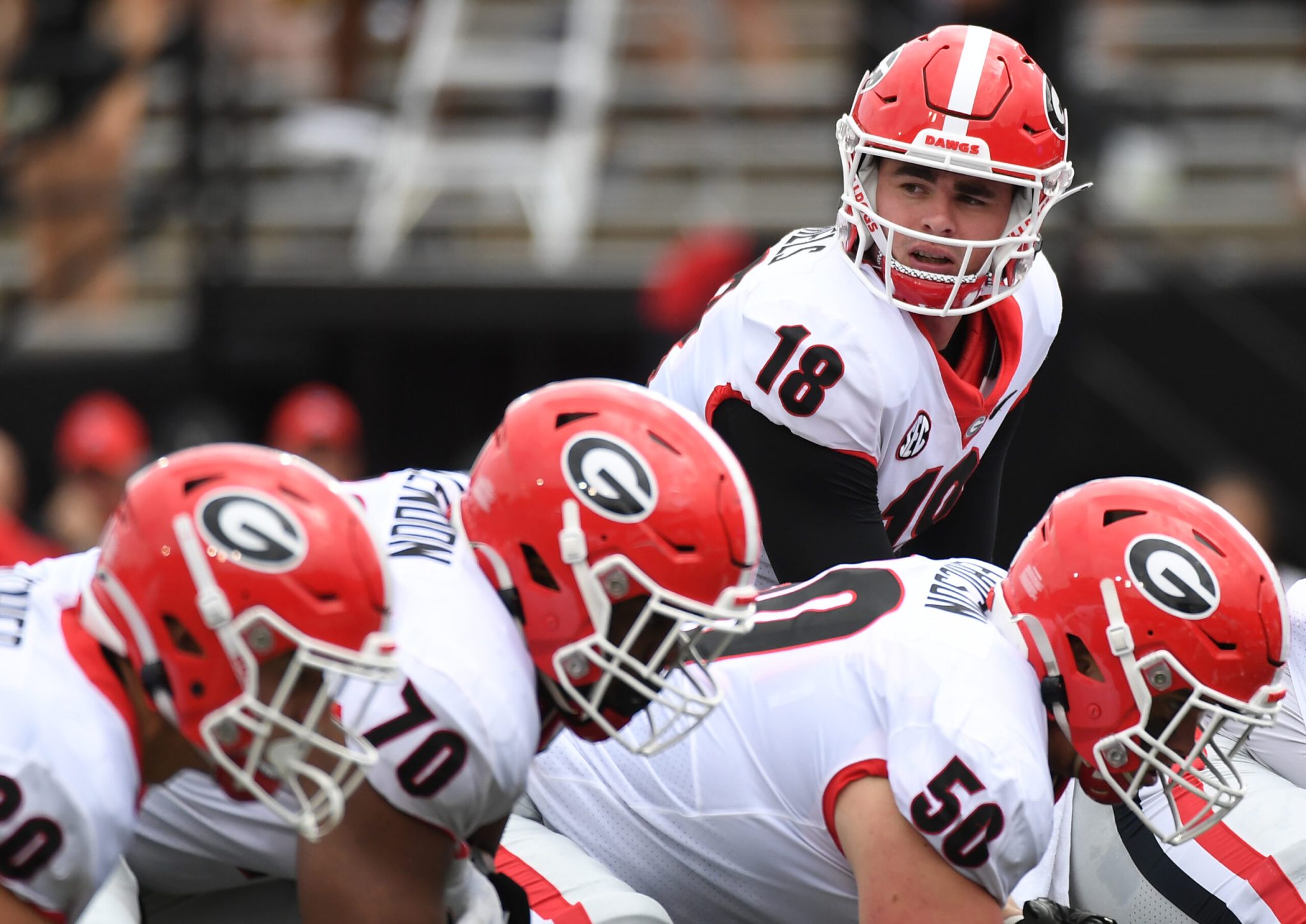 MORGANTOWN, W.Va. — Former Georgia quarterback JT Daniels officially joined the WVU roster on Tuesday, according to a release from the university.

Daniels verbally committed to join the Mountaineers three weeks ago. He becomes the fourth scholarship quarterback at WVU alongside sophomore Garrett Greene, redshirt freshman Will Crowder and freshman Nicco Marchiol.

Daniels is immediately eligible as a graduate transfer and has two seasons of eligibility remaining.

The native of Irvine, California has played parts of four college seasons. A former five-star recruit, Daniels started eleven games as a freshman at USC in 2018. He passed for 2,672 yards with 14 touchdowns and 10 interceptions that season. Daniels suffered a torn ACL in the 2019 season opener for the Trojans.

Daniels transferred to Georgia for the start of the 2020 season. In two seasons with the Bulldogs, he played in nine games [seven starts]. He passed for 1,953 yards with 17 touchdowns and 5 interceptions and was 7-0 as a starter at Georgia. A pair of injuries allowed Stetson Bennett to pass Daniels on the depth chart and the Bulldogs went on to win the national championship.