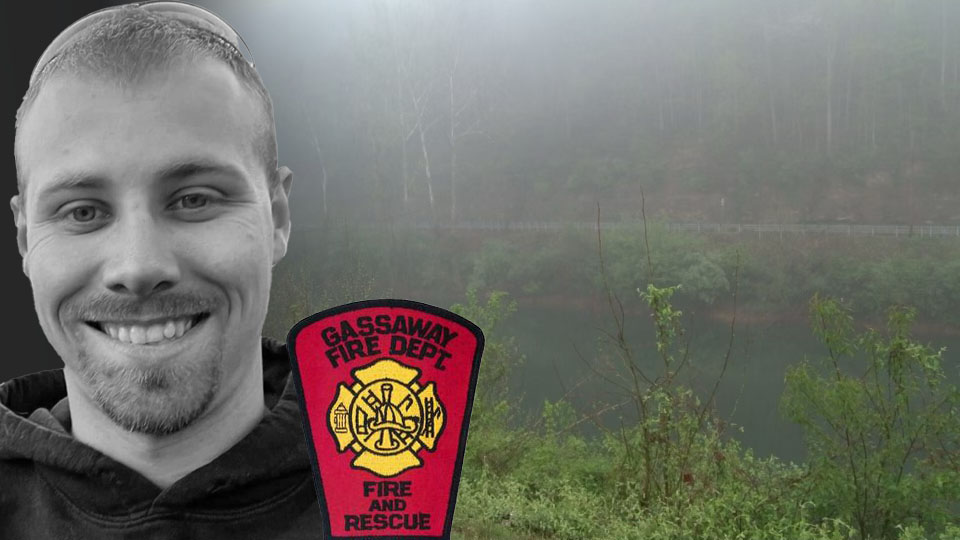 John Dale Forbush to be celebrated in a funeral service Tuesday in Braxton County.

Forbush, 24, a veteran member of the Gassaway Volunteer Fire Department, died last Sunday afternoon when he went into the Elk River near Sutton trying to save a woman and child in a submerged vehicle. He drowned as did the two victims.

Visitation is set for Monday from 3 p.m. to 8 p.m. at the Gassaway Baptist Church where Forbush was a member. The funeral will be Tuesday morning at the church at 11 a.m.

Pastor Mark Stump will officiate the service. Stump said part of his message will center around the scripture which immediately came to his mind the moment he heard about the tragedy.

“The words Jesus spoke in John when he said, ‘No greater love than this when a man would lay down his life for a friend.’ Of course that’s the example of Jesus laying down His life for us and John followed that example,” said Stump.

Stump has known Forbush and his family for a long time. It has been a difficult week. He said a lot of prayer and infusions of scripture are helping to heal the grieving community. He added, the tribute Tuesday will be fitting for a man who so readily died for others.

“He was tremendously caring about people. It’s out of that caring heart that he touched a lot of people’s lives. I have no doubt that John did not hesitate for a moment to go into that water,” the Pastor said.

Forbush was born in Ohio, but moved to Braxton County to be raised by his grandparents at a young age. He was handy with motors and owned his own diesel engine repair shop. He was active with the fire department, the church, and was an avid horseback rider. He was President oft he West Fork Riding Club and often participated in competitive horse events.

In lieu of flowers, the family has asked for donations to be made in his honor to the Gassaway Volunteer Fire Department, 105 Fifth Street, Gassaway, WV 26624. Roach Funeral Home in Gassaway is in charge of arrangements.