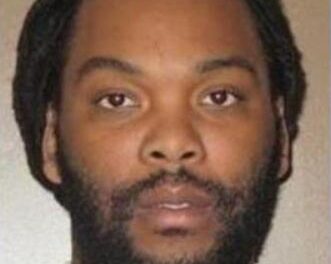 According to a report from WRAL in Raleigh, North Carolina, Lewis is accused of the murder of his girlfriend, Gloria Peacock, 47, Rocky Mount, North Carolina.

Police spotted Lewis’ vehicle in the area Friday. He was driving on Interstate 79 and Interstate 68 as he crisscrossed the area into into Preston and Monongalia counties and western Maryland.

Lewis was taken into custody by deputies from the Monongalia County Sheriff’s Department. Lewis was processed by the Maryland State Police.