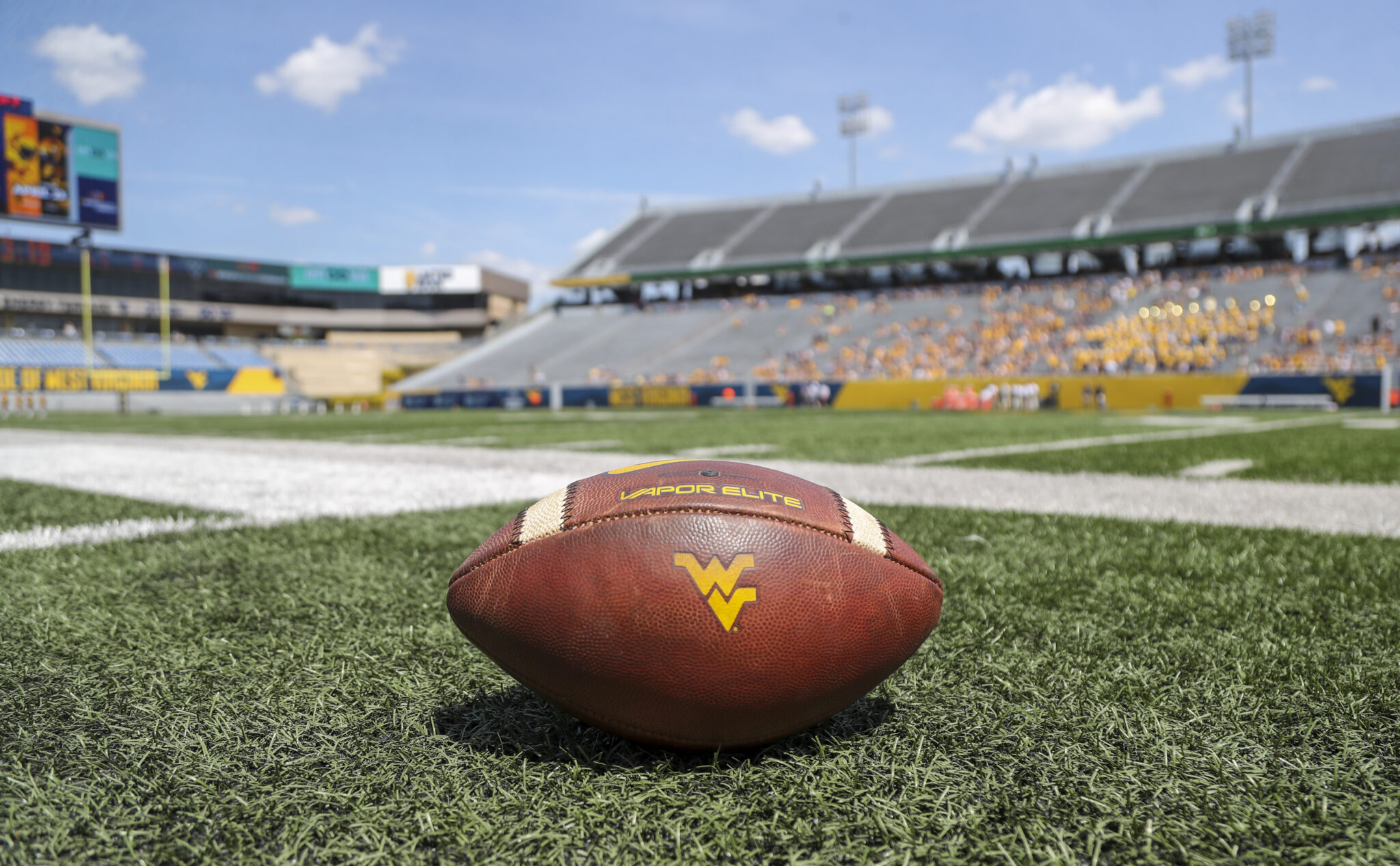 Lockhart played three seasons at Georgia Tech and has three years of eligibility remaining. He appeared in 25 games for Tech, making seven starts. Lockhart expects to be used at any of the spots along West Virginia’s defensive front.

In just one year of high school football @WVUFootball signee @the205mike managed to rack up 32 scholarship offers. @BradHowe07 and @Joebrowvm talk to Mike about what influenced his switch from basketball to football. WATCH: https://t.co/yCFQ3nDJuy pic.twitter.com/lEM8bWNfr0

“Raw power, effort and versatility,” Lockhart said about that strengths of his game. “I feel like a lot of d-lineman guys are not versatile. I have been so blessed by God to be a versatile big man.”

While at Huffman High School in Birmingham, Alabama, Lockhart hoped to earn a college scholarship in basketball. Without a great deal of interest from college hoop programs, Lockhart picked up the game of football and offers immediately poured in.

“I really wasn’t looking at football until my senior year. I didn’t have any basketball offers. I told my parents that I was going to do whatever it takes to get a scholarship. I went to try football and ended up having 32 offers.”

Lockhart says that some of the skills he learned from the hardcourt translated to the gridiron.

“I was more of a role guy. I set screens and got the hard points, the effort points. I was a double-double type of guy.

“It took me two years. It took that senior year of high school and then the freshman year at Georgia Tech when I redshirted and played four games. I took the whole year to learn three-technique. I didn’t even play nose. I just played three-technique all year.”

Tirek Austin-Cave staked his claim to one of the few remaining open scholarships on Saturday. The Camden, New Jersey native appeared in 17 games in two seasons at Miami.

“The main reason I hopped in the portal is because I saw the situation that was going on at West Virginia and I understood mine,” Austin-Cave said. “I wouldn’t mind going back somewhere closer to home. Then I saw the depth situation so I kind of bet on myself. I hopped in the portal and see if West Virginia was interested. It took them a little while to contact me. When they contacted me, everything went smooth from there. This time around, it was Coach [Jeff] Koonz talking to me, making sure this is what we both wanted. Everything meshed well.”

Austin-Cave was recruited by the Mountaineers out of high school before electing to play at Miami. He says a second recruitment presented a clearer picture of what he was looking for in a program.

“I am not 18 anymore. I know what I really want. I am not going to be swayed by programs telling me things just to get into their program. This time I had a good idea what I wanted. I wanted honesty and that’s what I got out of Coach Koonz. They told me where they see me at in their defense and I knew I could help.”

Student-athletes at Miami are receiving lucrative NIL offers and substantial paydays even for non-starters. Austin-Cave says the opportunity for playing time was more of a priority to him.

“It wasn’t really about the money for me. I am just going to keep it real. I could have stayed around for that but that really wasn’t in my thought process behind it.”

“They like my size, speed and weight right now. I am anywhere from 225-230, so they like that. They’ve got me ready to play that mike position and come in there and battle.”