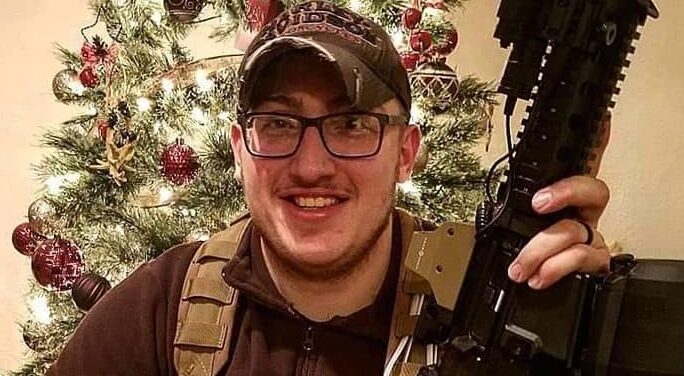 Travis Lawson, 22, of Nettie, was killed Tuesday, according to the sheriff’s department.

The crash occurred on state Route 39 at Nettie.

The department posted on Facebook, “Today we are devastated with the loss of One of Nicholas Counties Finest.”

The post went on to say Lawson “wanted nothing more than to be a deputy sheriff and showed it during the numerous set backs that most would have simply said I quit.”

“Deputy Lawson was a staple of what honesty, integrity, courage and the love for his Country means,” the department wrote.

“Our hearts break for the Nicholas County Sheriff Department and the family of our Deputy Travis Lawson,” Cole wrote. “We will remember you, your dedication to Nicholas County for generations to come.”

The Summersville Police Department said it was sending love and prayers to Lawson’s family and that Lawson “overcame and pushed forward no matter what life threw at you.”

Lawson just graduated last month as a certified deputy from the West Virginia State Police Academy. He was awarded the Perseverance Award at graduation.

Lawson was also a volunteer firefighter with the Nettie Fire Department.