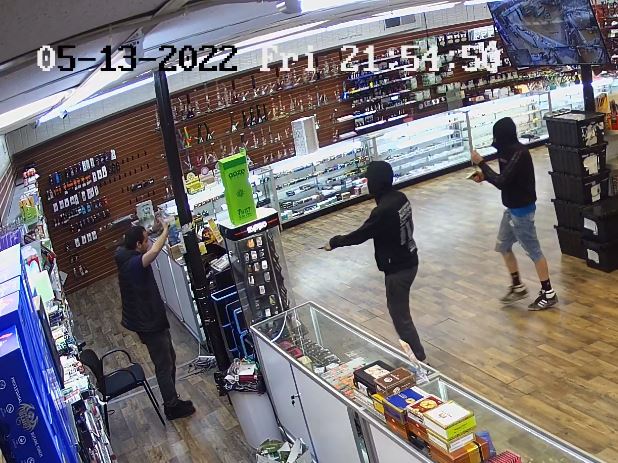 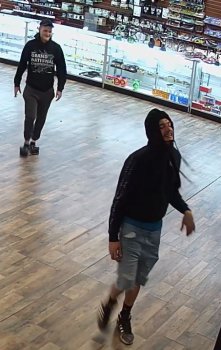 The men walked into the store and demanded money. 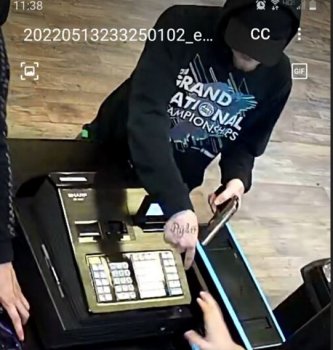 The clerk said each man was armed. 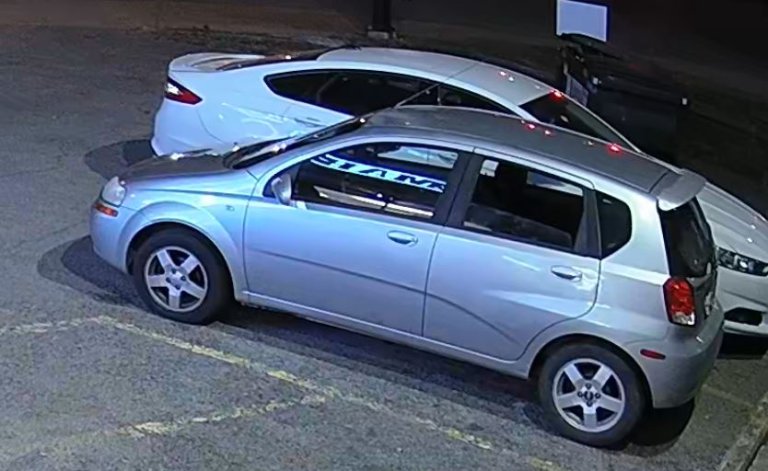 Police say this is the car they drove off in. 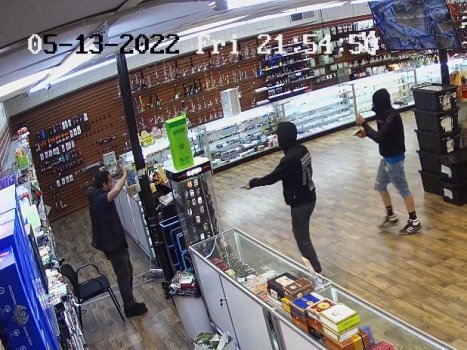 The suspects were dressed in dark clothing but their faces can been seen in surveillance photos released by police.

The store clerk said they both pointed guns and demanded money and cigarettes. They took off in a silver car toward Norway Avenue.

The robbery occurred at about 10 p.m.