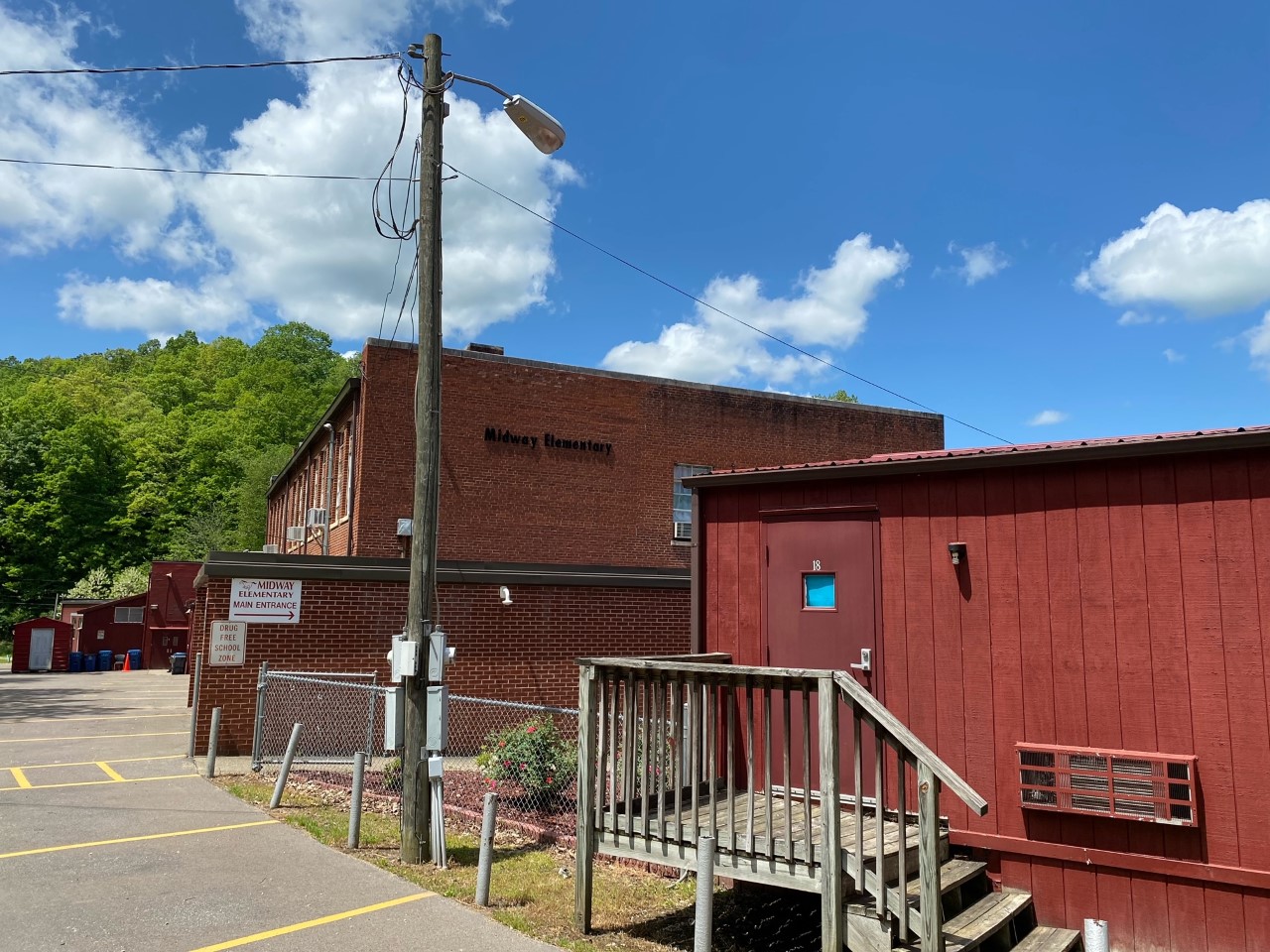 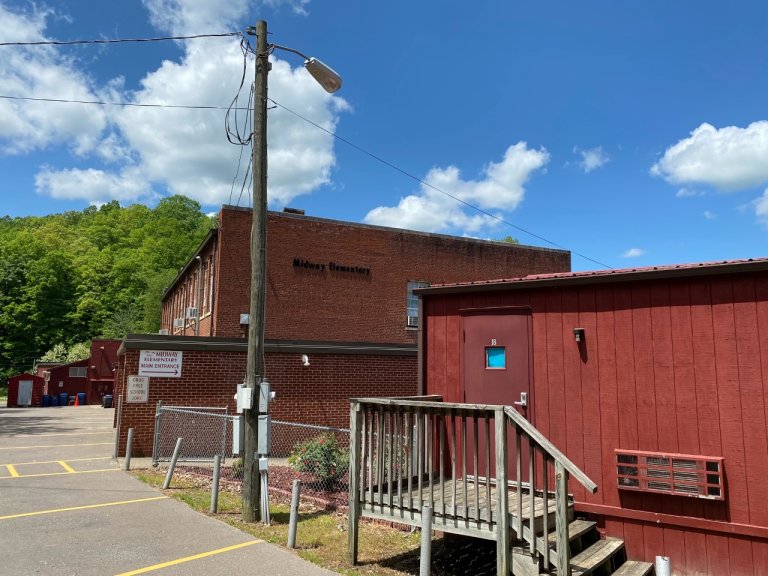 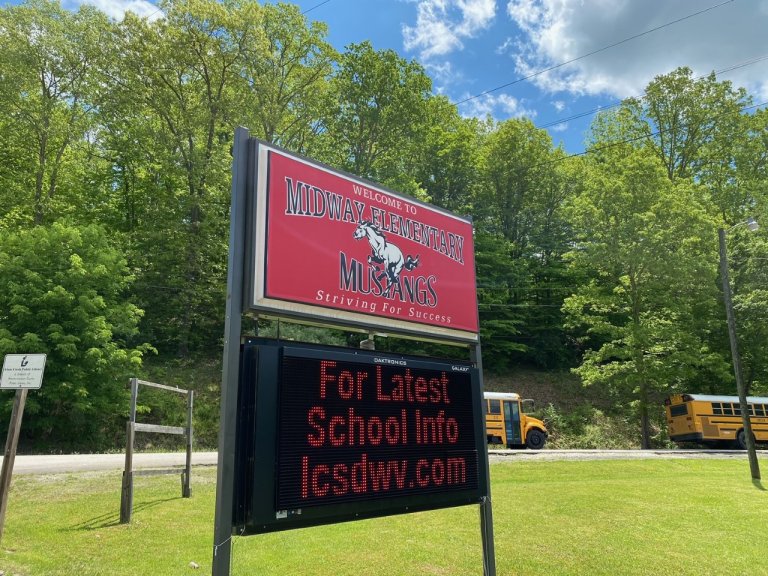 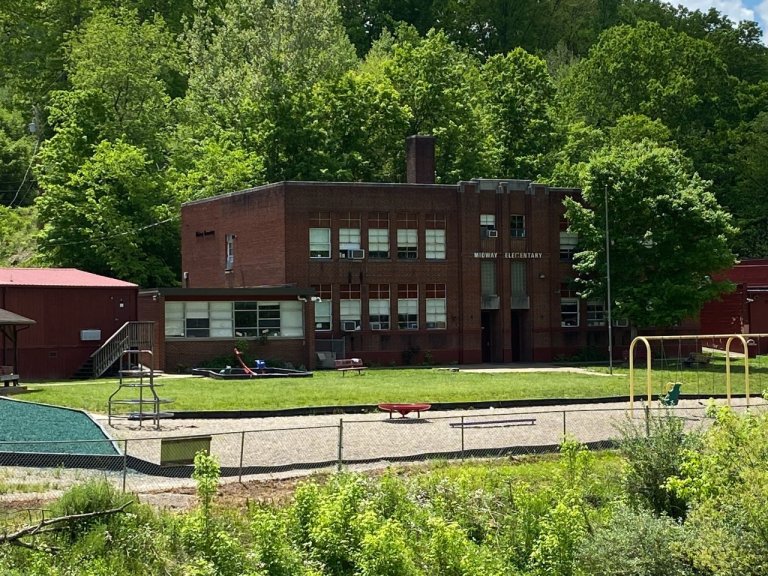 HAMLIN, W.Va. — Almost every member on the Lincoln County Board of Education is a new face.

Four out of five seats were up for grabs in last week’s Primary Election paving the way for newcomers to face incumbents.

Board President Steve Priestley is the fifth and only board member to keep his seat.

School board members in West Virginia run non-partisan campaigns, but Pistore told MetroNews he and his male running mates wanted voters to know they each share conservative values.

“We ran as Republicans, as conservatives, as Christian men, who want to make a positive impact on our school system,” Pistore said.

Pistore, Bell and Wilson were elected to serve four year terms while Burns was elected to a two year term following the recent death of a board member.

Two of the three men are pastors. Pistore is a pastor at the First Baptist Church of South Charleston. Wilson is an associate youth pastor at the Lincoln Church of God in West Hamlin.

Pistore said his top priority is to address the ongoing teacher shortage.

“We are losing many of our school teachers, school personnel and bus drivers. The first issue that we’re going to have to tackle is to retain employees,” he said.

A special circumstances review by the state Department of Education has been on Pistore’s mind as he prepares to take on the new role. He said he is not in favor of shutting down schools and that the consolidation of Duval Pre K-8 and Midway Elementary schools in Alum Creek is a bad move.

Last week, the state Board of Education approved an amendment requested by the Lincoln County BOE to unify all Duval Pre-K to 8 students into the central office facility until the new Duval/Midway school is constructed.

Last December, the state School Building Authority awarded Lincoln County Schools with $14.7 million in Needs Grants Funding with another $10 million on the way at the start of Fiscal Year 2023 to build the new Duval school. The project is to be joined with $3 million in local funds.

“They wanted me to be on the team so I can look at the finances of the school system. I’ve ran several businesses,” he said.

The goal, Pistore said, is to restore local decision making.

“Not just the school board, but local control of everything. We don’t want control by the state or the federal government. We want local control,” he said.

Each of the four new school board members begin their terms on July 1.