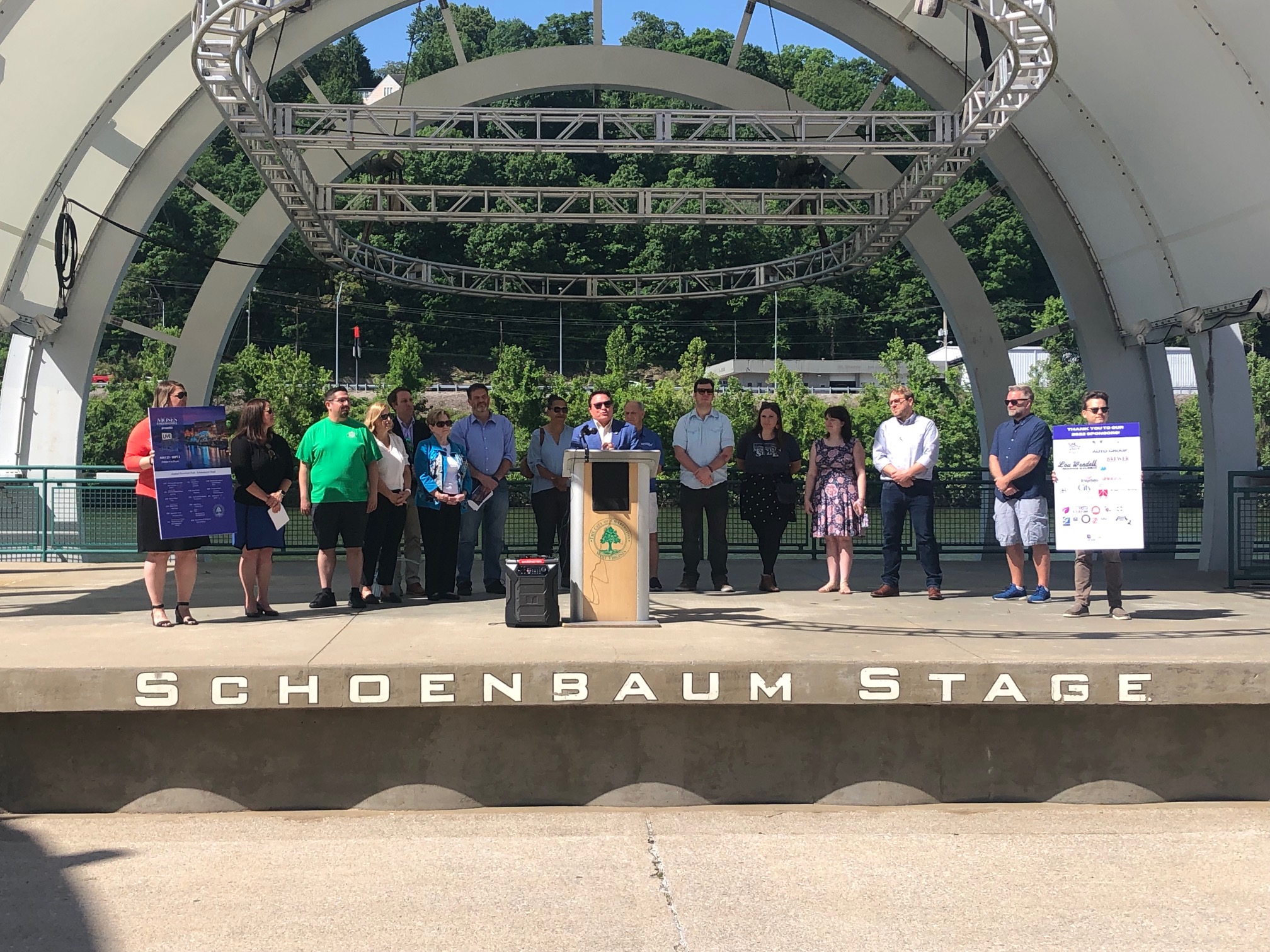 Live on the Levee officials and supporters gathered for an announcement on Tuesday.

CHARLESTON, W.Va. — For the first time since 2019, the popular Live on the Levee will be back at its traditional starting time of Memorial Day weekend in Charleston.

City of Charleston officials, sponsors, and fans of music gathered on Tuesday at the Schoenbaum Stage at Haddad Riverfront Park to announce the lineup for the season that will kick off May 27. The free concert series every Friday night will conclude on September 2, Labor Day weekend.

“We want and need to be together, especially with outdoor venues. This is a great and safe place to go ahead and have a great summer,” Charleston Mayor Amy Shuler Goodwin said.

Nights with fireworks include Opening night May 27 and the finale on September 2.

June 3 marks Veterans Night at the event, June 17 is FOOTMAD Night, July 1 is with the Charleston Sternwheel Regatta, July 8 is WTSQ Night, and August 5 is a part of Multifest.

Goodwin told the media that Live on the Levee is one of the most popular events in the city, “It’s the number one question that people ask me. When is Live on the Levee beginning and what bands are out,” the mayor said.