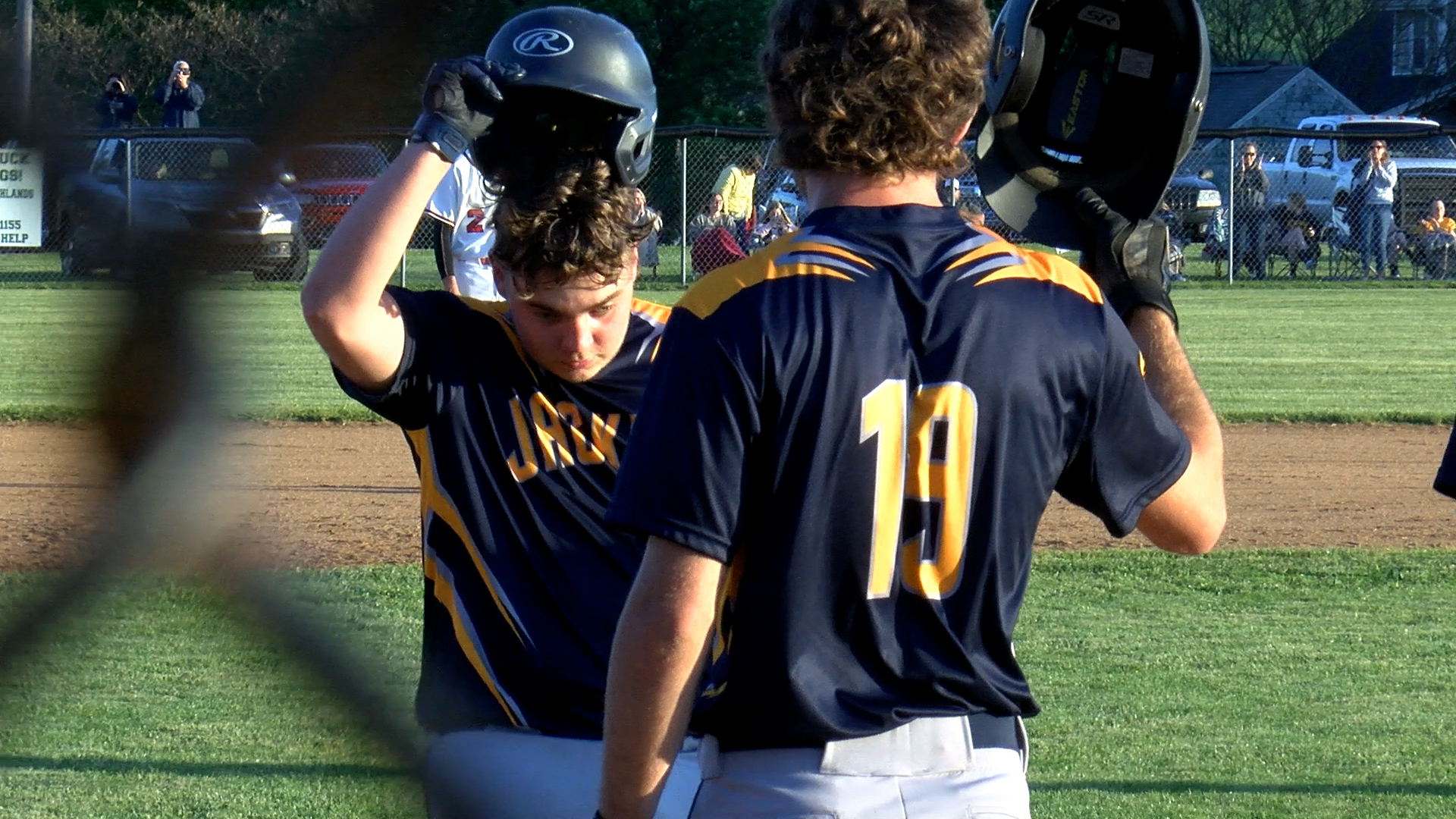 PETERSBURG, W.Va. — Moorefield cleanup batter Alex Miller went 3-for-5 with six runs batted in to lead the Yellow Jackets to a 11-5 win over No. 7 Petersburg in the championship round of the Class A Region II, Section 2 tournament. The teams will meet again in a decisive game for the sectional title Tuesday back at PHS.

No. 10 Moorefield (15-14) scored five runs in the second, three in the fourth and three more in the seventh while collecting 11 hits.

“We wanted to have tough at bats today. We wanted to foul pitches off and get the pitch count up early. The kids battled in there. They drew some walks. And then we got some big hits,” said Moorefield assistant coach Scott Stutler.

Miller hit a three-run home run in the fourth inning to extend Moorefield’s lead to 8-4.

“That was huge. That was a good at bat for him. He has been struggling a little bit at the plate but he hit the ball real well today.”

Bryce Hines picked up the win on the mound. He tossed 5 2/3 innings of relief, allowing just one run.

“Bryce is a tough kid. He is ready to go at any point in time. We knew we were going to bring him in if we needed to. We would liked to have saved him for [Tuesday] but there was no tomorrow. You had to win today. It was good to see him come in and kind of shut the door.”

The winner of Tuesday’s winner-take-all game will face No. 8 Notre Dame (17-8) in the regional round next week.

“We have been throwing a lot of kids all year,” Stutler said. “We have a lot of experience coming into tomorrow’s game. We’ll throw anything we need to to get the win.”

Slade Seville went 2-for-4 for the Vikings (14-10). Ryan Riggleman hit a solo home run in the second inning.