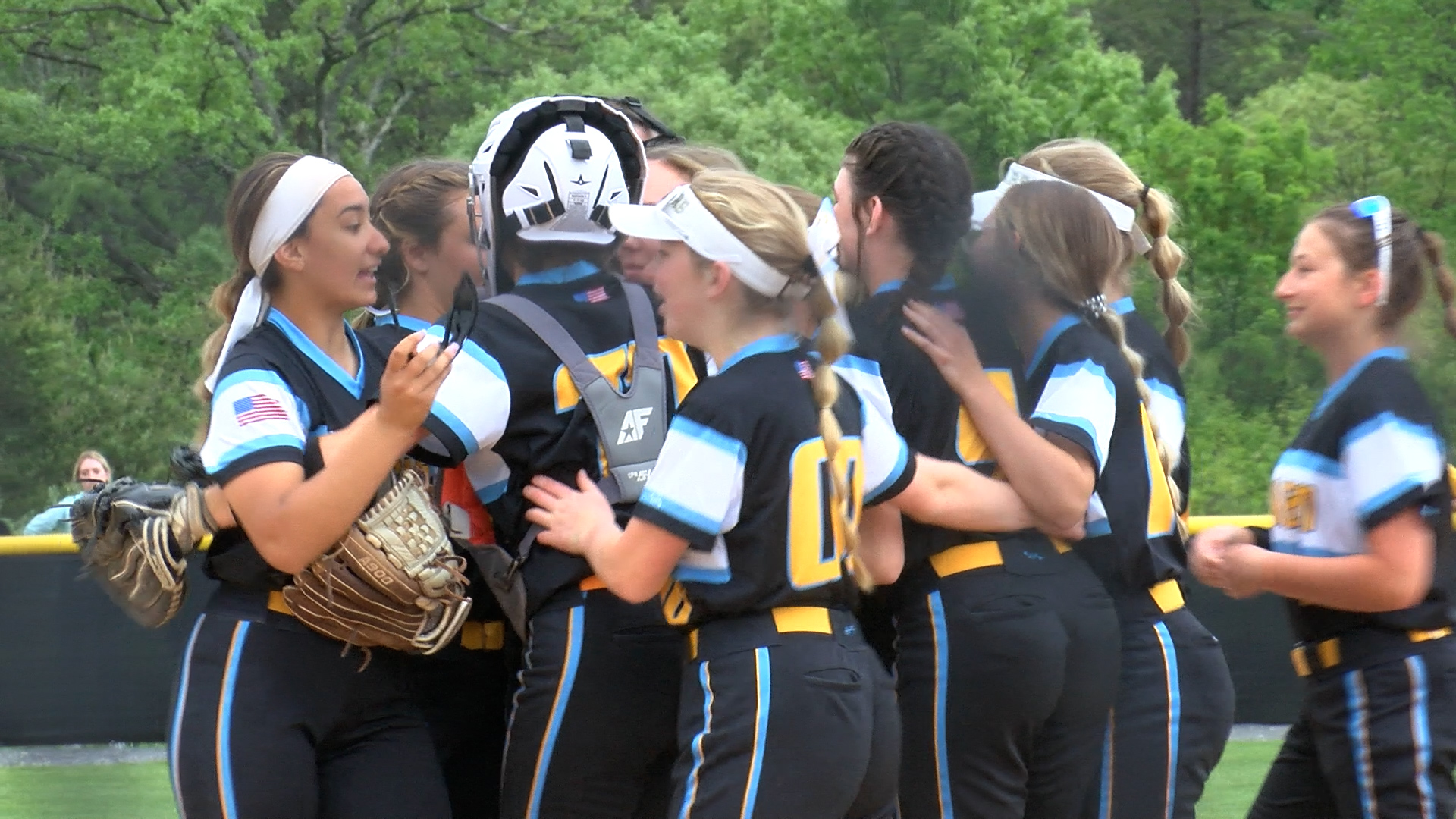 KEYSER, W.Va. — A day after scoring four runs in the first inning against Keyser, Oak Glen tallied nine runs in the first three innings to sweep their regional series with the Golden Tornado. A 10-2 win secured the Class AA Region I championship and a trip to the state tournament next week.

Oak Glen (26-2) scored three runs in the first inning, two in the second and four more in the third to build a 9-1 lead.

“These girls are just determined. We have set a goal to fight ahead and come out fast. If we come out hitting and see the ball well and get runners on, it gets some confidence behind them,” said Oak Glen head coach Sherrie Garner.

Staked to a huge lead, junior pitcher Lizzie Kell went the distance in the circle. She allowed six hits, walked two and struck out ten. Maddie McKay earned the win in game one of the series on Tuesday.

“They are just doing a fantastic job. They work hard to be in the circle. They are determined. They are both fighters. And [Kell] did a great job.”

McKay went 2-for-4 with three runs batted in. Olivia Munoz also had a two-hit game, including a solo home run in the seventh. Sydney Brown had two hits, scored three runs and reached base in all four of her plate appearances.

The Golden Bears, who were Class AA runners-up in 2021, will face four-time defending champion Herbert Hoover to open up the state tournament on May 25.

“We like our chances. This team is mature. We are junior and senior-solid. We have some freshmen learning the opportunity to play and see this great group of girls and be a part of that. And they help us out everyday in practice. We are ready for the competition. We can’t wait to get to Charleston.”

Aly Smith and Taylor Likins had multi-hit games for the Golden Tornado (30-5). Charity Wolfe added a run-scoring double. Rylee Mangold pitched effectively in relief for KHS. She allowed one run and one hit in four innings.