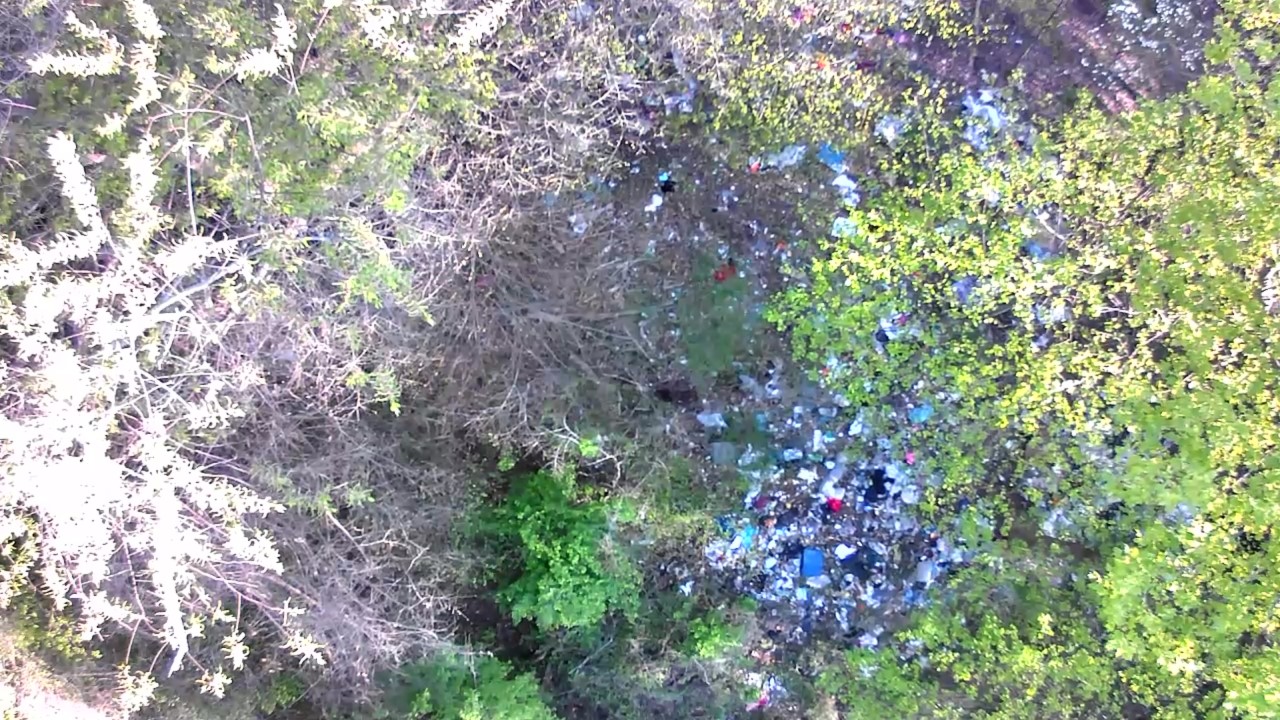 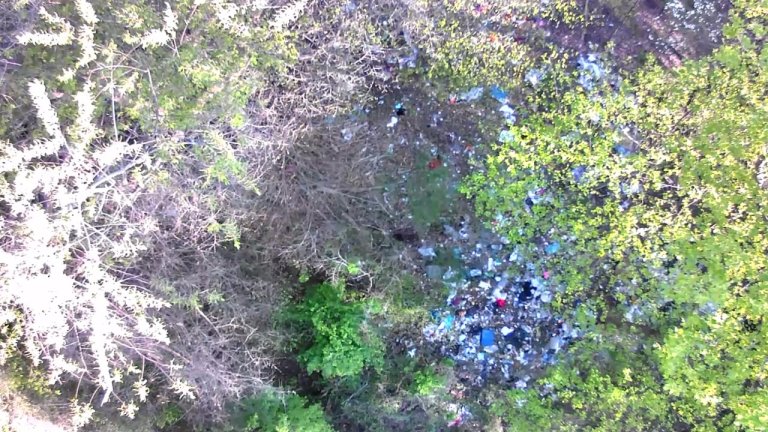 Parkersburg will contract a firm to cleanup six homeless encampments in the city. Drone photography shows the size and scope of the areas and amount of litter. 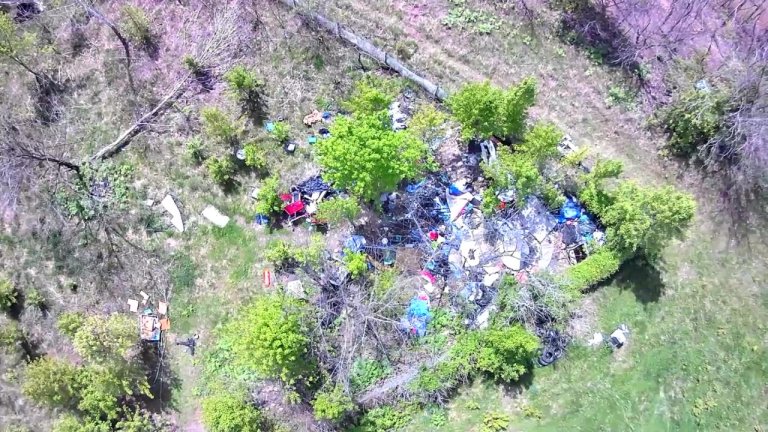 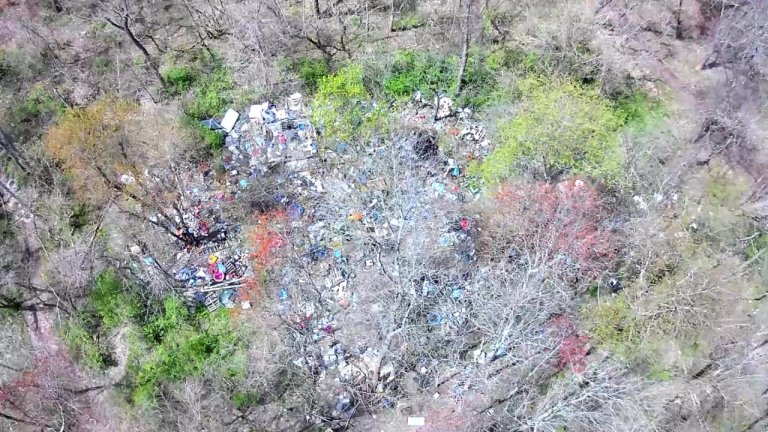 PARKERSBURG, W.Va. — Parkersburg Mayor Tom Joyce said he’s increasingly frustrated with the problems associated with an expanding homeless population in his city. According to Joyce, homeless encampments in the city are creating a major problem with litter and leaving large amounts of garbage on public and private property which needs to be removed.

“It’s everything from stuffed animals to shopping carts, to old furniture and busted electronics,” Joyce said.

Typically, he would create a work detail and city employees in the sanitation department would pick up the leftover refuse from those encampments. But the Mayor said in the past five years  the problem has gotten so bad, it’s grown beyond the city’s sanitation department. He provided drone photographs to show the size of the sprawling areas of trash piled high.

“I made a decision about six months ago, I was no longer going to ask our city employees to go in and pick up literally tons of refuse. Our sanitation folks signed up to pick up trash at the side of a road on a curb and in a can,” he said.

The city council in recent weeks awarded a contract for $38,000 for the work to be done at six homeless encampments within the city limits. Joyce hoped it would be the last time the city would need to take the step, but he feared it is only the start.

According to Joyce, this isn’t an historical problem for the city and one which has ballooned in recent years. He believes the increase in homeless activity in his city is directly tied to the increased number of substance abuse treatment facilities the city.

‘Unfortunately Parkersburg is home to almost 24 percent of the licensed drug rehabilitation treatment beds in West Virginia. and we’ve seen our homeless population increase dramatically.  This is just another response to a situation that is largely out of our control,” the mayor explained.

Joyce said the problem is driving away city businesses who have told him they are moving across the river to Ohio or other places because of the problems associated with the proliferation of so many living on the city streets.

“I want to be very clear about this, being homeless is not a crime, but the promulgation of litter, especially in these camps, and petty crime committed by homeless people is at an all time high and it has exploded since all of these facilities showed up,” he said.