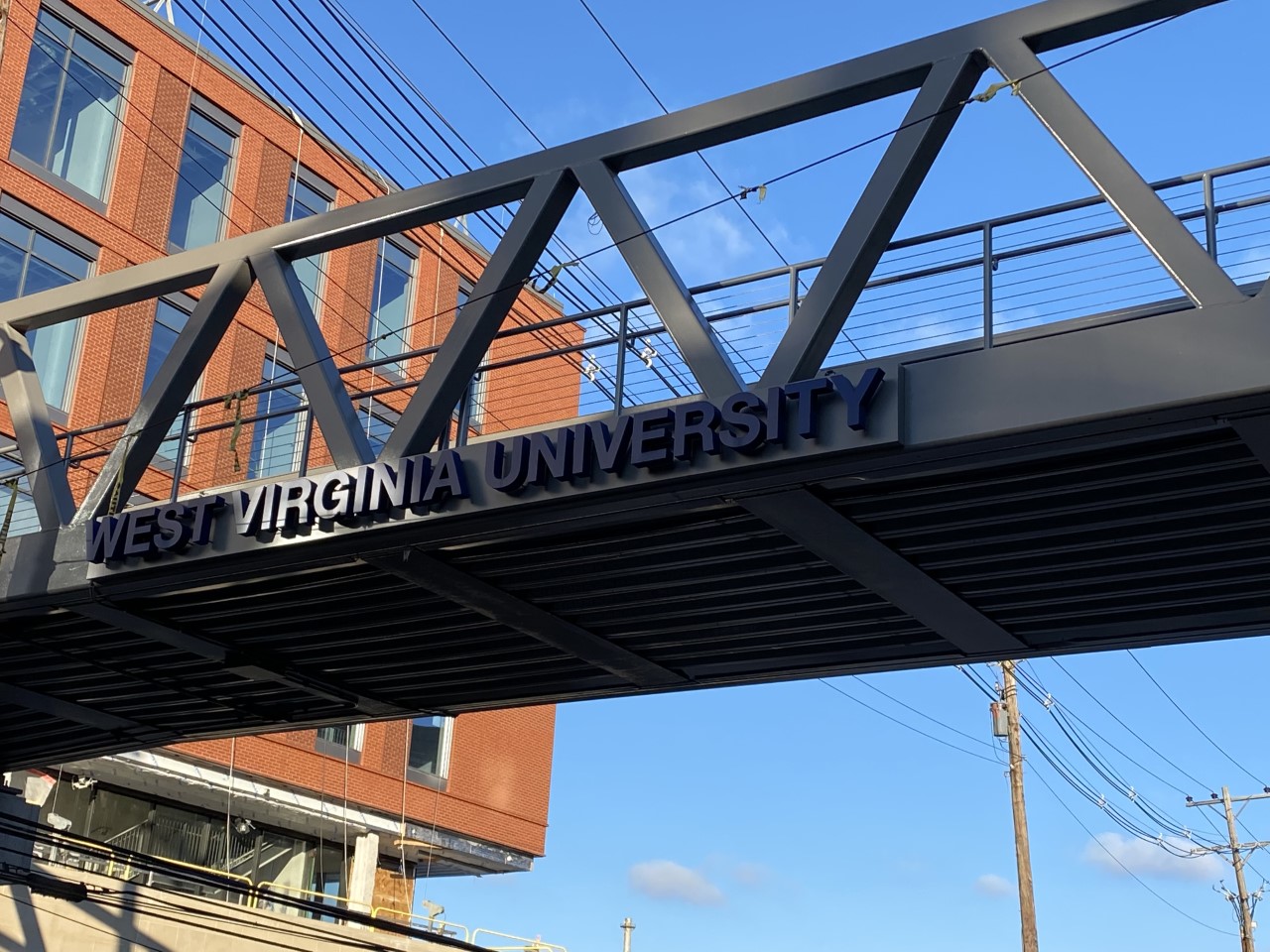 Lawmakers will be visiting the WVU campus where Reynolds Hall is under construction. (Photo/MetroNews)

MORGANTOWN, W.Va. — State lawmakers haven’t taken their interim meetings on the road for more than a decade so when that happens Sunday in Morgantown, WVU and Monongalia County officials plan to put on their collective best efforts.

“We’re thrilled and grateful,” WVU Vice President of Strategic Initiatives Rob Alsop said about the three days of meetings that WVU will host. “We think we have a lot to showcase with Morgantown, Mon County and WVU, lots of planning and I think we’re ready to go with a successful few days of interims.”

Alsop said WVU wants to show members of the House of Delegates and state Senate that WVU is “an incredibly important part of our state.”

Areas to be showcased include how WVU plays a role in diversifying the state’s economy and helping to improve health care. There will also be a tour of the new Reynolds Hall under construction on the downtown campus.

It has been more than a decade since interims were on the road. They will make a stop in Morgantown and meet with WVU. Rob Alsop, WV VP of Strategic Initiatives, explains the significance of these meetings with @DaveWilsonMN. WATCH: https://t.co/yCFQ3nDJuy pic.twitter.com/CsEwuTuxIW

“We’ll really focus in on a new kind of learning (at Reynolds Hall) for business and finance leaders in our state and with the new children’s hospital coming on line we think we’ve got a lot to show our friends and colleagues in the legislature,” Alsop said.

Alsop said WVU is hoping to highlight how all of the state dollars that come to the university are used.

“We have a real good story to tell about how Mon County is helping lead our state from an economic perspective,” Alsop said.

“Monday afternoon we are bussing them over to the new Harmony Grove intersection and we’ll explain that, then we’ll go to the new Mountaintop Bottling Company and we’re finishing up with the the Mylan Park Aquatic Center & Track Complex.”

After the tour of the Swimming and Track Complex, lawmakers will have a pork roast dinner prepared by Monongalia County Delegate Joe Statler with a selection of desserts. The desserts are prepared by the non-profit Healthy Kids program from the new Mylan Park Community Food Innovation Center.

While lawmakers select from the variety of desserts they’ll be engaged with different exhibits highlighting Monongalia County economic development.

Local leaders want to show how a company like Mountaintop Bottling not only creates jobs and generate tax revenue, but attract partner industries to the area. For example, reports indicate Mountaintop will have a large need for wooden pallets, that need could draw another tenant to the Morgantown Industrial Park that would create more jobs and tax revenue.

“We’re going to able to show them how it’s going to affect other areas in the state and how we want to work together,” Bloom said. “The key is we want to show them what we’ve done with our money, their money- the people’s money actually.”

The last time interims went on the road was in 2014 in Bridgeport- eight years ago. Before that, 2013 in Wheeling, but lawmakers have no set plan to hold the meetings on the road in the future.

“We’ve never had this opportunity before, Bloom said. “I think this is a golden opportunity to promote Mon County.”

In the last year, Mountaintop Bottling and Owens & Minor have announced expansion plans and start up battery-maker Sparkz has not ruled out Monongalia County for their proposed manufacturing or separate research and development facility. Those announcements amount to about 500 new jobs coming to the Morgantown area.

“This is not a Democrat or Republican area, this is a Monongalia County, West Virginia area that wants to work with the state and here’s what we have to offer,” Bloom said. “Let’s work together so we can get more jobs and get more people a better quality of life.”

The meetings will be hosted by WVU and held at the Erickson Alumni Center and WVU College of Law.

A link to the meeting schedule is here.