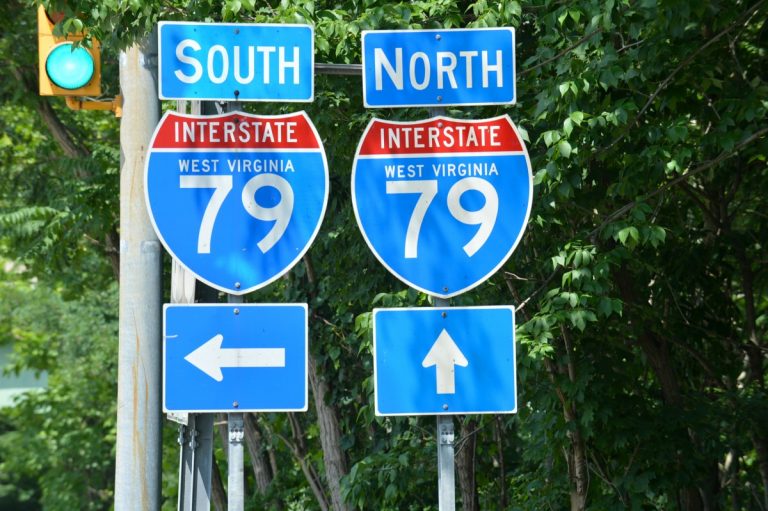 MORGANTOWN, W.Va. — A proposed additional exit off Interstate 79 near Morgantown is picking up more key support.

House of Delegates Speaker Roger Hanshaw, R-Clay, who got a look at the area during this week’s interim committee meetings in Morgantown, said it appears the new interchange would be a big help to the Morgantown Industrial Park.

“Right there is a place where we can see a lot more growth and a lot more expansion if we relieve some of the pinch points transportation and infrastructure are causing right now,” Hanshaw said during a Tuesday appearance on WAJR’s “Talk of the Town.”

The interchange is key to the expansion of Mountaintop Beverage. The company is expected to operate up to 100 semi-trucks daily from the industrial park. Company officials were on hand when state lawmakers toured the area Monday.

Hanshaw said the expansion shows the glaring need to expand the capacity of access not just for safety, but for productivity as well.

“The role of government in our society is that public safety and infrastructure are the two primary functions of government, at least from my perspective,” Hanshaw said. “There’s perhaps no better example of that than the need for that Harmony Grove interstate exit.”

“I didn’t want to leave this opportunity unchecked,” Capito told Buttigieg. “Safety is your priority and this is a safety issue because of a business park which is growing. It would take a lot of truck traffic out of those local areas.”

Gov. Jim Justice threw his support behind the project in a statement released earlier this month.

“Morgantown and all of north central West Virginia is a region of our state that continues to grow like crazy. This project to reshape I-79 is a large but necessary undertaking to provide convenient access to the industrial park and other areas where business is flourishing more than ever before,” Justice said

Being in person helps

Hanshaw said being on the site and looking at conditions helps lawmakers better understand an issue as well as what types of solutions are best remedies. In this case, it was valuable to see how the proposed exit would remove a great deal of truck traffic from Westover streets and away from two schools in the area.

“When you don’t make regular visits to an area and you don’t experience the traffic congestion that comes with 20,000 students and their automobiles on the road it’s difficult to talk about that or explain what the impact of a new interstate exit or highway expansion can be,” Hanshaw said.

Contact with the people in addition to the issues was also very important. Hanshaw is familiar with names and places, but to be able to talk with the people involved helps them understand how policies developed in Charleston are actually put into practice.

The Federal Highway Administration has to give the final approval for the exit.

“In October 2020, the state Department of Transportation entered into an agreement with private developer and MIP owner Enrout Properties to allow the company to explore the feasibility of building a new interchange off of I-79. Enrout agreed to prepare a justification report, environmental document, and design study – at no cost to the WVDOT – exploring the proposed new interstate access,” the state previously said.

Enrout’s study must be approved by the state DOH and FHA.