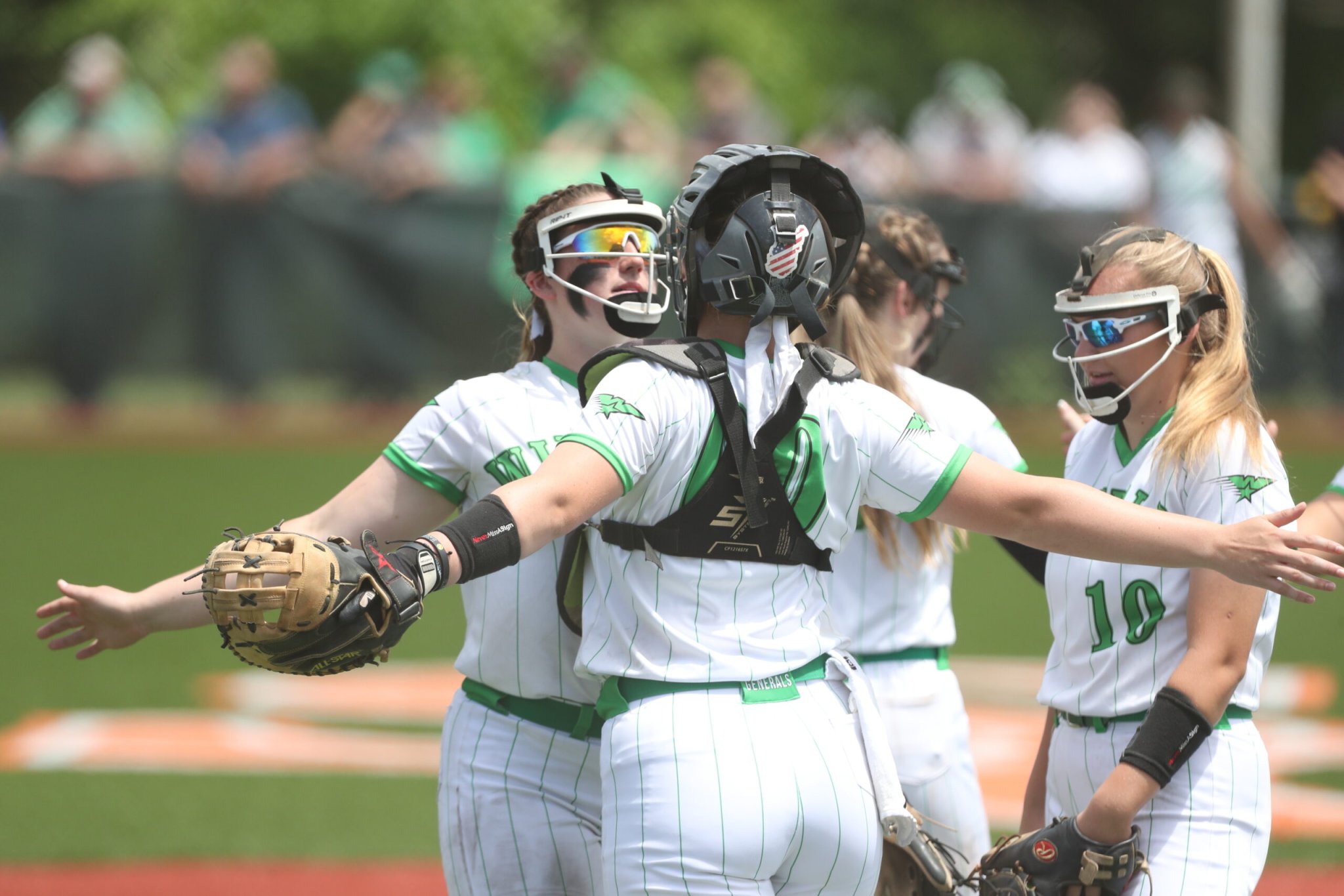 SOUTH CHARLESTON, W.Va. — Maci Boggess tossed a four-hit shutout as Winfield advanced to the winners bracket final of the Class AA state tournament with a 5-0 win over Shady Spring.

Boggess did not walk a batter and struck out 13. The Tigers did not put a runner in scoring position after the first inning.

Winfield scored the only run they would need in the bottom of the first when Evie Loyd came home on a run-scoring groundout from Kennedy Dean.

The Generals added another run in the third inning when Dean drove Georgia Moulder home with a single. Winfield (25-7) broke the game open in the fifth by adding three more runs. Dean and Chloe Kimble came through with RBI doubles while Lola Baber added another run on a groundout.

Dean went 2-for-3 with three runs batted in.

Paige Maynard went the distance in the circle for the Tigers (20-5). She struck out seven batters. Olivia Barrett had two of Shady’s four hits.